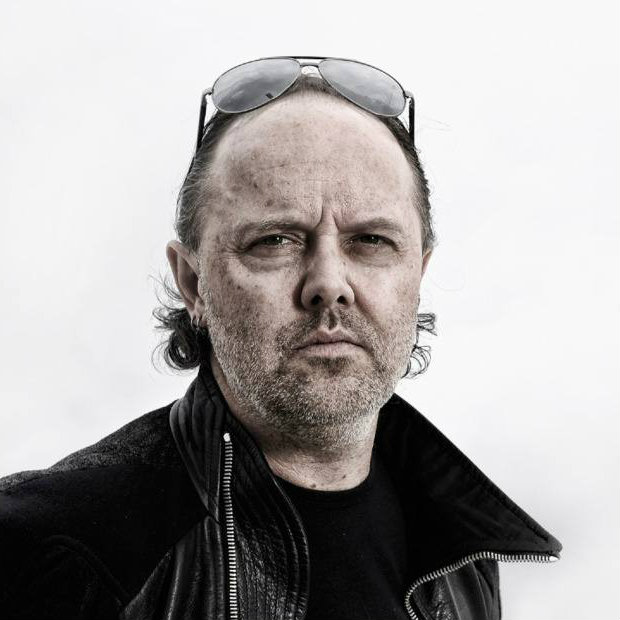 Just when everybody thought the animosities between Dave Mustaine and Lars Ulrich had finally been laid to rest after Megadeth‘s leader took part in Metallica‘s 30th anniversary concert as well as the ‘Big Four’ concert tour, which featured Metallica, Slayer, Anthrax and Megadeth. Seems like Dave’s grudge against former band mates, Lars in particular, has not disappeared and there is a new cause for conflict. 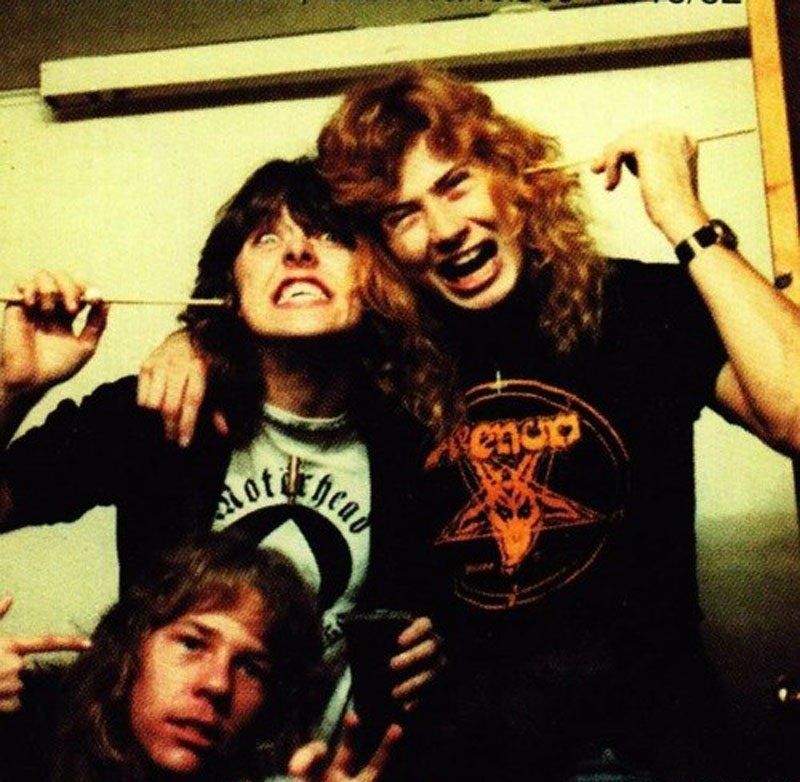 Metallica were planning to release the legendary 1982 “No Life ‘Til Leather” demo in an expanded version, but it seems like the whole project has been arrested. Dave Mustaine sheds some light on that in an interview for the Greek Rock Hard magazine:

“Now, they took it in the past [apparently referring to Metallica’s ‘Kill ‘Em All’ album, which features re-recorded versions of the tracks from ‘No Life ‘Til Leather’] – everybody knows that – and the past is the past. But I could not willingly enter into a new agreement with these guys predicated on Lars getting credit for something that not only he did not do but he was incapable of doing. He was incapable of writing songs that good back then.”