Mar 22, 2021 | DRUMMERS, HOT NEWS FROM THE WORLD OF DRUMS, INTERVIEWS WITH DRUMMERS, NEWS 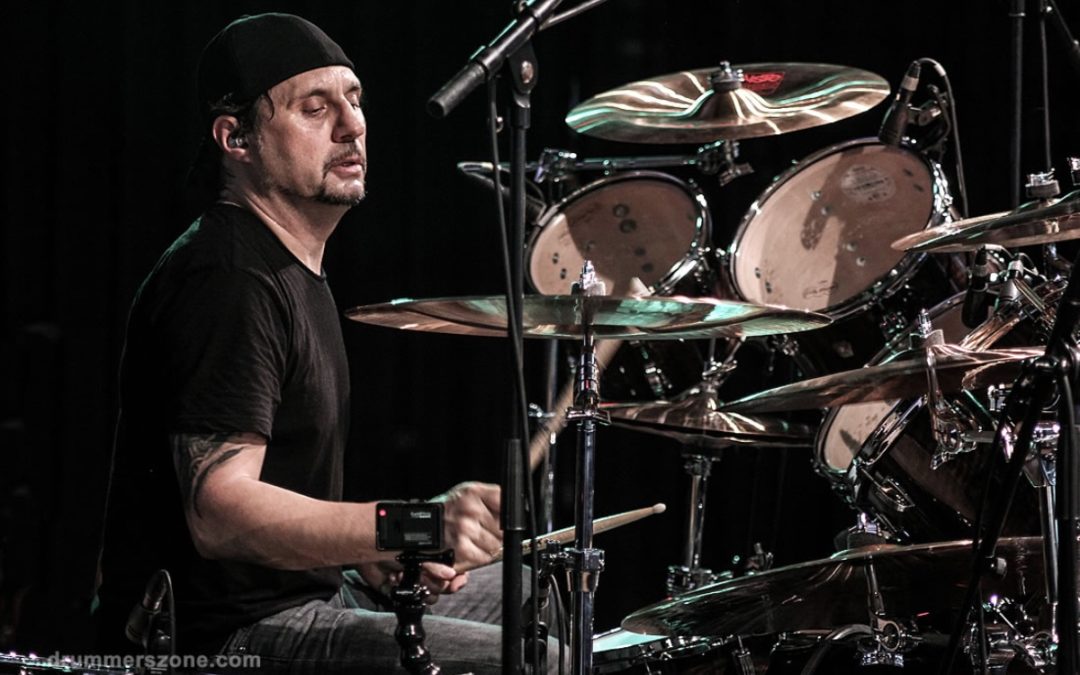 In times of the COVID-19 pandemic, one of the very few ways to keep musicians in touch with their audience is online programmes and podcasts. Particularly interesting from our point of view are those hosted by drummers, such as Vinnie Colaiuta’s podcast or a programme published on YouTube for several months, entitled Hangin’ & Bangin’. Hosted by Ron Onesti and frequently co-hosted by brothers Carmine and Vinny Appice, the show features conversations which take place in a relaxed, friendly atmosphere, and cover various events the guests’ careers seasoned with funny anecdotes. 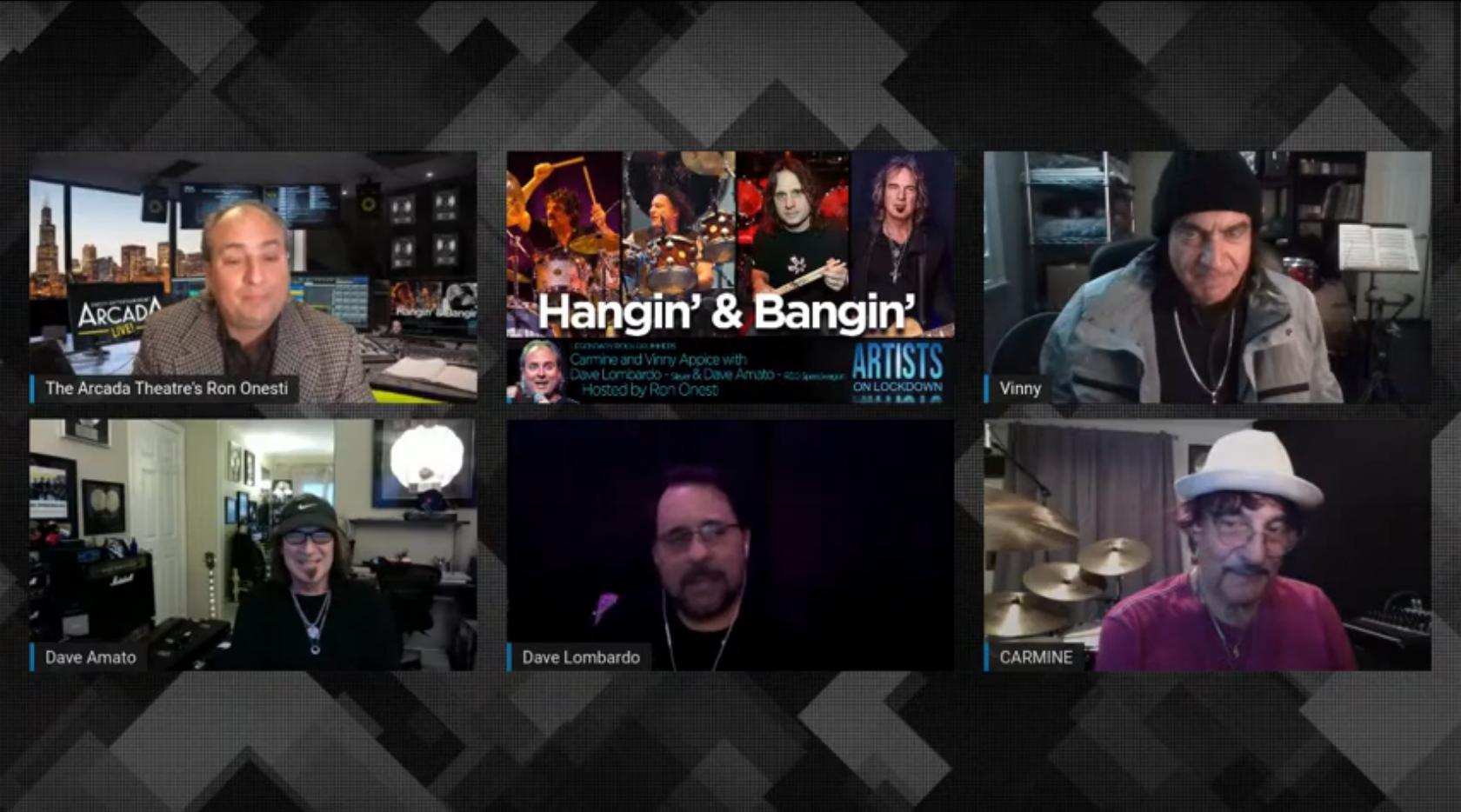 The guests on one of the most recent shows included REO Speedwagon guitarist Dave Amato and ex-Slayer drummer Dave Lombardo. When the conversation drifted towards the number of guitars, amps and drum kits owned by the two, Dave Lombardo (asked by Carmine Appice) said:

“Unfortunately, I don’t have many. Two storage units, at two different times in periods of my life, were broken into. So, I think, probably five-six drum kits out of the first storage unit were stolen. It was cleaned out. Everything, road cases… And Slayer’s rehearsal room that we were at in Riverside was broken into. Everything was stolen – all my classic drum sets. So I’m slowly building everything up again and trying to piece together some of my old classic kits from kits that I see online that are similar.”

After Ron Onesti had said to the thrash metal legend: “You’ve had three departures from Slayer for various reasons but one of the reasons was kinda cool. It’s the fact that you wanted to be with your first-born child“, Dave Lombardo replied:

“Yeah. That was back in 1991, before being a rock star and a father was cool. I got a lot of heat from the band members but I stuck to my guns and I’m glad I did. That little boy and I are best friends, as well as the other two. We have good conversations, we keep tabs on each other, even though they’re all grown up.”