Dave Grohl on relations within Nirvana

Feb 20, 2021 | DRUMMERS, GOSSIP FROM THE WORLD OF DRUMS, INTERVIEWS WITH DRUMMERS, NEWS 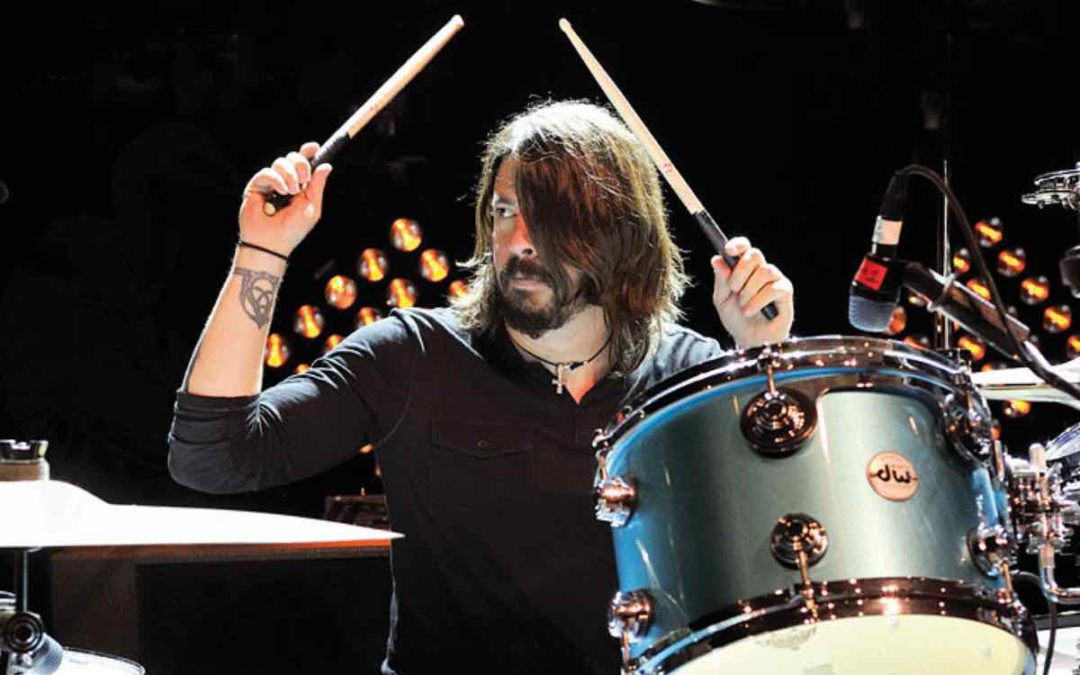 As part of the promotional campaign backing Foo Fighters‘ latest album titled “Medicine At Midnight“ Dave Grohl has been doing a sort of an online press tour. In a recent interview for The Big Issue, the singer, songwriter and multi-instrumentalist has also opened up about the fragile relations within Nirvana as he admits there were difficult moments: 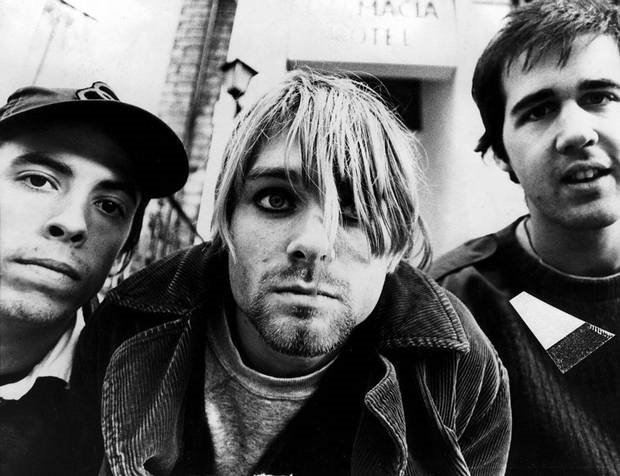 “Of course we loved each other. We were friends. But, you know, there was a disfunction in Nirvana that a band like Foo Fighters doesn’t have. You also have to realise, from the time I joined Nirvana to the time it was over was only about four years. It wasn’t a long period of time. Was I close to Kurt, as I am to Taylor Hawkins? No.”

“When I see Krist now, I hug him like family. But back then we were young, the world was just so strange. But that emotional disfunction in Nirvana was relieved when we put on instruments. If the music hadn’t worked, we wouldn’t have been there together. I truly believe that there’s some people you can only communicate with musically. And sometimes that’s an even greater, deeper communication. There are people that I might feel a little awkward talking to but once we strap on instruments, it’s like they’re the love of my life.”

September 24 this year will be the thirtieth anniversary of the release of Nirvana‘s seminal “Nevermind” album. When asked by NME about a possible celebration, Dave Grohl said:

“Anniversaries are funny because they just keep on happening over and over, but no we haven’t discussed it. I’m sure there’s some conservation going on somewhere about how to celebrate Kurt’s music thirty years later. But I don’t know anything specific, I really don’t.”