Dante Advancements and Training at IBC 2018 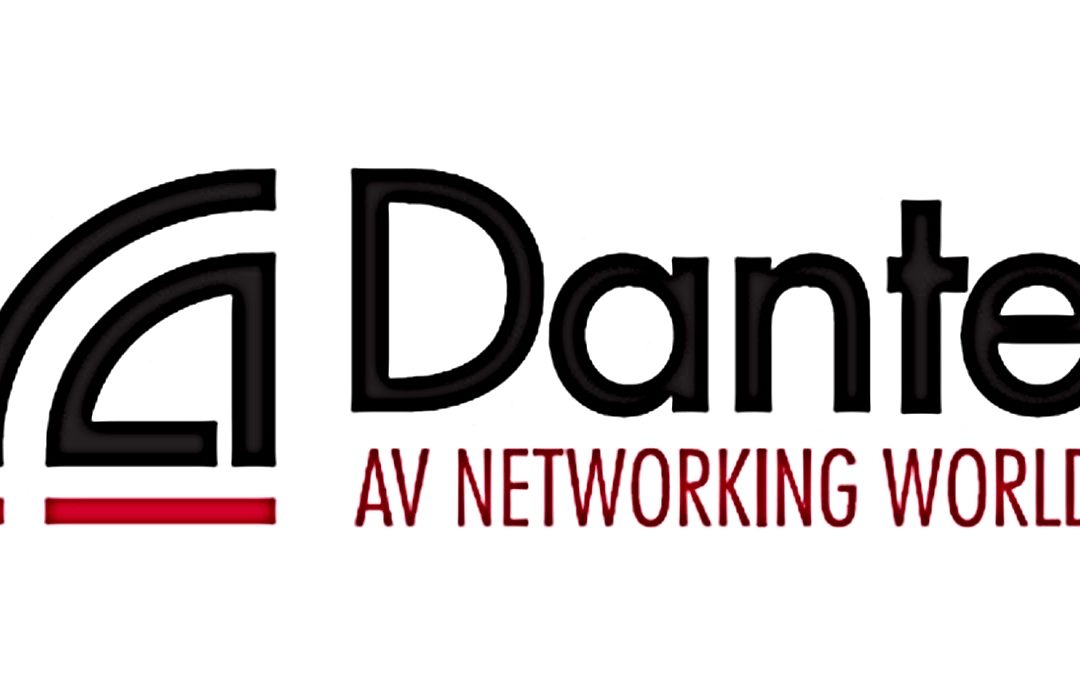 We have interesting information for sound engineers about the Dante Domain Manager, especially those present in Amsterdam, The Netherlands, this coming weekend.

Addressing the radical reshaping of the broadcast enterprise around audio-over-IP, Audinate is showcasing a series of introductions and enhancements at IBC 2018. Audinate’s Dante Domain Manager, the IT-grade administration and control platform for AV systems, will receive a new upgrade. Audinate is also previewing Dante Updater, a new feature in Dante Controller that will automatically update firmware on devices from all partner manufacturers. Additionally, the company will demonstrate Dante support of SMPTE ST-2110 and will run an extensive training schedule the first day of the show. 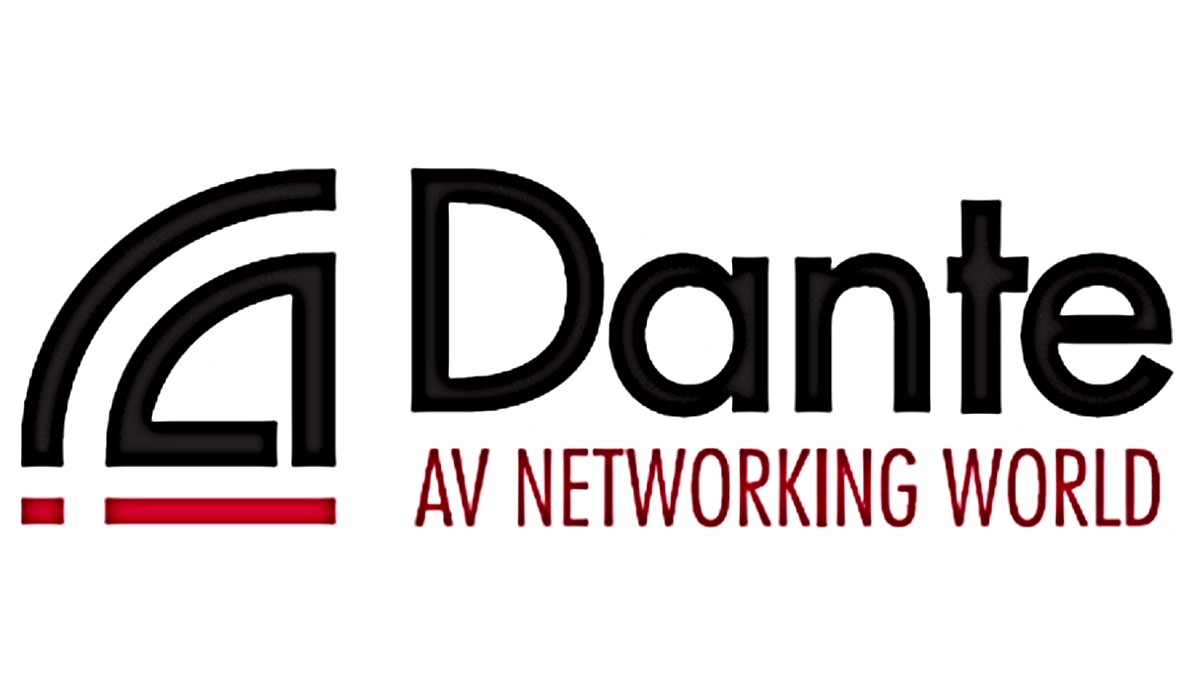 “IBC is ground zero for innovation and change in media production,” noted Joshua Rush, Senior Vice President of Marketing and Products, Audinate. “The new products and features we are demonstrating at IBC underscore our commitment to have the Dante platform provide the performance, security and scalability to guide our partners and customers through this rapid shift to audio-over-IP.”

Audinate will preview Dante Updater at IBC, showcasing its benefits to device firmware management. Dante Updater allows devices to easily update with the latest firmware, adding to Dante’s innate interoperability, regardless of manufacturer.

For ease of use, Dante Updater will be installed with new versions of Dante Controller allowing it to be launched from the Controller software with the click of a button. It will automatically scan the Dante network, identifying devices for which it has new firmware available, or manufacturer software available, and downloads the required files from its own managed database.

Audinate will host a comprehensive Level 3 Dante Certification training on the first day of the show, September 14. This training, geared toward attendees already using Dante who are looking to create more advanced systems and learned best practices, will be located in The RAI, Room G104 at IBC. It will cover advanced networking concepts, mixed use cases, networking best practices and troubleshooting techniques. To register or for more information, please visit Audinate.com.

Audinate will highlight these advances at the annual IBC Show in Amsterdam, The Netherlands, September 14-18. IBC Show attendees are encouraged to visit Audinate at Hall 8, Stand A19 or visit Audinate.com to learn more. 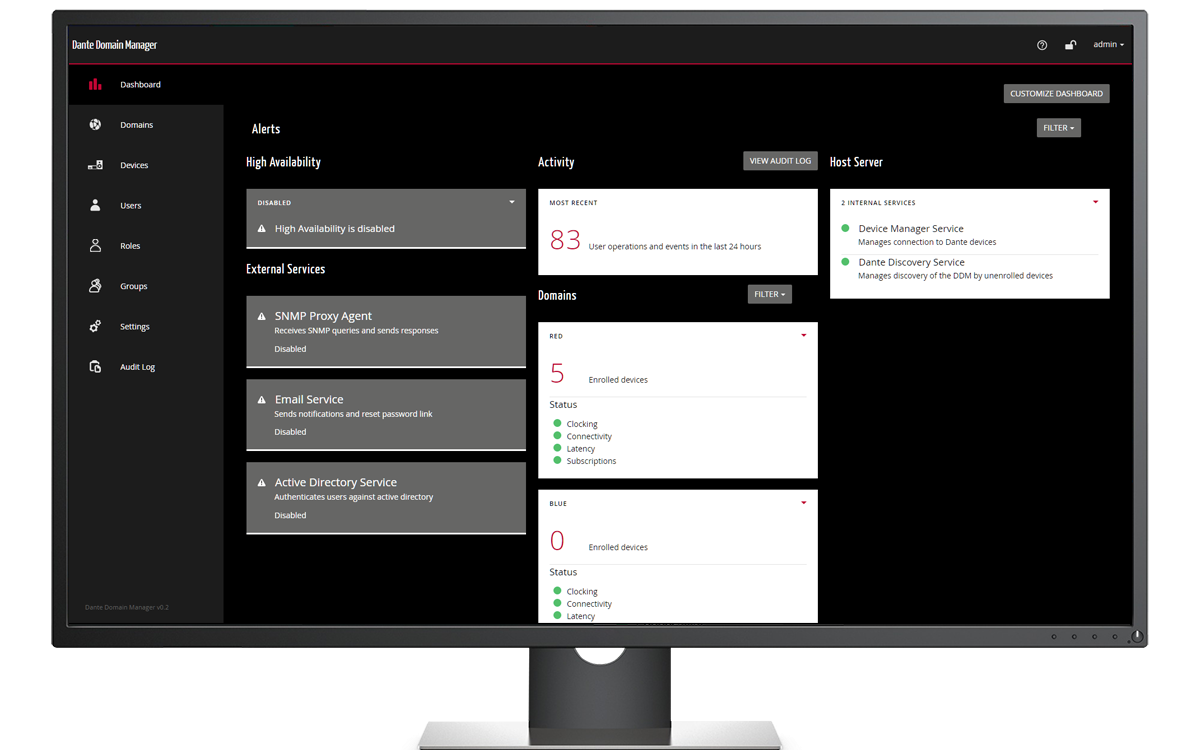 Audinate Group Ltd (ASX:AD8) was founded with a vision to revolutionize professional and commercial audio for the 21st century. Audinate’s award winning Dante audio over IP networking solution is the worldwide leader and used extensively in the professional live sound, commercial installation, broadcast, public address, and recording industries. Dante replaces traditional analogue audio cables by transmitting perfectly synchronized audio signals across large distances, to multiple locations at once, using nothing more than an Ethernet cable. Audinate is headquartered in Australia and has regional offices in the United States, United Kingdom and Hong Kong. Dante technology powers products available from hundreds of leading audio partners around the world. The company’s ordinary shares are traded on the Australian Securities Exchange (ASX) under the ticker code AD8.