Dali Mraz is a young drum kit virtuoso from Czech Republic. His furious yet precise style is well known to his fans and professional musicians he has worked with. He is fast, plays in strange time signatures and really likes to show off (in a positive way of course). You can spot him during his amazing clinics across Europe, solo shows and more. His next stop is Polish Drummers Days in Bielsko Biała, Poland. He has informed us that he is finishing working on his solo album called “Level 25” 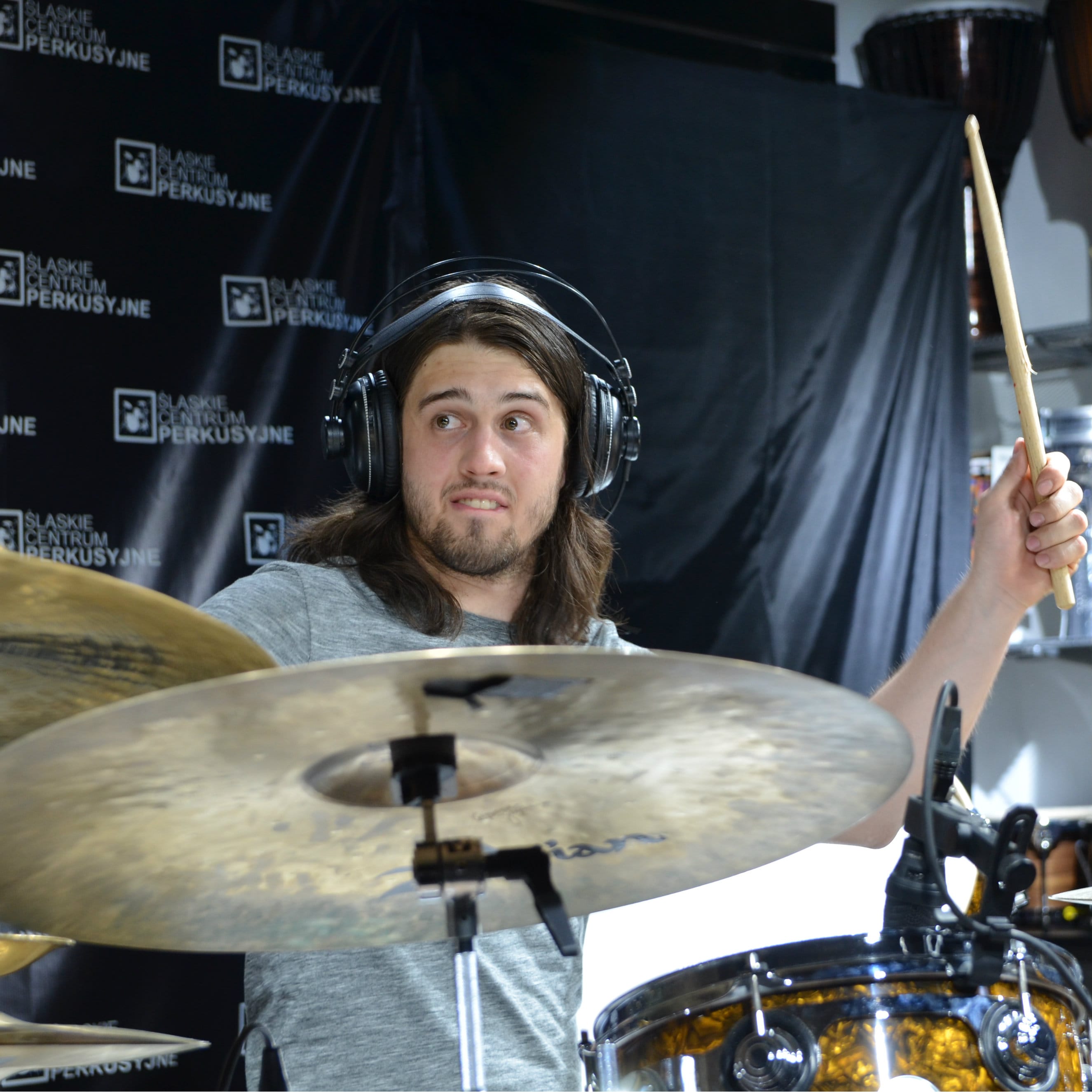 This is how Dali desribes his solo work:

I started working on my solo album. I love classical music which I mix with jazz and progressive genre, folklore, and also film score music. My idea was to put together a number of good-sounding names – in this case eighteen, and create a colorful mixture, within which the players, that participate, may not know who they perform with until the very last moment.

Sounds cool, doesn’t it? Of course it does. Unfortunately there is one problem. It’s fusion music, and it’s not so popular. Recording and mixing such an album is very expensive. The album is mostly ready, but the only thing missing is post-production (mix, mastering and publishing). This genre is not mainstream (unluckily for them …) and so getting the funds is not easy. This is why they have created Pre-Order system to support Album.

Support Dali and enter INDIEGOGO to see what you can do! it’s really worth it.