Czarcie Kopyto adds Trym Torson to its family of artists 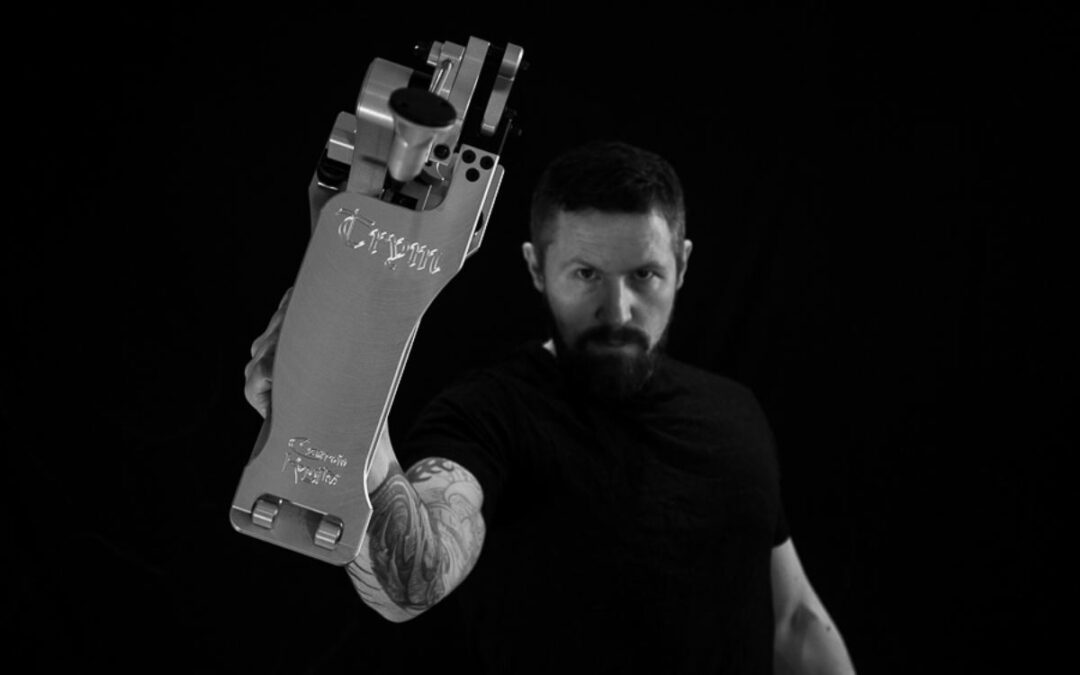 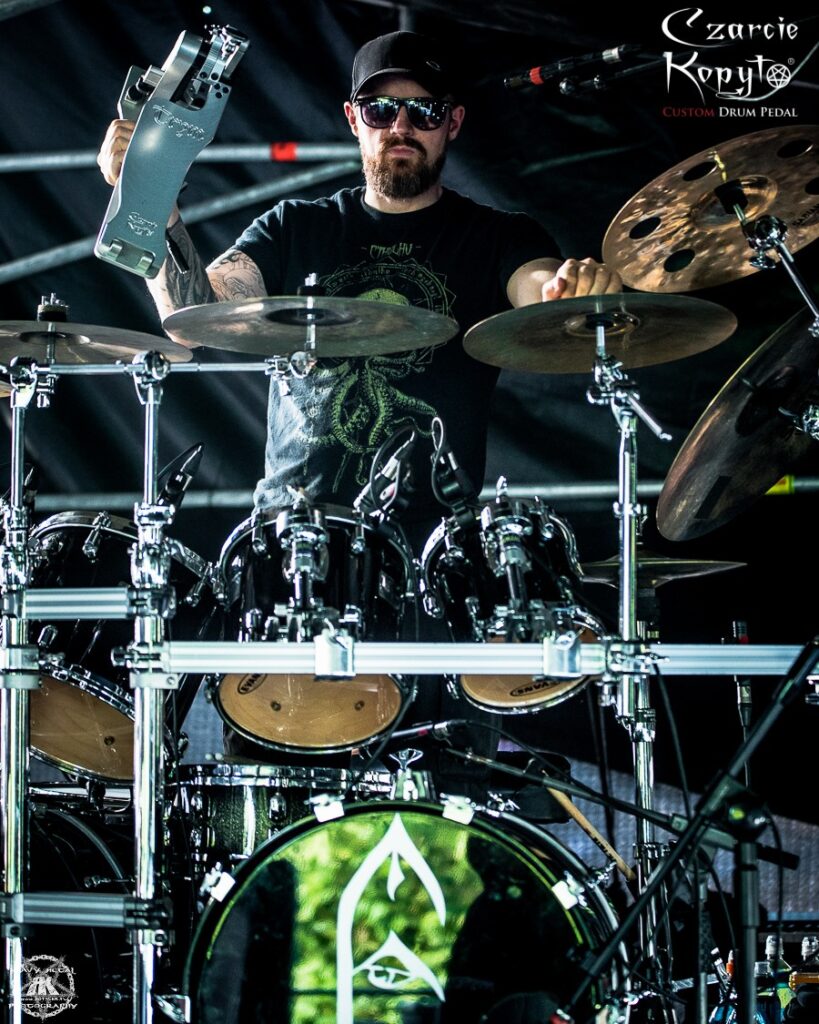 Trym began his career in the viking metal band Enslaved (1991-1995). Then, he joined the black metal group Emperor with which, on and off, he works to this day. Together with his band, he received the Spellemannprisen award of the Norwegian phonographic industry. Trym played concerts with Satyricon during his US tour, replacing Kjetil-Vidar “Frost” Haraldstad, who was unable to obtain a visa at the time. Together with Tomas “Samoth” Haugen he founded the black / death metal band Zyklon, where he played until 2010. As the drummer himself emphasizes, jazz had a great influence on his playing.

Torson is also a tattoo artist and owner of the Emperial Tattoo studio.

We encourage you to visit the official website of Czarcie Kopyto at: http://www.czarciekopyto.com/ and the official page of Trym on instagram: https://www.instagram.com/trymtorson/