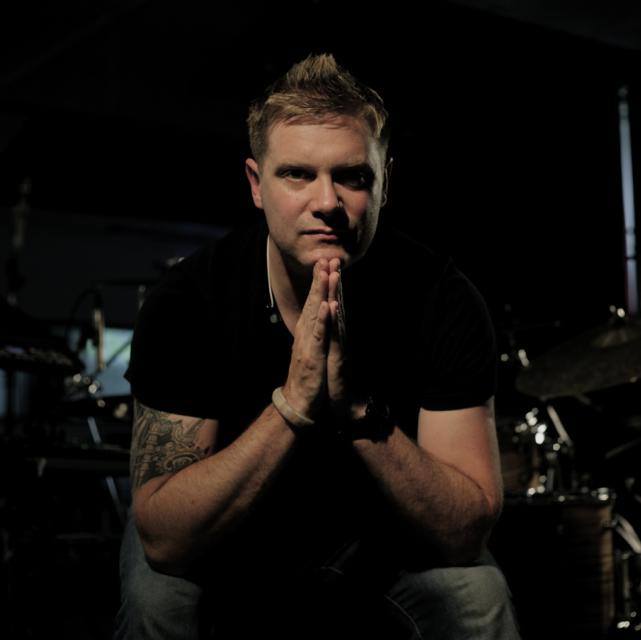 Craig Blundell has made a name for himself as a go-to prog drummer in England. He has worked with the likes of Pendragon, the saviour of prog in the new millenium – Steven Wilson, Frost, and has performed with members of such bands as King Crimson, Deep Purple, Iron Maiden or Rainbow.

musicradar.com have asked Blundell to make a list of 10 albums that changed his life and this is what he came up with. You may be surprised by some of his choices… 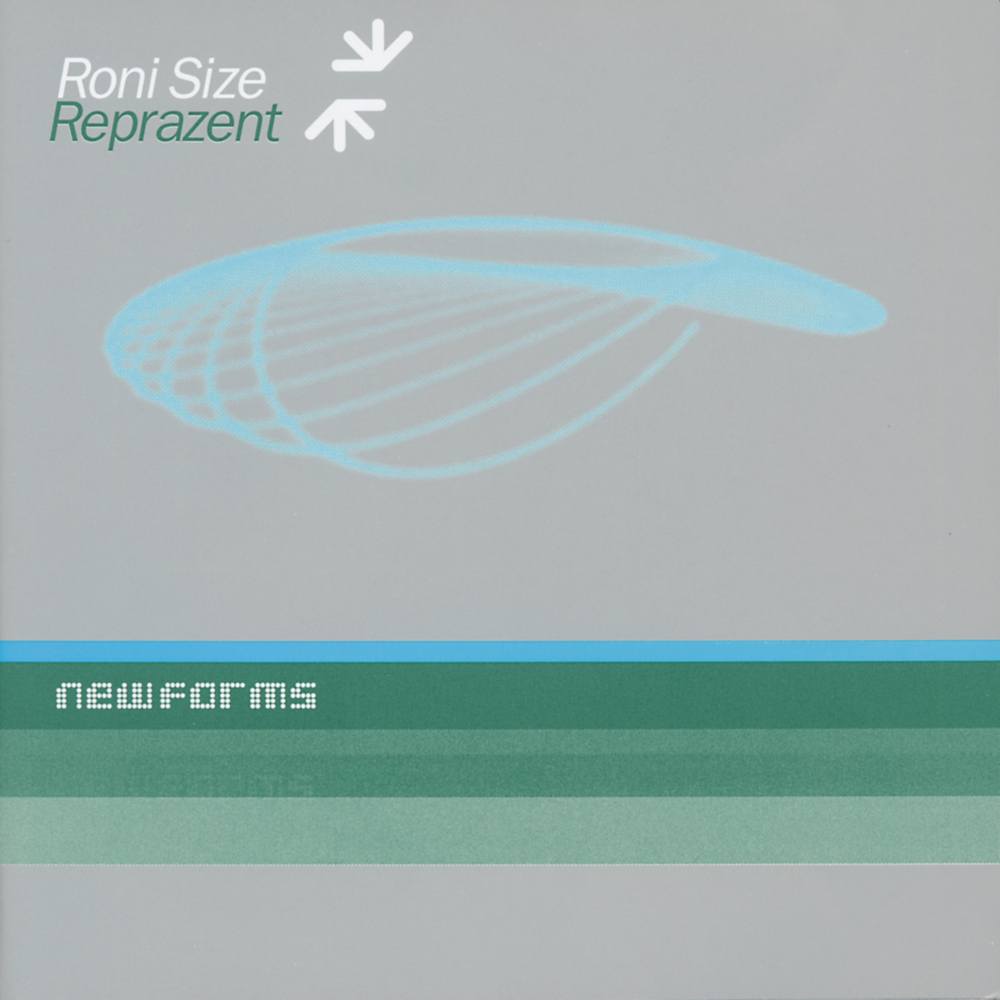 Clive Deamer was just mesmerising on drums; he had this massive high energy and I could not take my eyes off him. If I look at my early Roland demo videos from the first 10 years it’s all drum and bass and Roni Size-orientated. That kind of made way for my own Dr Oktopus project, too. Some of the stuff I’ve recorded with Steven Wilson, like “Vermillioncore“, still has that little tip to jungle and drum and bass. I’ve got a lot to thank Ronnie Size for. 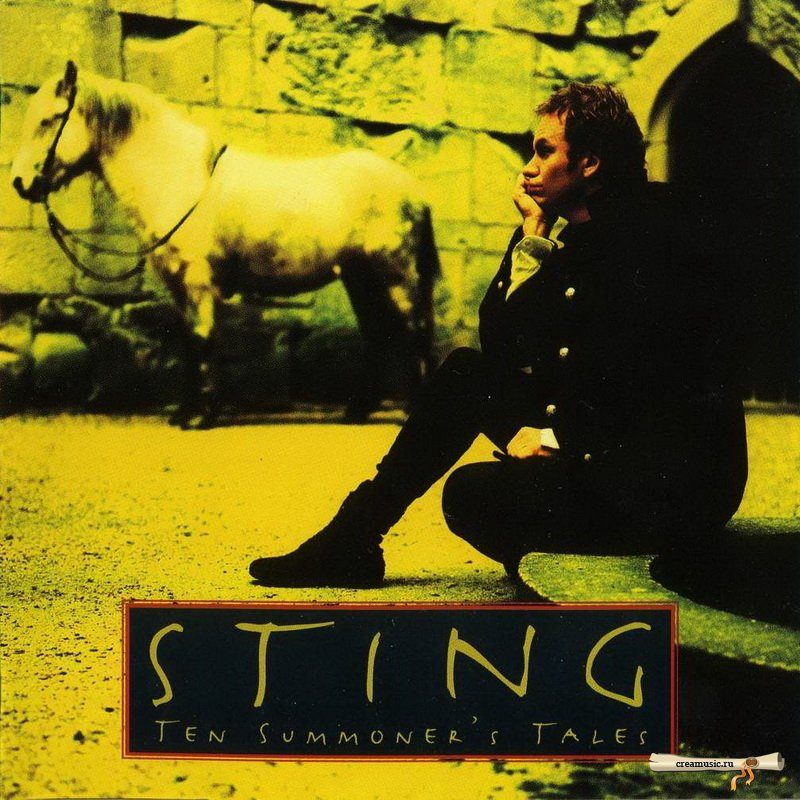 Sting launched this solo album. When you think of prog music you always think you can’t dance to it, but I remember listening to it and thinking ‘right, what is going on here?’. The drumming was pretty stunning and the track was “Seven Days“.

If you listen to the whole album now, Vinnie [Colaiuta] bought a pop album that Sting wrote in weird time signatures to the mainstream, and played it so seamlessly that you don’t know things are in five or seven. He plays it so majestically. For me it is the definitive studio drumming album ever. It’s an hour of magical drumming. 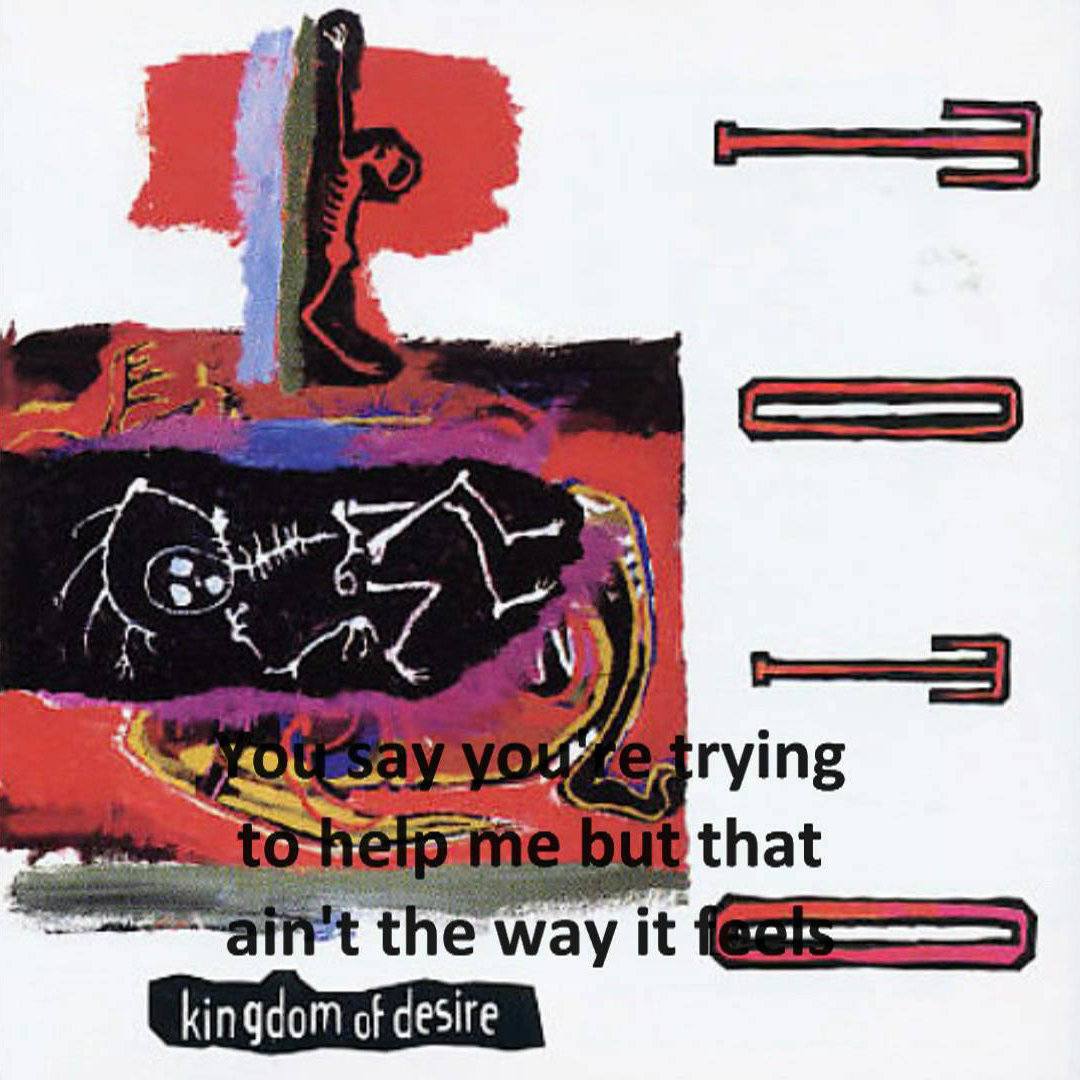 I remember hearing this groove stuff by this drummer and thinking it was tasty. I wasn’t really familiar with Jeff Porcaro at the time – then I discovered this album, “Kingdom Of Desire“. This track came on called “Jake To The Bone” and I remember thinking the sound of the drums was great. It’s a straightforward track, pretty fast and Lukather’s slamming on it. Then it goes to this 7/8 section. If you hear me play anything in 7/8 now I’m absolutely ripping off Jeff Porcaro! It was the first time I’d ever heard 7/8 played that way. 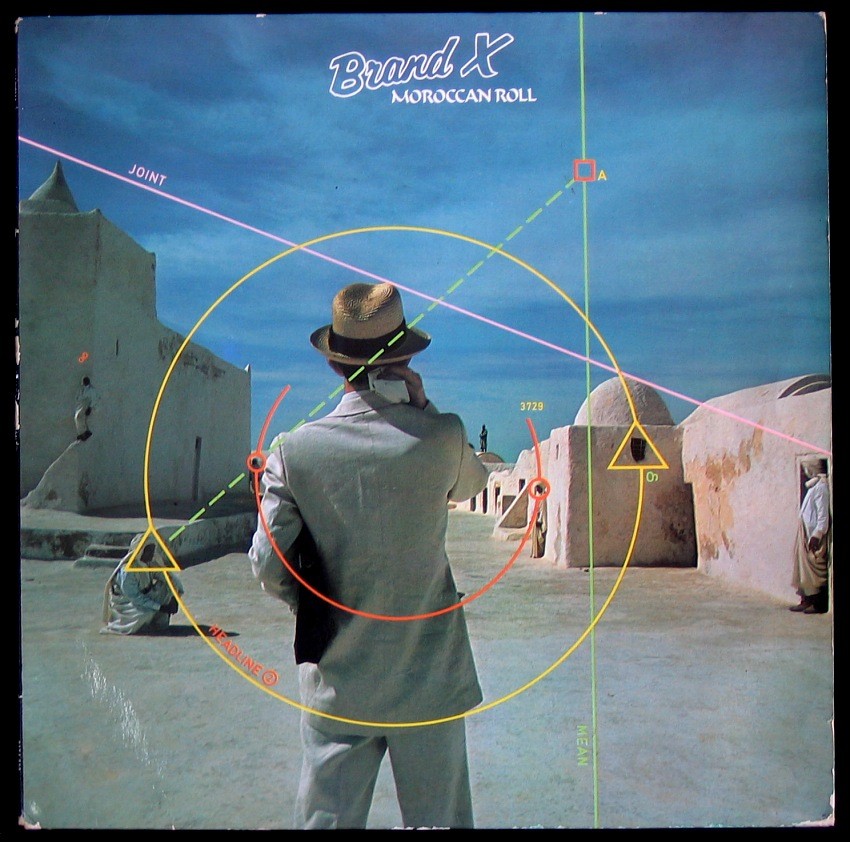 I got introduced to this 1977 album and, for me, it’s the finest album I’ve heard Phil Collins on. He was like the English version of Cobham who also sang. He played this roto tom kit which sounded like nothing I’d ever heard before, and played the most ridiculous stuff with Percy Jones on bass. They were the most formidable rhythm section.

If you really delve into the person and the musician, [Phil Collins] was an absolutely staggeringly world class drummer that never got the plaudits he deserved. If I can get just one drummer reading this to check out “Moroccan Roll” it will change their perception of everything he ever did from there on. 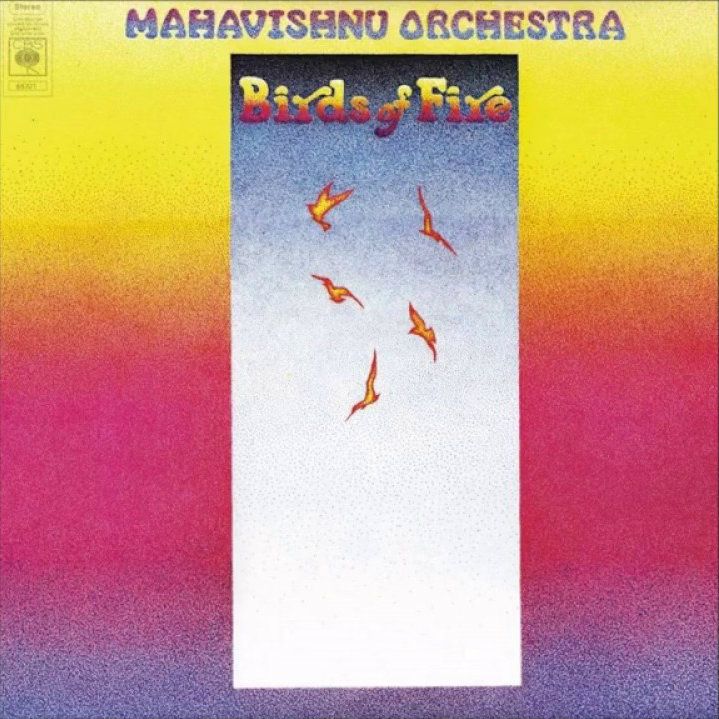 This album was released the year I was born in 1973. I discovered it 14 years later. I put on the track “Miles Beyond (Miles Davis)” and I remember hearing this kick, hat and snare sound and thinking ‘where is this kit sound and this playing coming from?’.

There’s a track called “Celestial Terrestrial Commuters“. It’s in 19/16 and halfway through Billy [Cobham] does the most staggering single stroke break I’ve ever heard in my life; Tony Williams-esque, but with aggression. He hits the one, then all of them just sit on this 19/16 and groove the shit out of it for five minutes. That was a jaw on the floor moment for me. How can you play that time signature, that fast, that musical, with that tuning and that groove? 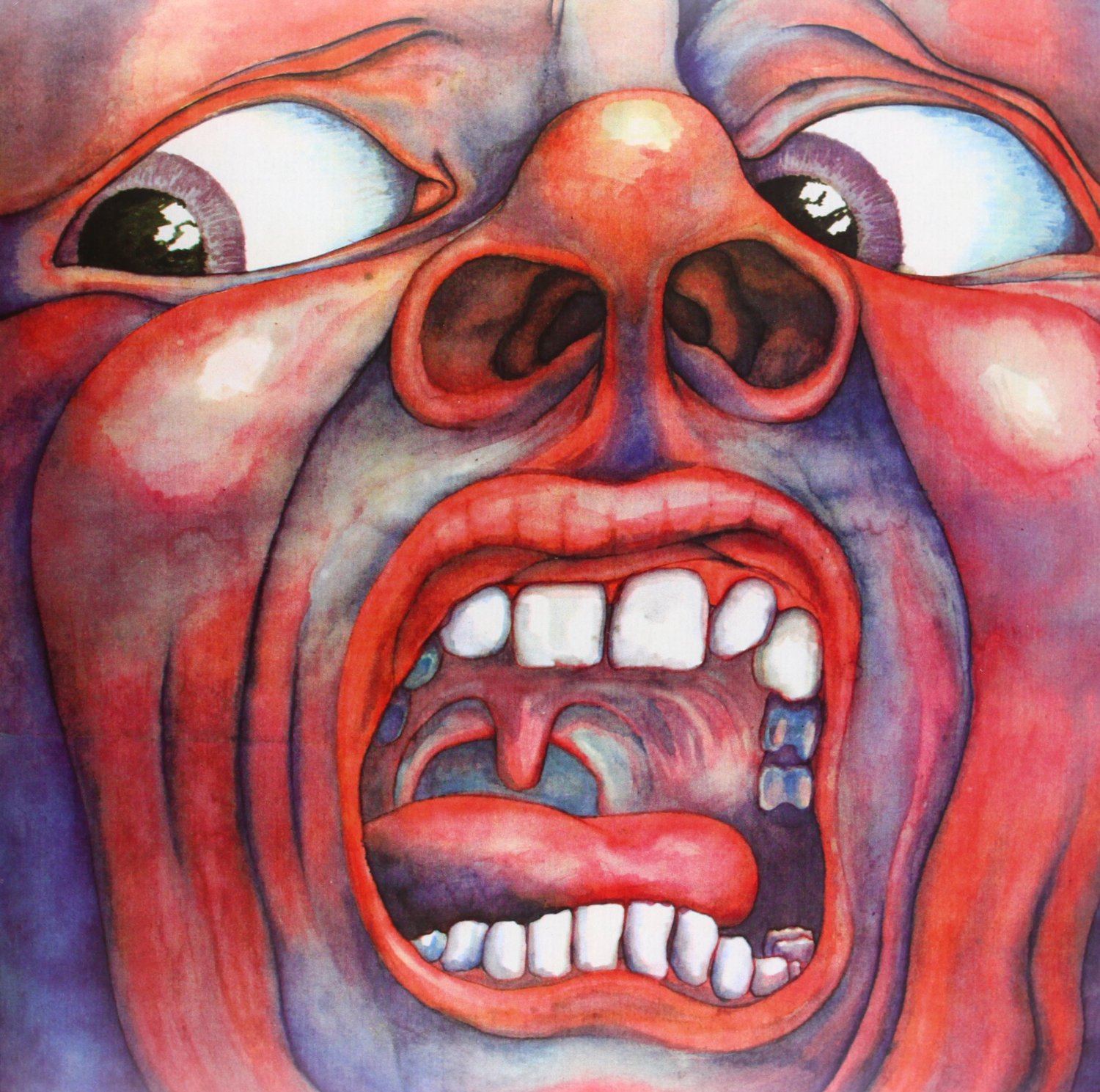 Having Michael Giles at the helm of that album was truly staggering. What he brought to this album was just a minefield of incredible musicality.

I do lots of prog festivals. The t-shirt I see most is “Court Of The Crimson King“. The album is nearly 50 years old. Still now it’s played on my iPod and I’m always hearing new things. It’s an absolute classic. Crimson shaped so many drummers in my genre. 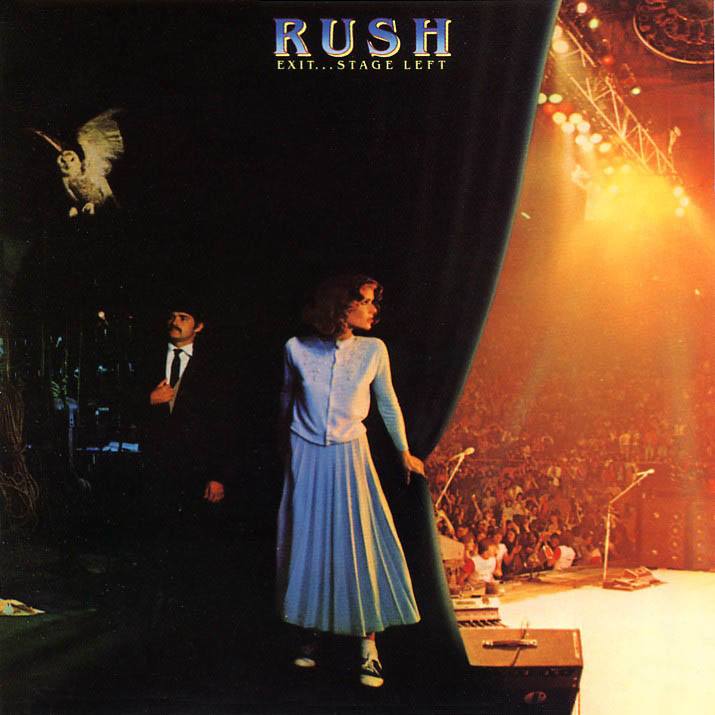 I absolutely did not understand what was going on with “YYZ” and tracks like that. It was beyond my musicality. This was going to the next level for me with time signatures that didn’t feel right, but I liked that and wanted to know more.

Outside Dave Lombardo, Neil [Peart] was the first drummer I really fell in love with. He was the first poster on my wall. For me, Neil brought drumming forward 30 or 40 years. That’s the sign of a great drummer to me – you listen to their music years on and it still stands the test of time. 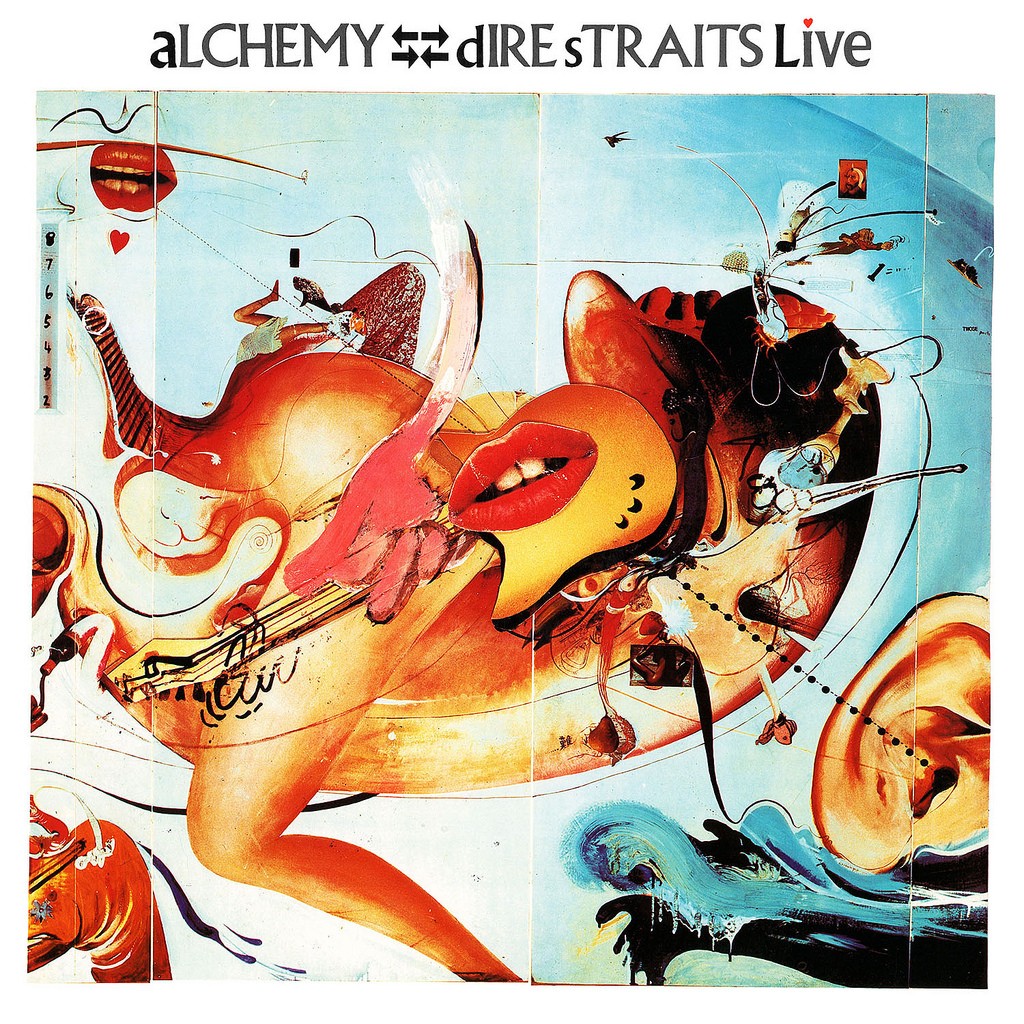 I have my dad to blame for this. He was a massive Dire Straits fan, but I didn’t get it. Then this track came on and I thought ‘what the hell is going on there?’. The track was “Sultans Of Swing” and just before the second chorus Terry Williams plays this paradiddle between kick, ride and snare. I’d never heard that before. I kept listening and it hit home that this drummer was doing some real musicality stuff that I wanted to understand.

Everyone goes nuts about Porcaro playing live, but for me, if you listen to Alchemy from start to finish, it’s one of the most musical drumming albums I’ve ever heard. It’s not a choppy album, but everything from his tuning to his choice of notes is absolutely breathtaking. 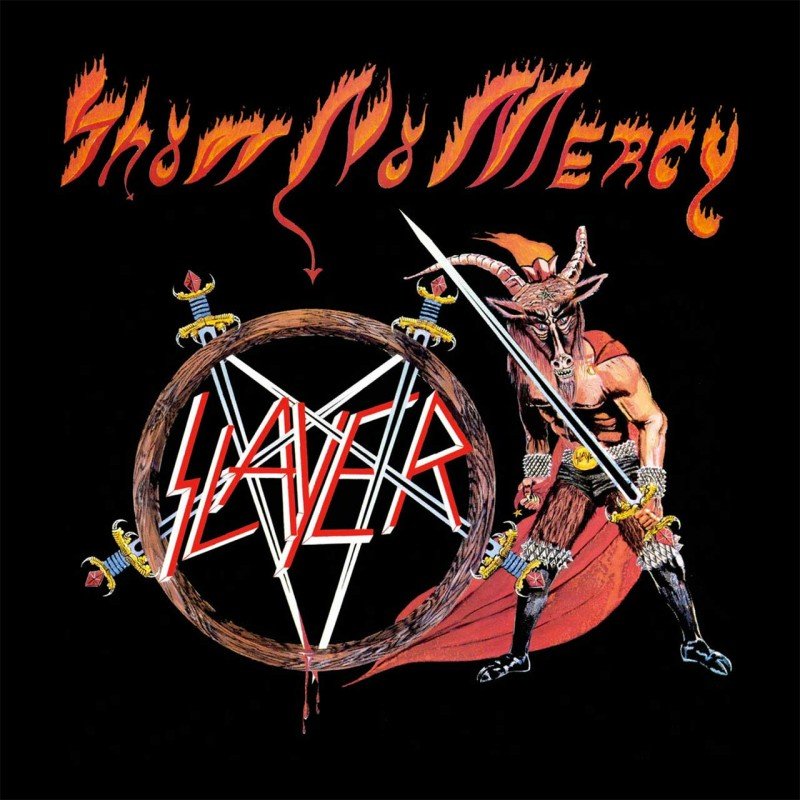 This band is still pretty much my favourite band ever. I was very much into Maiden at the time, but when you’re a rock guy you’re always looking for something heavier.

I remember listening to it and not quite understanding it, but the drumming was an absolute freakshow. I’d never heard kicks like it. I love Dave Lombardo. They’re just an amazing band. This album changed everything for me. 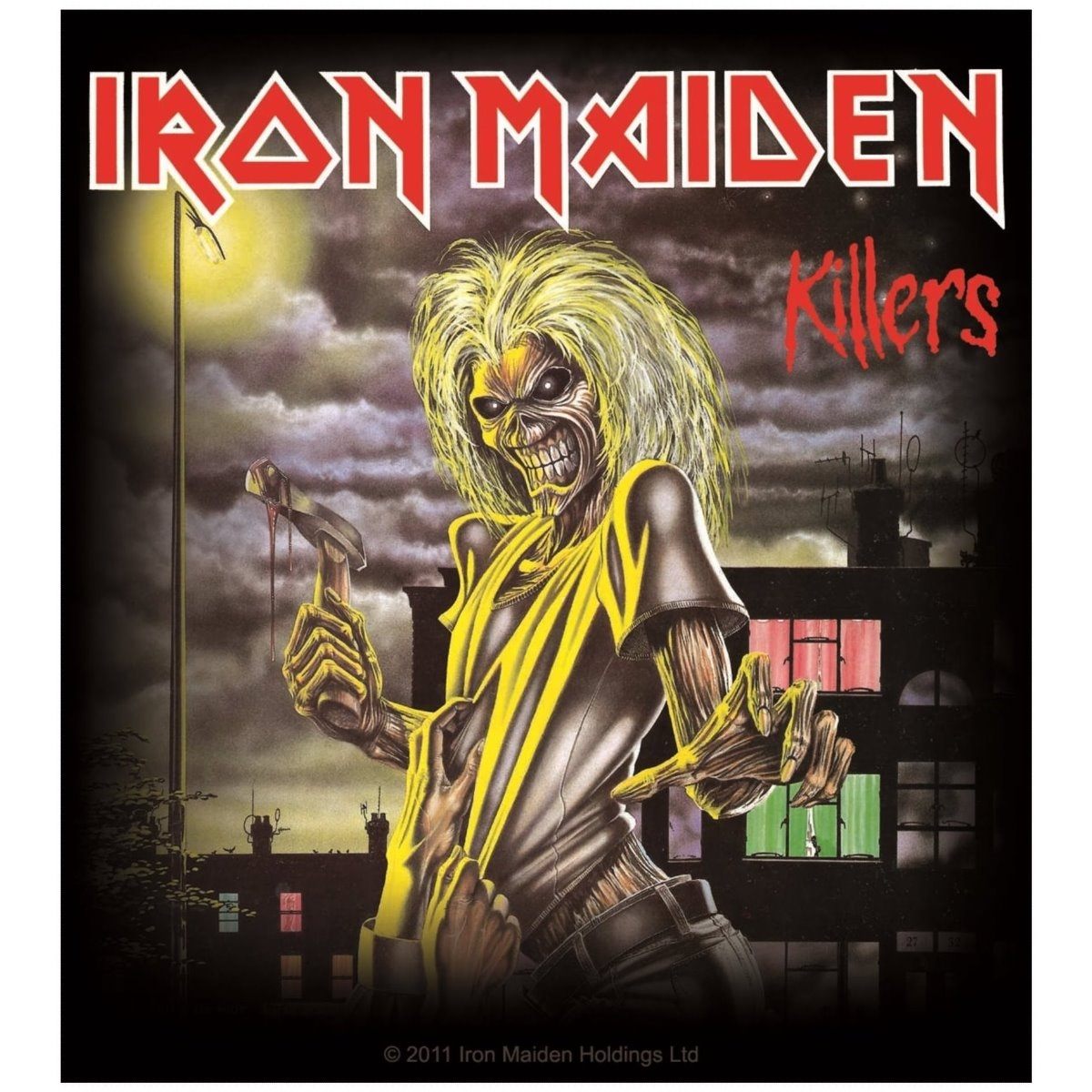 This guy lent me a cassette one day – it was Iron Maiden, “Killers“. I remember thinking ‘wow, this is something special, this is the sort of music I want to play’. It was organic and Clive Burr was absolutely smashing it.

I loved the track “Murders In The Rue Morgue“; the groove on it, the tuning, the sound, everything. I wore that cassette out. I’ll always have a soft spot for Maiden, I think. It was the music of my youth.

The entire article can be found HERE.