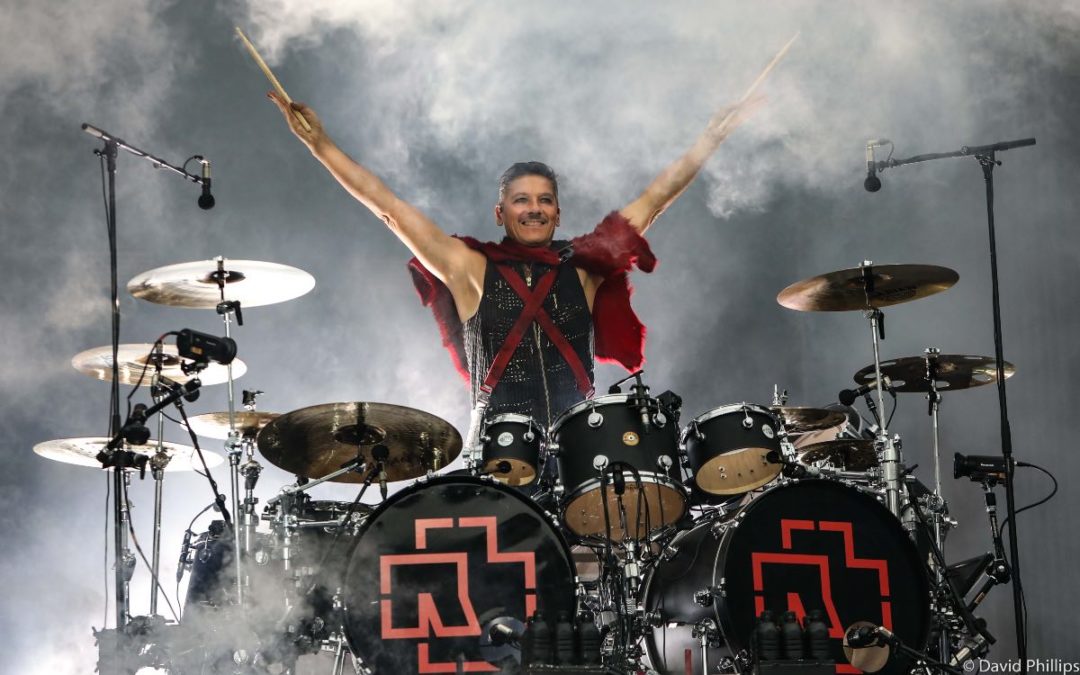 Christoph Schneider’s DW Jazz Series kit is the centre piece of Rammstein’s towering, multi-level, industrial stage for their sold out 2019 European stadium tour. He heralds the start of the show with a resounding drum strike sparking a massive blast that releases smoke across the stage.

Schneider received his DW Jazz Series back in 2018 in time to record Rammstein’s long awaited seventh, eponymous studio album on, which debuted at No.1 in fourteen different countries (Rammstein are the best-selling German rock band of all time). 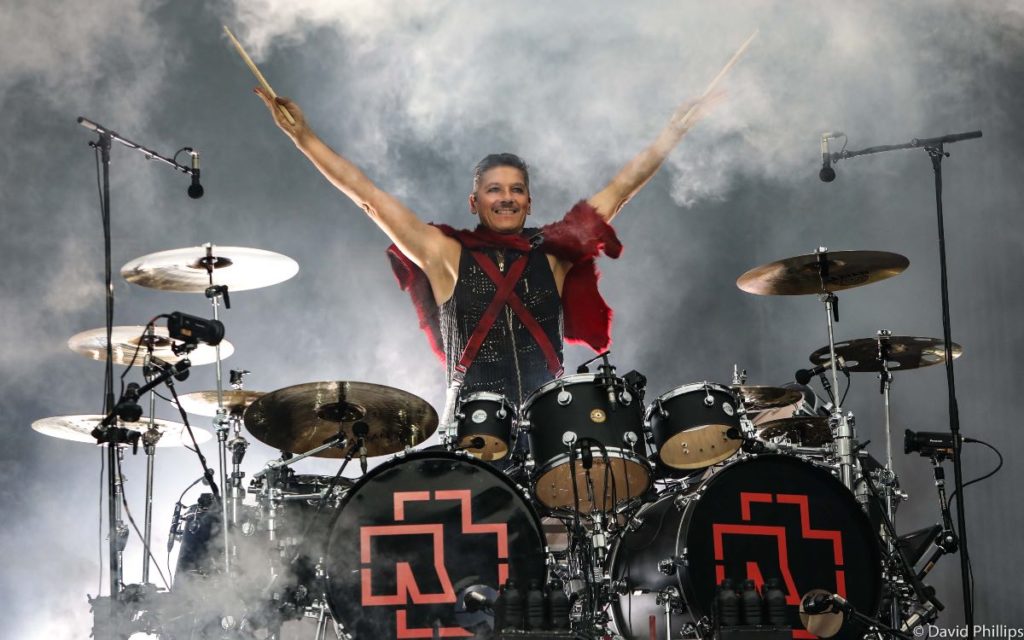 Twice nominated for Grammy Awards Best Metal Performance, Rammstein are renowned for their amazing live shows. With the 2019 stadium tour sold out, Rammstein have just announced a massive European tour for 2020. Dates so far are: