Feb 18, 2021 | DRUMMERS, HOT NEWS FROM THE WORLD OF DRUMS, INTERVIEWS WITH DRUMMERS, NEWS 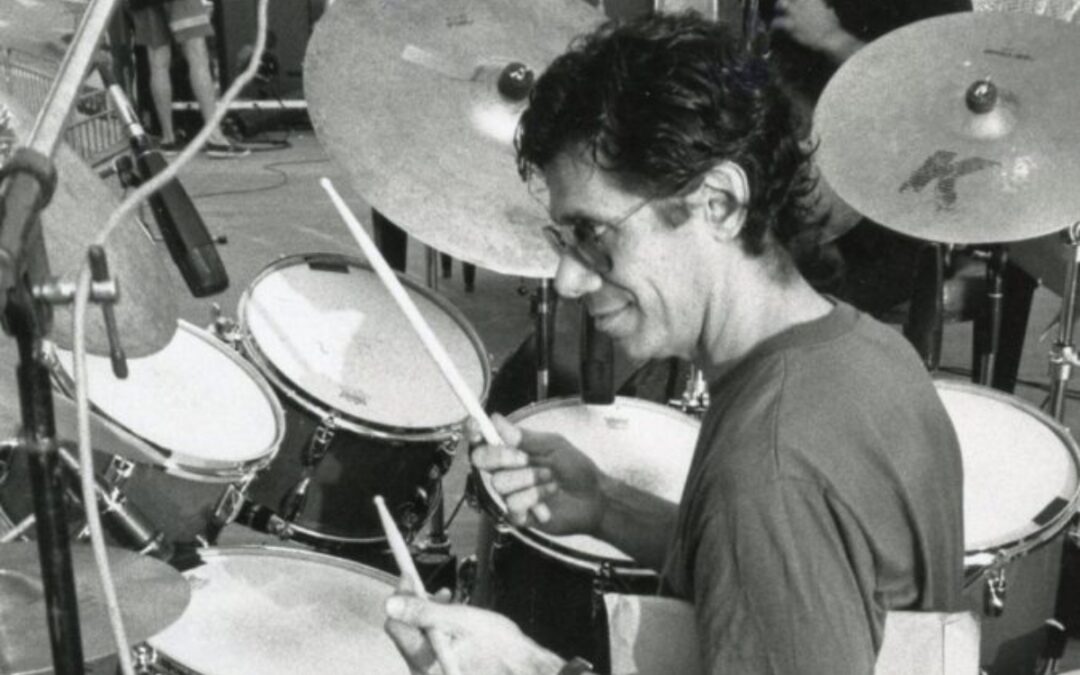 The news of Chick Corea‘s passing struck the world of music last week and, obviously, its aftermath still continues and is going to for months and years to come. 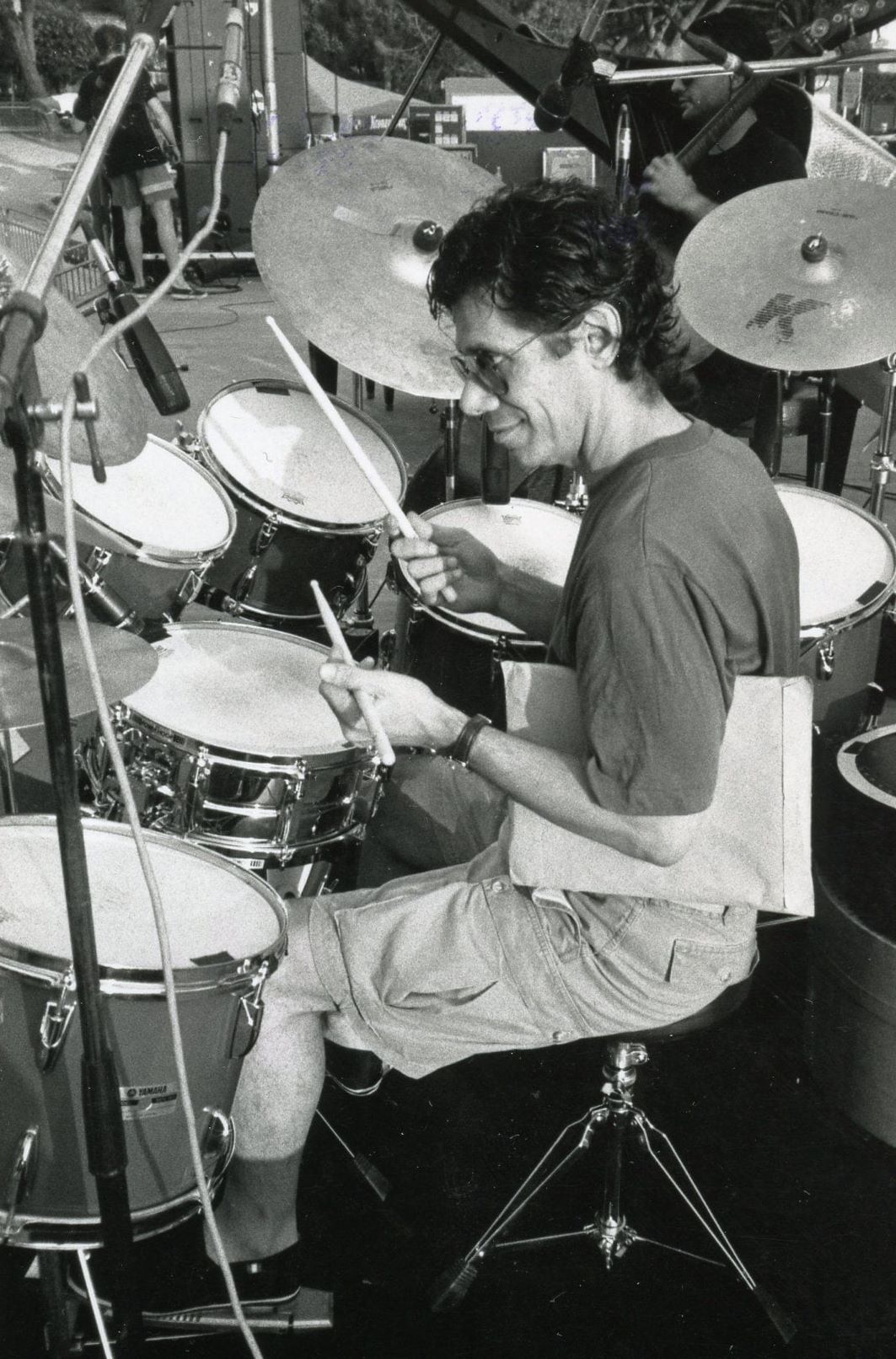 Mr. Corea will be remembered as one of those musicians who have helped shape what the jazz piano is today. He has also worked with crème de la crème of the best drummers in modern music, e.g. Steve Gadd, Jack DeJohnette, Dave Weckl, Lenny White, Tony Williams, Brian Blade, to name a few. However, not everybody knows that was also a keen drummer himself.

Some of the greatest drummers alive today have spoken about Chick Corea in recent podcasts.

One of them is Vinnie Colaiuta, who said this on his breakfastwithvinnie podcast od podbean.com a few days ago: 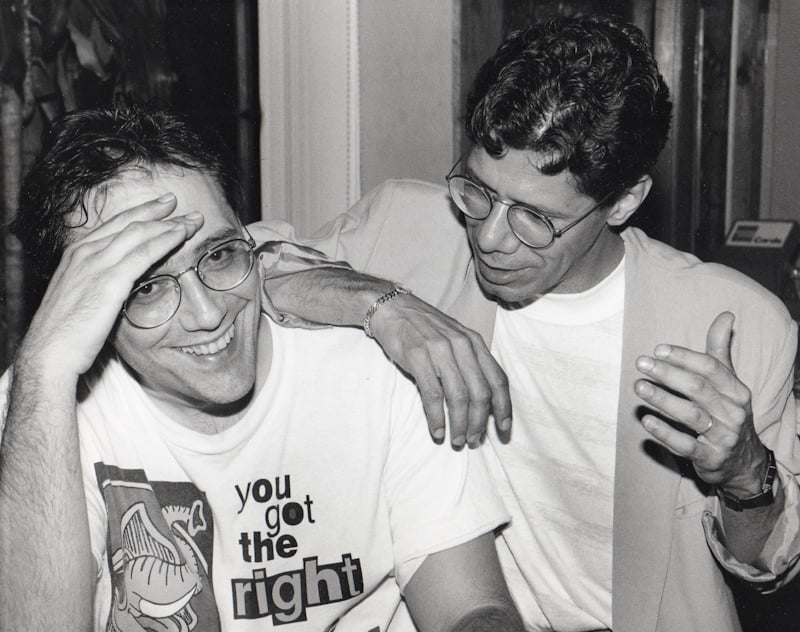 “I remember [Chick] being so confident. Not only in himself but his musicians. Once, I showed up to fill in on an acoustic band gig in Florida. Management said that Chick said: ‘Tell him to listen to ‘Three quartets”. So I did. When I got there, there was no written music and the show was ‘Three quartets’ almost in its entirety. I said to Chick: ‘There aren’t any charts’ and he laughed. I went to my hotel room, listened to all three quartets and made charts for myself. So I showed up for the soundcheck and the gig the next day with pieces of paper. The same thing happened when we did a couple of gigs in the New York area: Mike Brecker, Eddie Gomez, Chick and myself. No music. So, again, I started copying bits and pieces of music and created my charts. Once again, to him it was funny. I remember asking him once: ‘How is it that you never warm up? You go up there cold every night.’ He said: ‘I tell jokes. That’s my warmup.’ That put him in the frame of mind best suited to just be free and ready to play music. It was amazing. Another night in Japan, we decided to go into performance art as part of our improvisation. We were playing in a trio – Chick, myself and John Patitucci. John started singing opera and bowing during his bass solo, at which point Chick and I each took a drum stick and decided to have a sword fight. John continued and we continued our fight into and through the audience until I succumbed to the victor. The Blue Note club didn’t mind and probably neither did the audience. These events and interactions are integrated into who I am. They also serve as indicators of being on the right path. The path to emotiveness and creativity.”

Steve Gadd talked about his friend on The Checkout podcast in 2019: 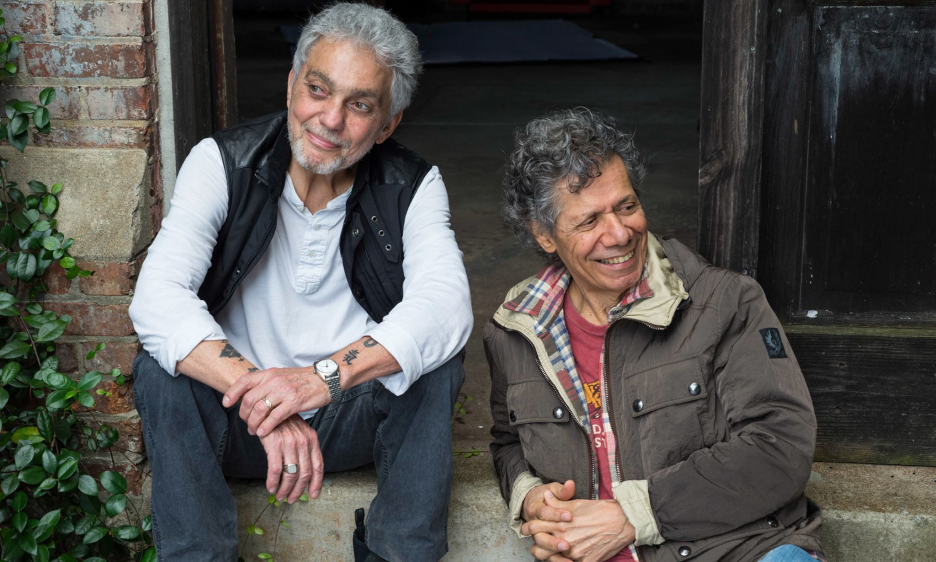 “[In Return To Forever] we were doing this new music and I love the way Chick writes. I loved Tony Williams and Elvin Jones and I wanted to be able to play that kind of music and I had that opportunity. I’ve seen him play the drums. We were working in Rochester – Chick, myself, Chuck Mangione, Joe Romano. I went to do this gig with an old 22″ Gretsch bass drum. After a week a new set of drums that I’d ordered had come – a new 18″ bass drum like Tony and Elvin were playing. Chick knew I was getting the drums so he went to the club when I set them up that afternoon before we played that night. I was a Tony Williams fanatic but there were certain things that he did I couldn’t understand. It was so new you just had to see him to really understand. And so there were things that I was trying to figure out. And then, Chick sat down at this new little kit and started playing stuff. His approach was so free. Here’s a piano player playing the drums the way I wanna play the drums, doing things that I would never have thought of. He allowed me to see Tony, helped me understand and my playing changed that night. Overnight, it went from one thing to another.“