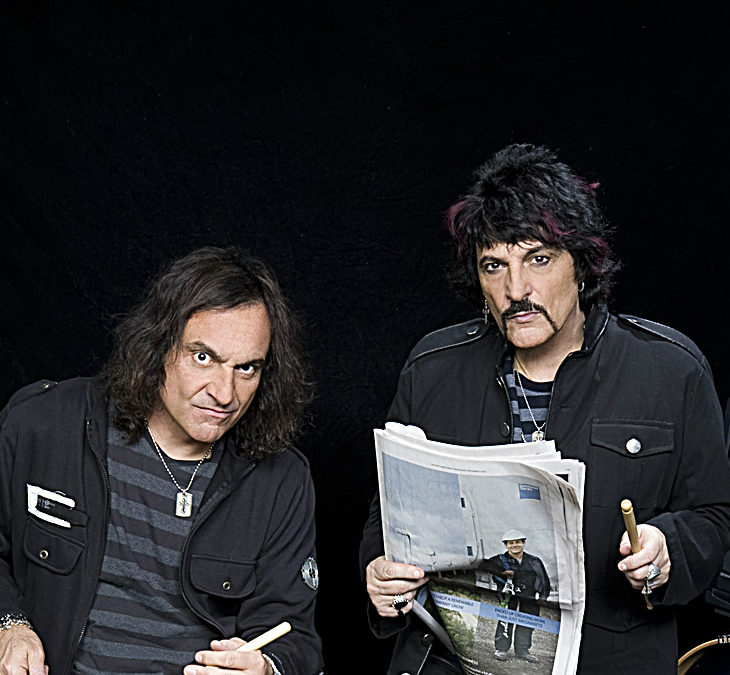 We wrote about Matt Cameron and his solo debut few days ago. Now the trouble is double! Famous drummers and brothers, Vinny Appice and Carmine Appice have joined their talents and created a full lenght album! It’s called “Sinister”! 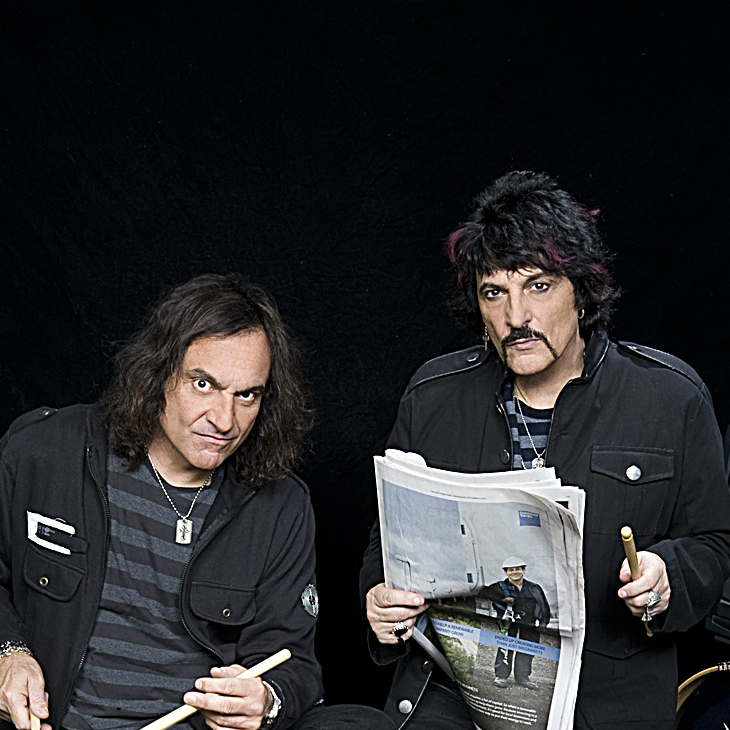 It will be released October 27 via SPV/Steamhammer, but before it will happen, brothers will play three special shows in the US to promote their album. Lucky cities, where two Appice Brothers’ drum kits will rumble are: New York, Derry and Las Vegas. Tickets for all three shows are available now. At the Las Vegas show, you can be a part of history, as APPICE will shoot a video for their song “Monsters And Heroes”.
Here is the full tracklist:

These tracks were recorded by Vinny and Carmine, but they were not alone! Many famous guests will be heard on this album. Many of them played or still plays in very notable bands, such as Guns’n’Roses, Dio, Whitesnake or Ozzy Osbourne. We present the full list of guests and the cover art of “Sinister” LP: 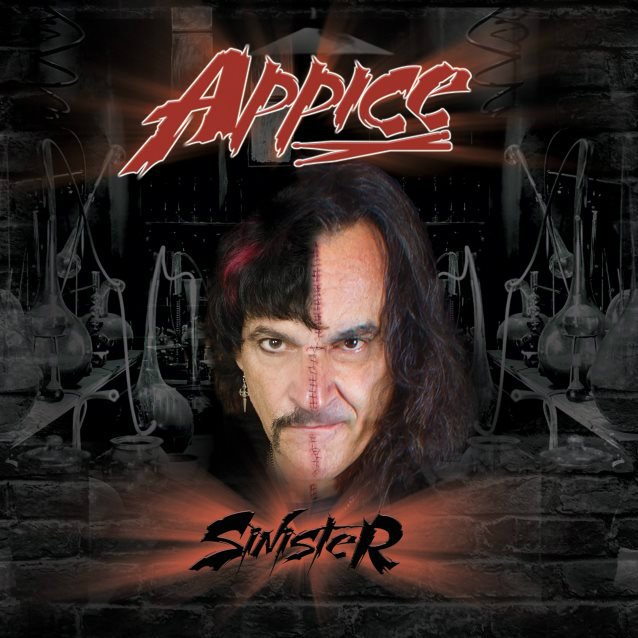 What do you expect from a solid rock album made by two famous drummers, and filled with awesome guests? We think, that it would be a huge blast, with a double drive!