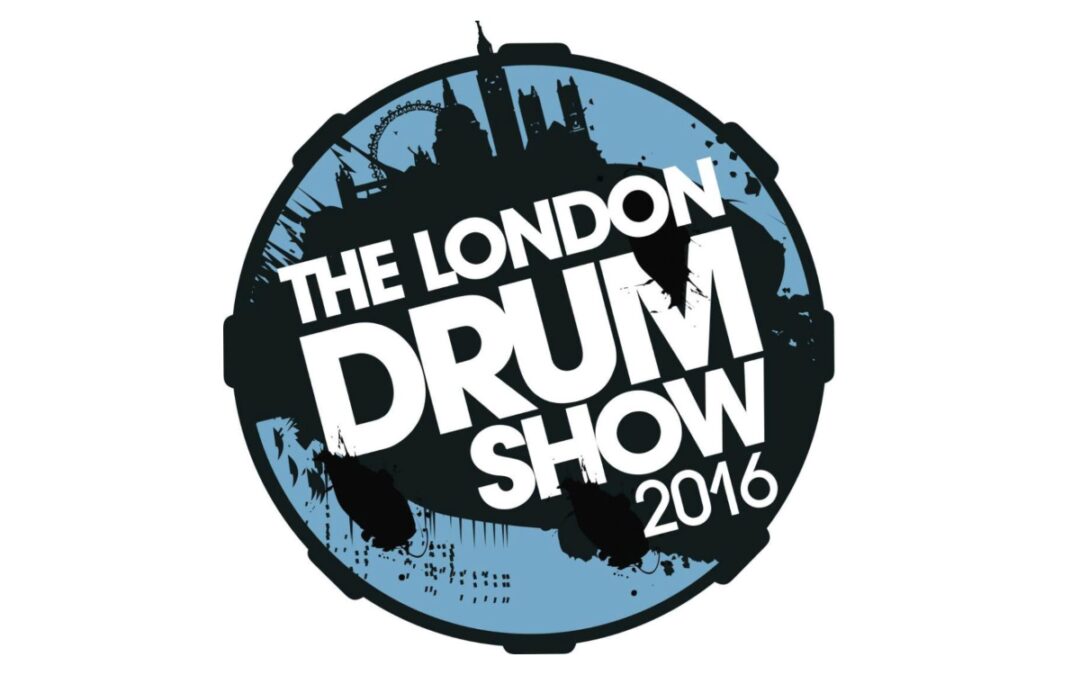 On November 12 and 13, 2016, the London Drum Show, which can be described as the highlight of the year for the drumming industry in the UK, took place. London’s renowned Olympia Hall attracted drum maniacs from all over Great Britain, but also from other European countries. They attended the event to see world-class drummers perform, conduct workshops and promote their gear. The line-up for 2016 was more than promising and there was no shortage of exhibitors either. The beatIt.tv team just had to be there that weekend!

Two additional places open for the attendees were the Masterclass Room and the Education Zone. In the former, sharing their broad knowledge were: Tom Potter (Young Drummer of the Year 2016 contest winner), Joe Clegg (Ellie Goulding), Eddy Thrower (Lower Than Atlantis) and Ian Matthews (Kasabian), while the latter enabled all the drum lovers to rub shoulders with the likes of Steve White (The Who, Oasis, Ian Dury, Jon Lord), Jason Sutter or the star of Meinl Drum Festival 2016 – the great Jost Nickel.

Our encounter with British Drum Company at LDS 2016 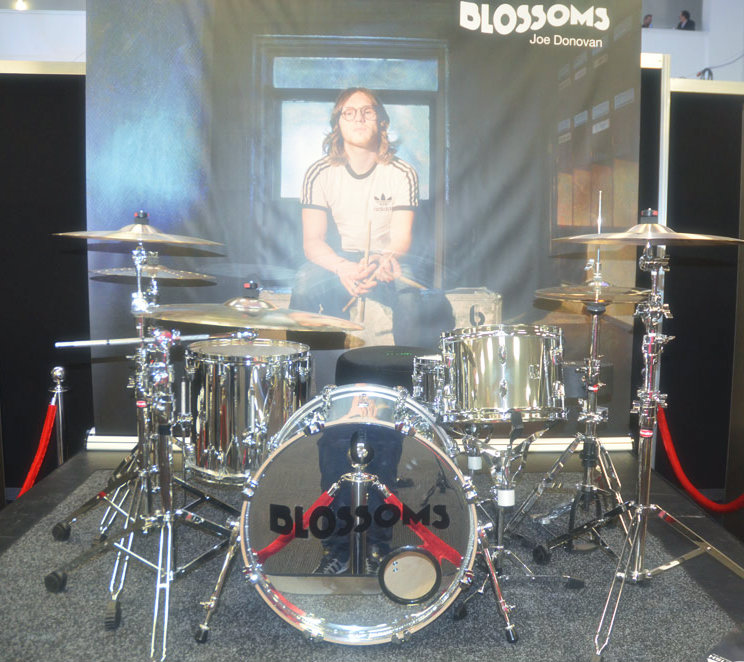 As promised in our article about British Drum Co., you are about to see products which are British to the core. We’re talking drum kits, snare drums, percussion instruments and accessories manufactured by the company, whose founder Keith Keough will show BeatIt viewers how things are done in Great Britain. if you would like to see some beautifully crafted drums and find out what Joe’s Butler is, you’ve come to the right place. Experience British Drum Company together with BeatIt!