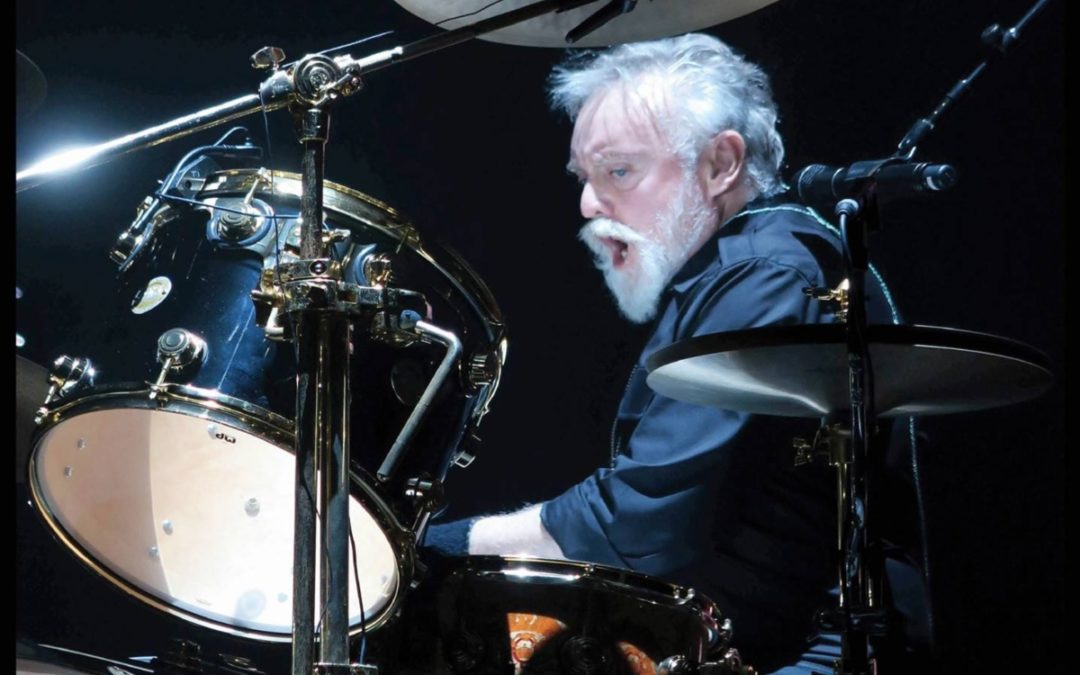 Roger Meddows Taylor is a English musician, songwriter and singer. He is known as he drummer for the rock band Queen, but also he is a multi-instrumentalist. Taylor was recognised early in his career for his unique sound

Dario Blues Di Nardo is a lover of poetry, he is writer and photographer. He writes to the Italian Queen Fan Club “We Will Rocku You”. Dario also is a drummer and a vocalist in psychodelic rock band “Ivor’s Freinds”. He published a book of poems by Meadnri Mentali. 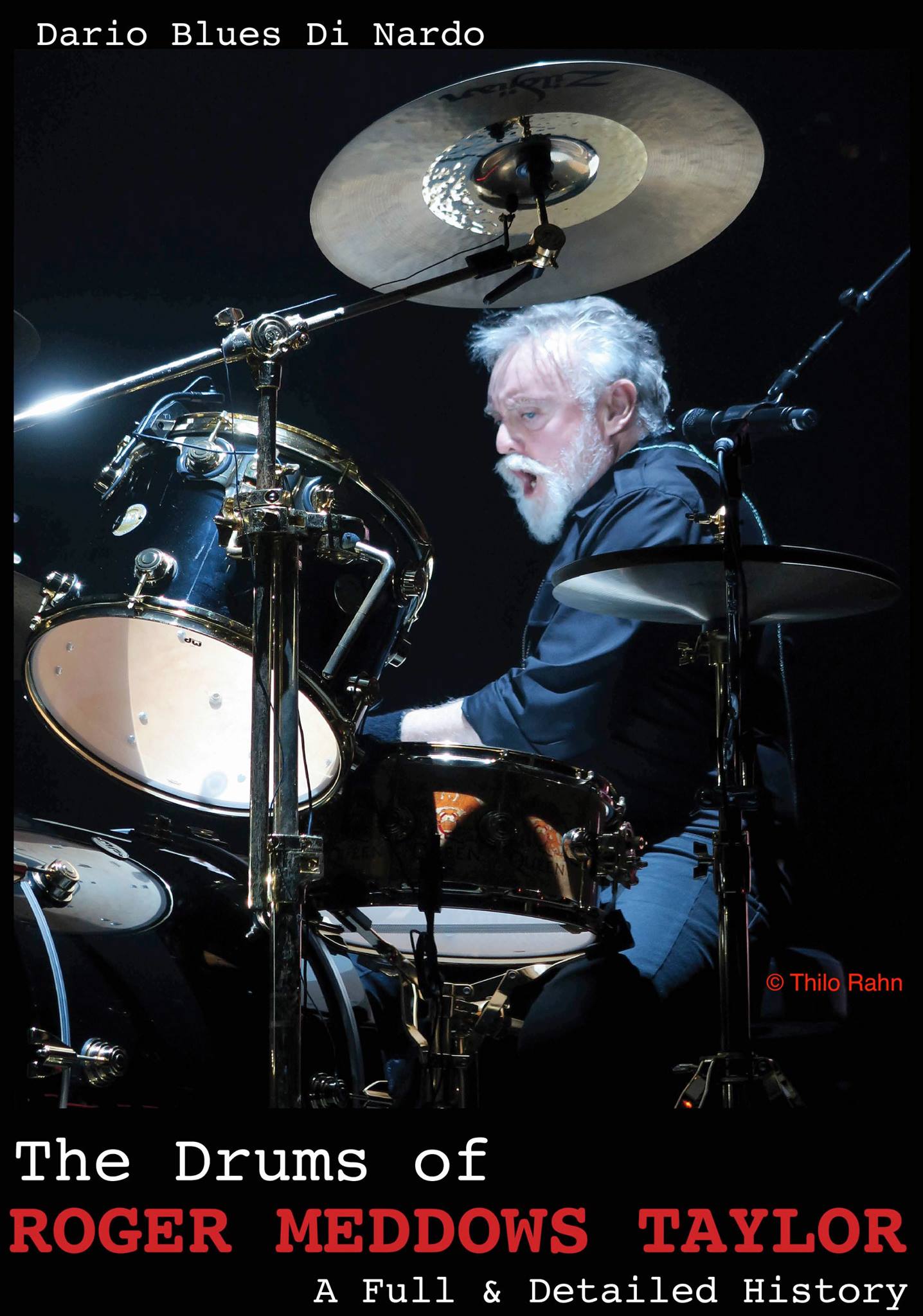 “It was back at the end of the 1980s when I realised that some of the songs I liked were by Queen. My first visual contact with them was through the ‘I Want it All’ clip, which is one of the band’s most powerful videos. Seeing the double bass drum kit and all this liquid (beer) rise up from the floor toms during the video, and the band playing so hard opened something in my heart. The next step was doing chores around the home and getting paid by my parents to have the money to buy Queen cassettes and CDs.

My father was a drummer back in the 1960s and I always had his drum kit in the fireplace room at my disposal, so the first thing I did after seeing Roger Taylor smashing his drums like a devil, was to do the same on this smaller 1967 Sonor kit I had at home. This is how I started to play the drums and started to fall in love with the music of Queen.

After the loss of Freddie and a few years of inactivity by the band members, in 1994 I went to London and signed up as a member of the Queen International Fan Club. I discovered through the fanzines that Roger Taylor would be undertaking his “Happiness?” Tour and, surprisingly, he would be playing several dates in Italy – this was to be a great occasion and one I couldn’t miss.

As a drummer, I decided to replicate a Queen-era kit and chose the Silver Sparkle Ludwig of the ‘The Game’ Tour. I did this by buying all the hardware and the drums piece by piece. I started to write down a data sheet and looking through videos, pictures, catalogues and searching online with other drummers and fans. The first brick in the wall was laid, and the lust for doing it for the other kits kept me going.

The book is divided into three parts in which every Taylor drum kit or set-up is described, including modifications and hardware details, ranging from his first kit in the 1960’s, up to the last one played in 2018. Between chapters, you will find many new pictures and curiosities, extracts from interviews in which our drumming hero refers to his kits or his playing, details on his snares and drum heads, logos and further information about his work as a solo artist, including collaborations and guest appearances with other artists.

The subtitle of the book was suggested to me by Joshua Macrae in an email in which he wrote as a subject: The Drums Of Roger Taylor, a Full & Concise History… but ‘Concise sounds too similar to circumcise so I eliminated that word and used Detailed instead! Joking…

“One of the greatest things about the book is that profits go to ALS research and to the Mercury Phoenix Trust – over €2,400 and €1,045 have already been donated respectfully. A book about a drummer of a rock and roll band which directly aids those who need help.”