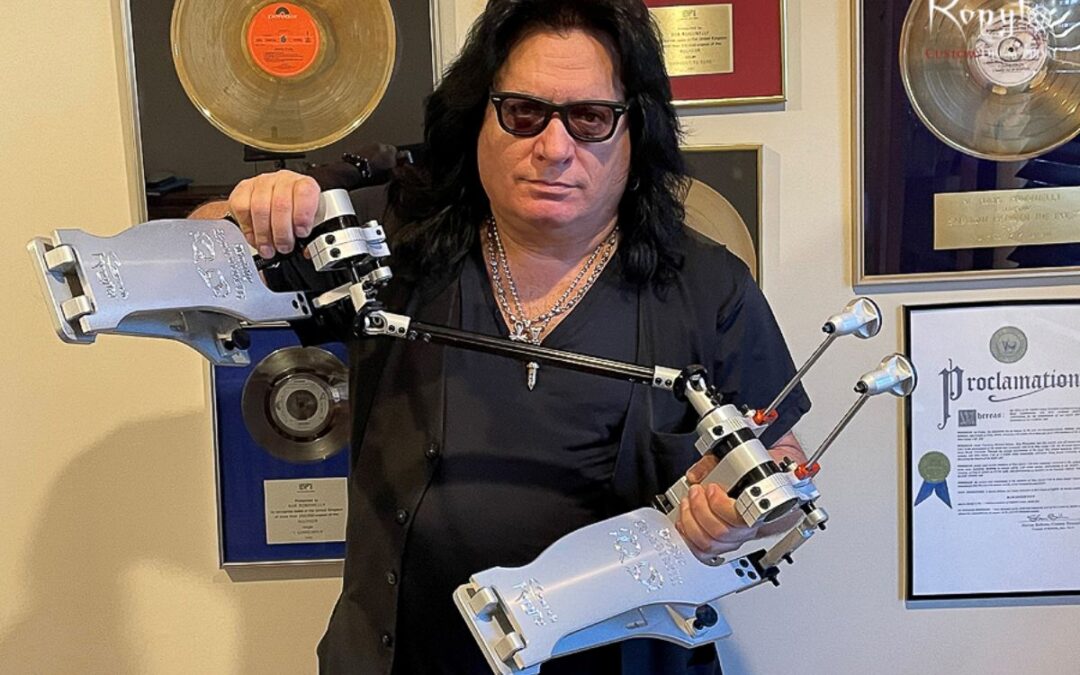 “We proudly announce our partnership with Bobby Rondinelli!” – we read on the official Czarcie Kopyto Facebook page. “Czarcie Kopyto pedals are as smooth as polished ice, faster than a speeding bullet, built like a tank, and look like works of art. There is nothing like them, period!!!” – states the drummer himself. 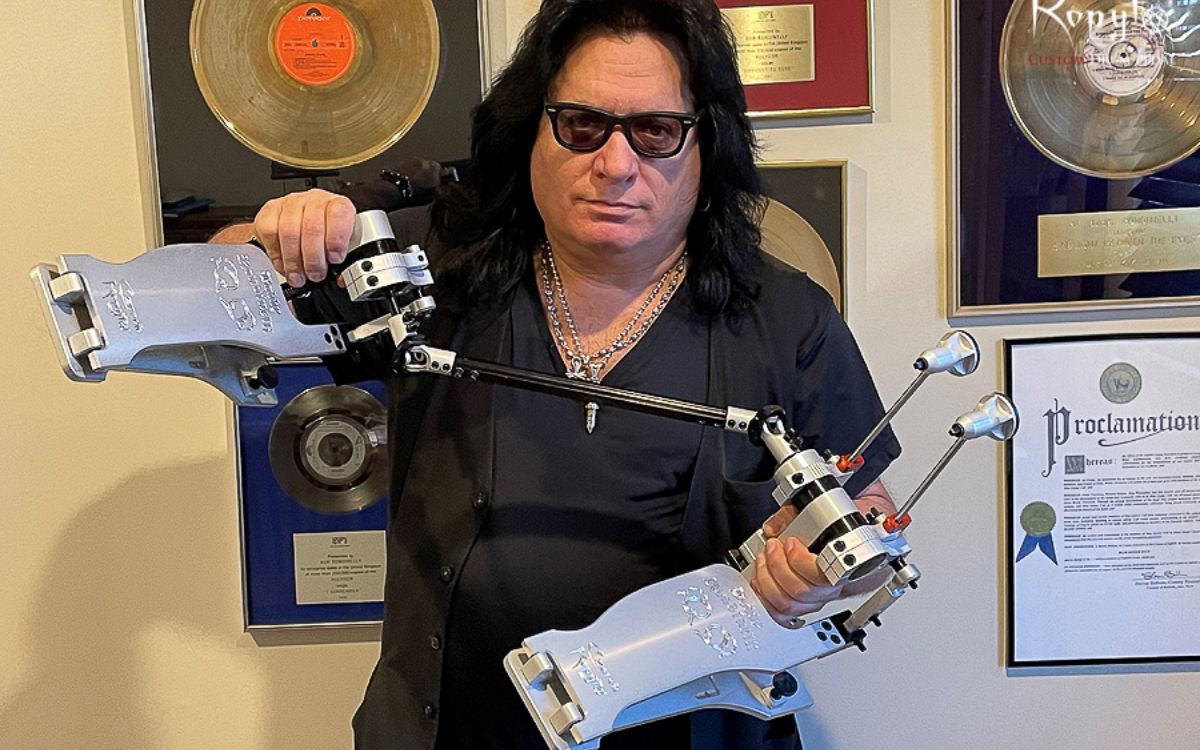 Bobby is also the author of the book “Encyclopedia Of Double Bass Drumming“, co-written with Michael Lauren. It is one of the 25 best drum books of all time according to Modern Drummer magazine. When not on the road, Bobby teaches, attends recording sessions, and attends clinics.

More information can be found at: http://www.czarciekopyto.com/en/artist/bobby-rondinelli/