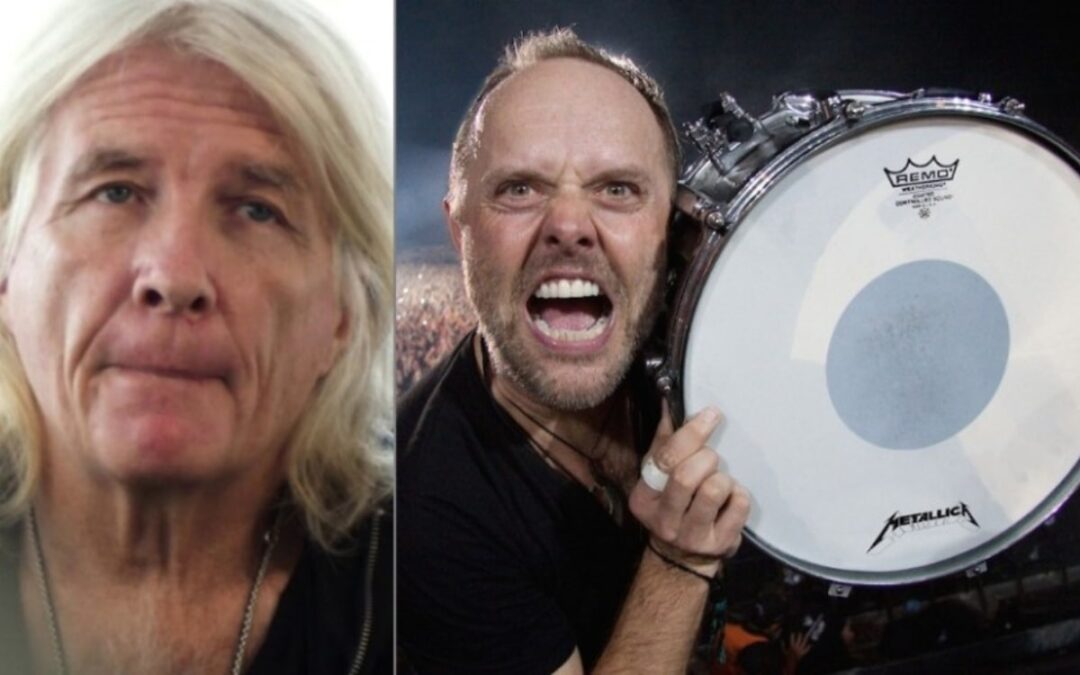 Bob Rock, the famed Canadian producer, the architect of Metallica’s studio sound in the 1990s whose credits also include albums with Aerosmith, Bon Jovi, Motley Crue and The Cult, speaks out on how the infamous St. Anger snare drum sound came about. 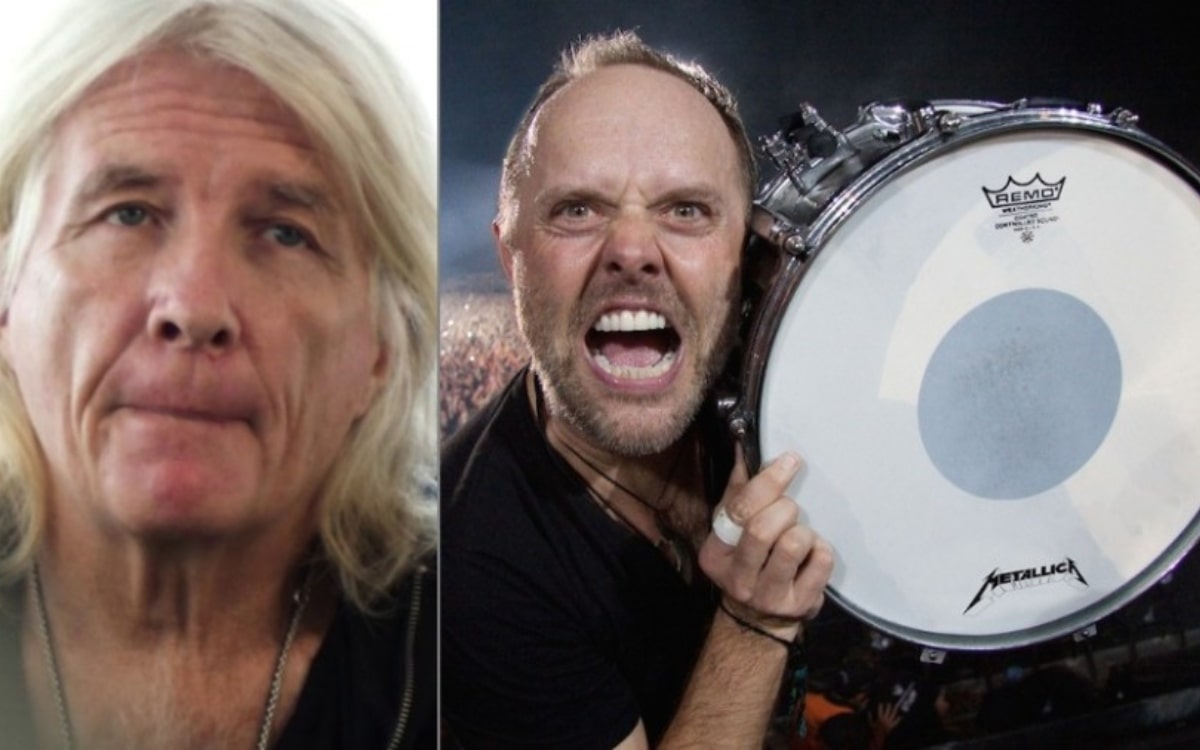 In a recent interview with Tone-Talk with Dave Friedman and Mark Huzansky, the man explains how the controversial sound was created and what he thinks of it now.

And we had a great time, and Lars told me about his drums, how they were set up in a certain place. We were looking for inspiration, let’s put it this way, because James wasn’t there, so I said, ‘Pull off the drums, the double kick’ because we were fooling around with other drums.

So he set up the drums in the rehearsal room, we were on our way, and Lars just kept staring at the drums. Finally, he sat behind and said, ‘Just give me a snare drum.’ I had bought a Plexi Ludwig [Vistalite] snare because I wanted to try it, and he put it on the drum kit, and he said, ‘That’s the sound.’ 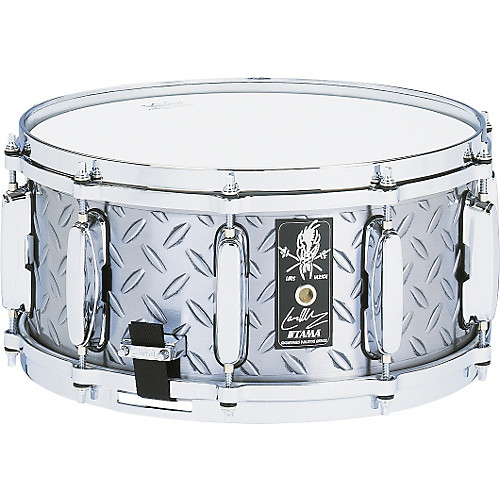 I’m not blaming him, this was about, basically, if you can wrap around a concept, this was the sound of the drums when they were rehearsing the album, it’s basically the closest to them being in that clubhouse, and no matter what everybody says, it kept the band together, and that inspired them to go on. So I’m ok with all the flak I’ve taken. It’s a f***ing snare-drum sound, give it a break!”