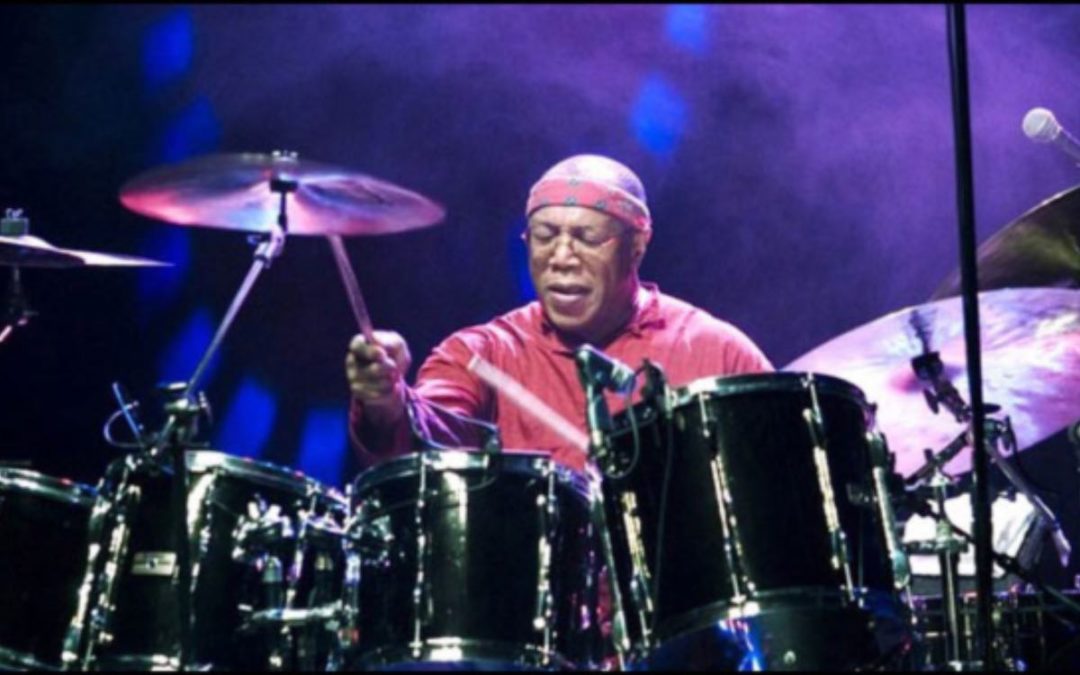 Billy Cobham is a walking legend, in his career he appeared in over 300 recordings of varied stylistics. Drummer collaborated with such artists as Peter Gabriel, Quincy Jones, Jack Bruce, Bob Weir, Miles Davis, Mahavishnu Orchestra, James Brown and many others. Billy has also produced and released more than 40 albums as a leader.

Billy Cobham about his drumsticks “The Vater Sugar Maple SD1 Concert sticks provide me with a sense of security and strong tonal personality throughout my performances.” –