Bill Ward would like to make an album with Black Sabbath 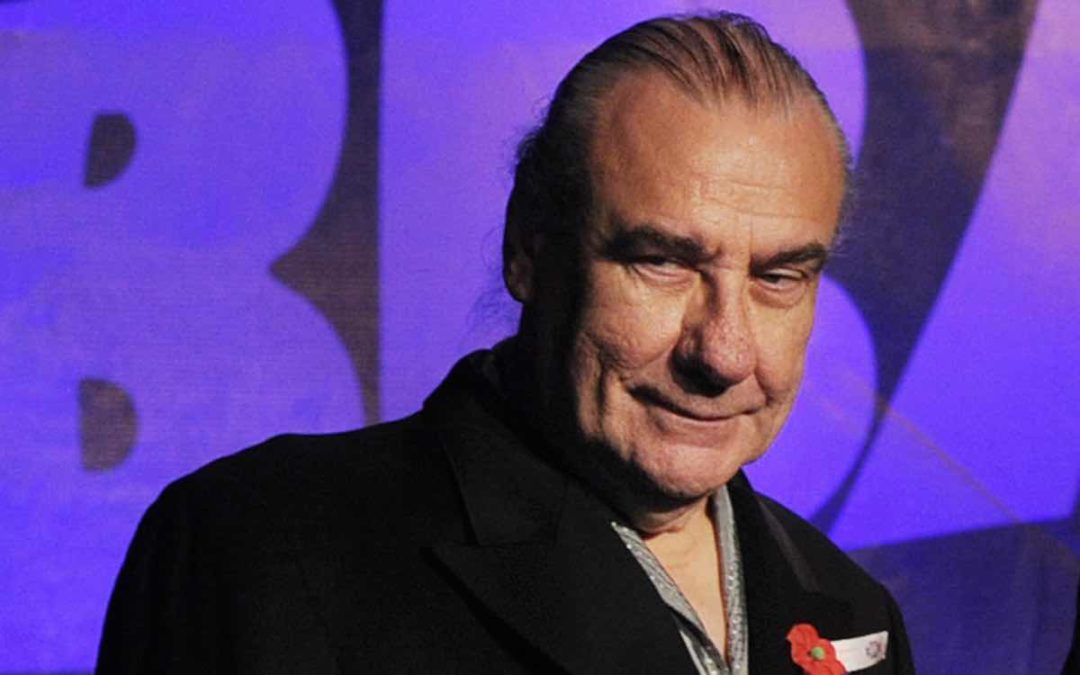 In a recent interview for The Metro, former Black Sabbath drummer Bill Ward contemplates the idea of making a studio album with his friends and former bandmates. 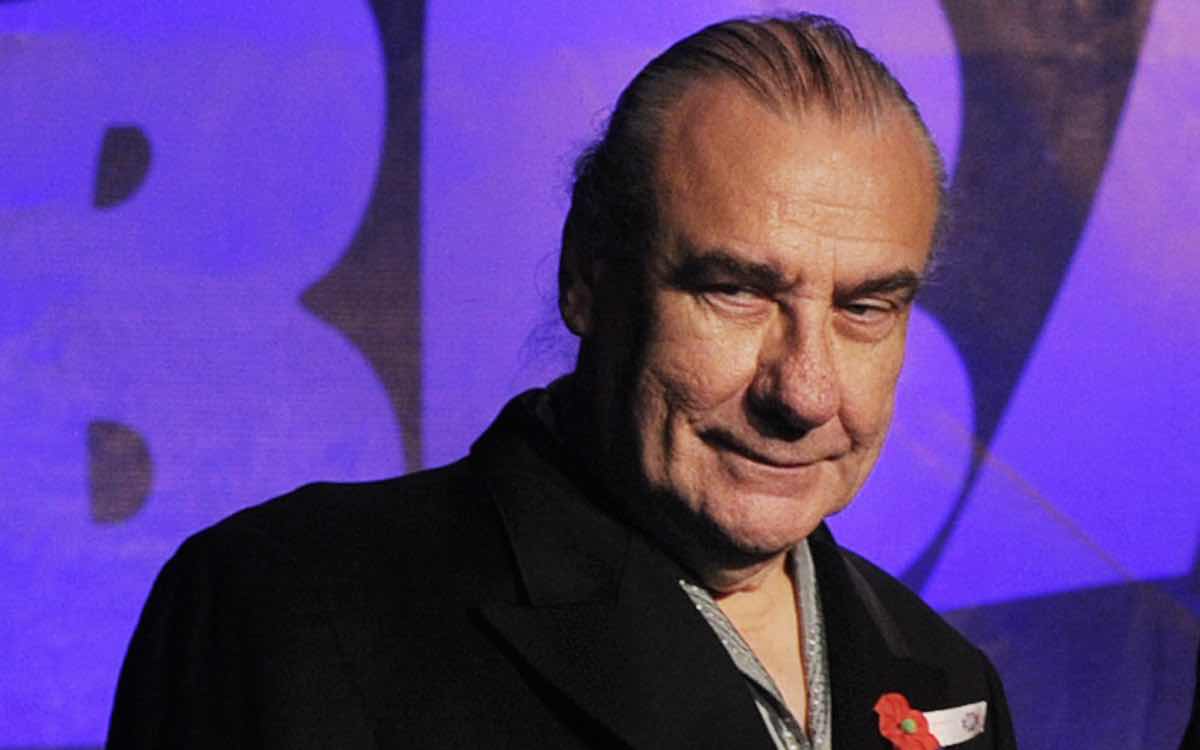 “I’m in contact with the guys. I talked to Ozzy two nights ago. A lot of things have crossed between us and there’s new boundaries that I’ve had to build, but I don’t think any less of them. I’ve been working with Tony [Iommi] since 1964 when I was 16 years old. They’re my brothers and I love them.”

Both Ozzy Osbourne and Tony Iommi have expressed interest in one more Sabbath reunion, which would be to take place at the 2022 Commonwealth Games in Birmingham. Ward doesn’t say ‘No’, but at his age and in his physical condition he’s more enthusiastic about working with his ‘brothers’ in the recording studio.

“My biggest contention has been ‘let’s make another album’. Nothing live necessarily, because I’m looking at what I can realistically do. The way I play the drums, it’s becoming tougher as I get older. I haven’t spoken to the guys about it, but I have talked to a couple of people in management about the possibility of making a recording, which I can do safely, even with Covid around. I can lay track at my studio in Los Angeles. I’m very open-minded about doing something like that. […] As far as I’m concerned, the book’s never closed with Sabbath! I’m writing like a demon, I’m living life.” 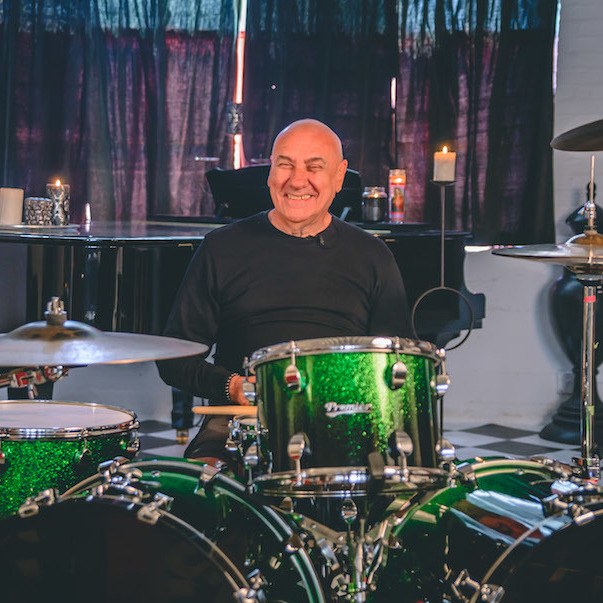 Who knows? After all, the others (including bassist Geezer Butler) did bury whatever hatchets they had to bury. It also seems that the 2013 reunion album and the subsequent tour are not enough for them as Tony Iommi and Ozzy Osbourne have recently reunited for a track on the vocalist’s forthcoming solo album. It takes two to tango, three to make a farewell Sabbath tour, but it would take four to bring proper closure on the band that forged heavy metal music…