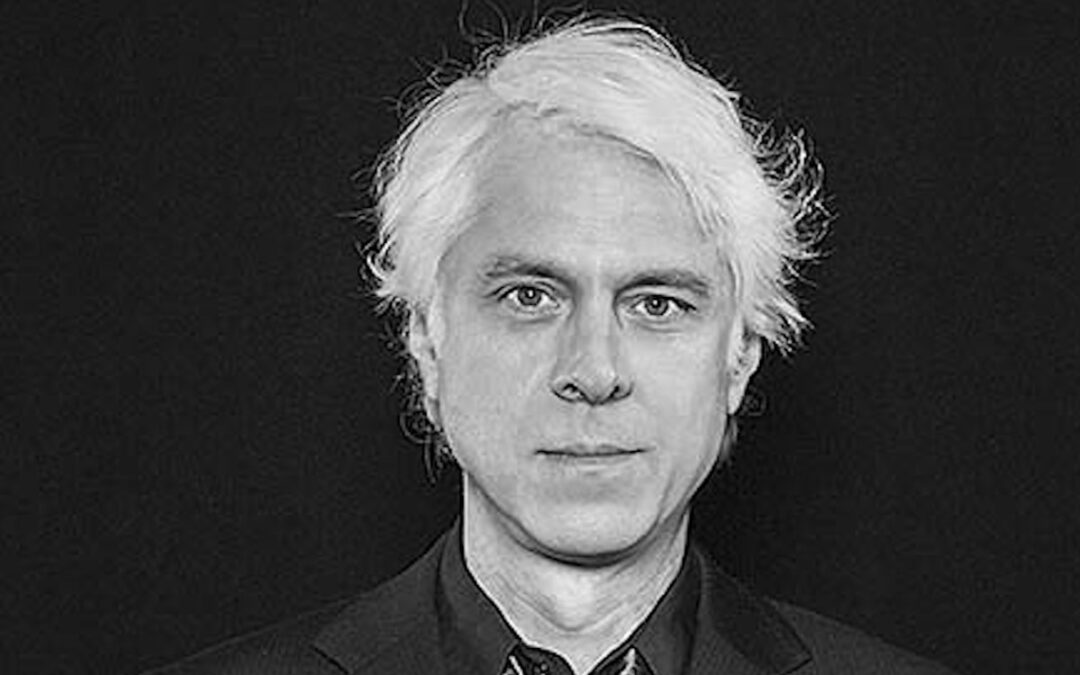 On the night from March 24 to 25, the world of music and drums was dealt yet another blow this year. This time, fans around the globe have woken up to the news of Bill Rieflin’s passing. Rieflin (born William Frederick Rieflin) was a drummer, bassist, guitarist and piano player who, in the past 32 years, has left a significant mark in the history of industrial music and rock in general. He collaborated with the likes of Ministry, Revolting Cocks, Nine Inch Nails, Swans, KMFDM, Lard, Pigface, Lard, Michael Gira, Angels of Light, Chris Connely, and in recent years King Crimson (as a drummer and playing the mellotron). In 2003, Rieflin was offered the live drummer slot for R.E.M., which later also developed into the band’s studio drummer until their split in 2011. He was also a solo recording artist. 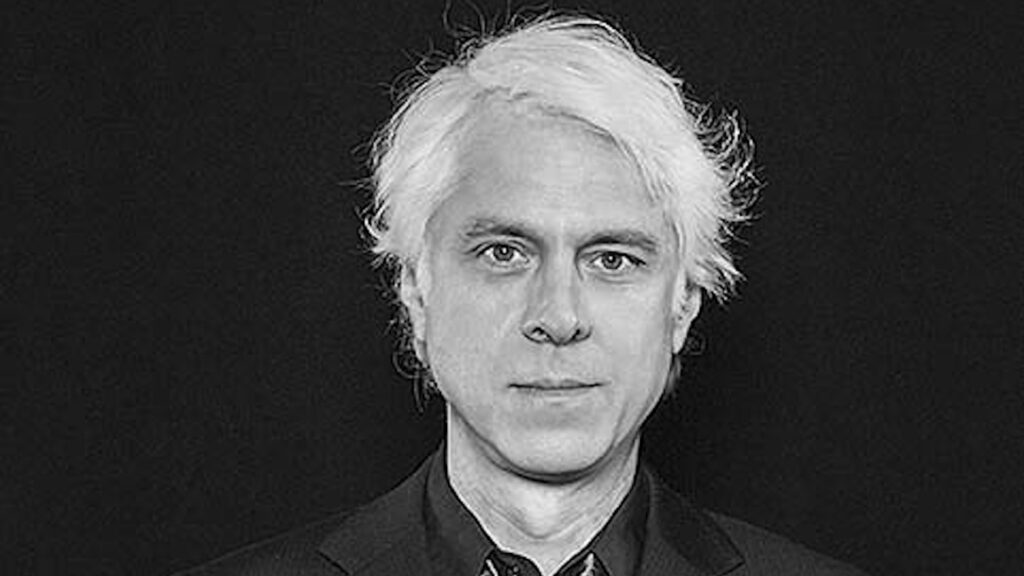 In an unpublished interview for beatit.tv, Bill Rieflin laid out his approach to playing drums, but also to the way he perceived his role as a performer:

“The performer’s job requires listening, it requires being present, it requires a lot of us and we’re busy [on stage]. Our job isn’t necessarily to be in the glory of the moment. It’s to allow that to happen for the audience. It’s not that that’s how it needs to be, but that’s what my experience is.”

Bill Rieflin succumbed to cancer. In September of this year, he would have turned 60.