Best drum clinics of 2016 in Poland 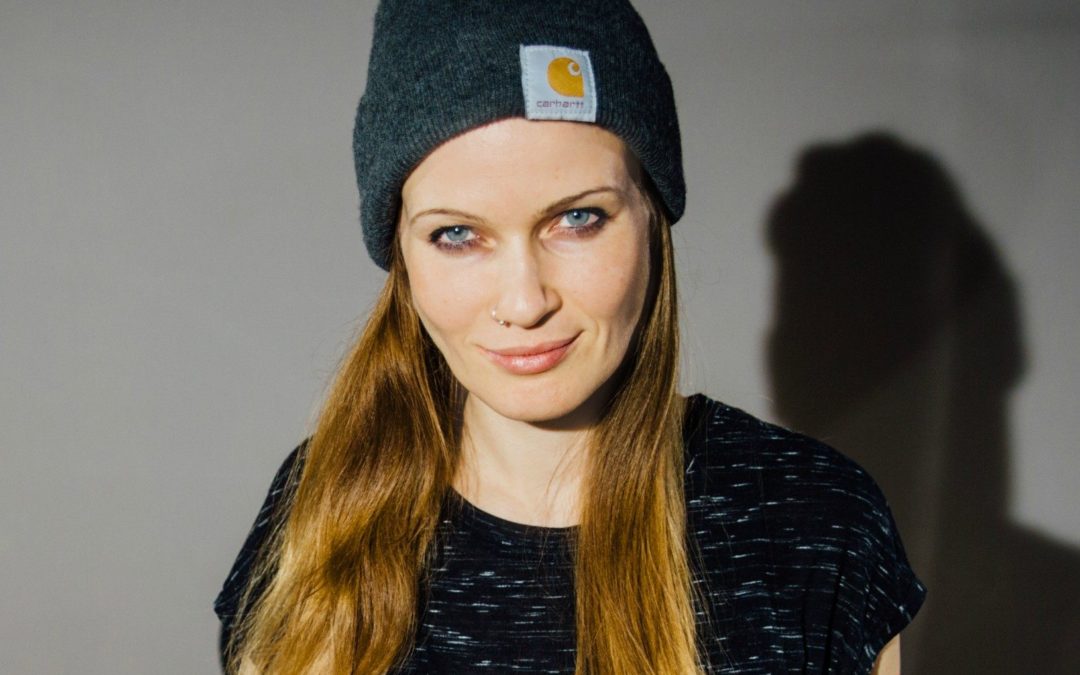 Take a look at the drummers, who were teaching polish drum maniacs their skills and knowledge!

2016 was not only a year full of great concerts and CDs. It was also a good year for the drumwise education. Take a look at our own types on the best drum clinic of 2016 in Poland! 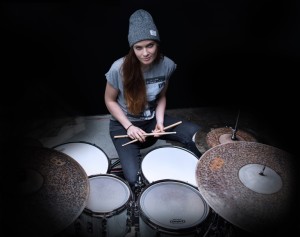 Anika has visited Poland during her short clinic tour, which took place in three cities (Gdynia, Bydgoszcz, Chorzów). Her workshops were packed with people, fans really got into her playing! She played her songs, and talked aboud the approach to the instrument, warm up and a daily dose of practising. We want more events like that! Meinl Cymbals did a great job by inviting her to us! 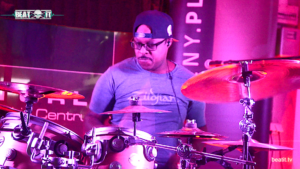 The artist visited Poland in October, and he played two shows, in Wroclaw and in Warsaw. People had a great opportunity to hear some world famous gospel chops, fat grooves and many stories on famous musicians ora life on tour. He also gave many advices on how to be pro, and what to do to keep a job. He was very communicative, and answered all of the questions. Great time for all of us! 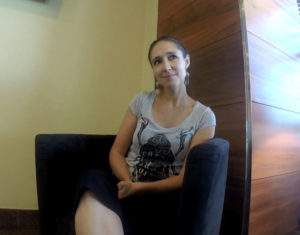 This absolutely lovely drummer came to Warsaw to play her clinic in September. She played in Pasja music store. People, who attended this great event were amazed by her precision and many other skills. She was giving many useful tips on how to practise or accelerate speed, and talked about a proper warm up. People were more than happy 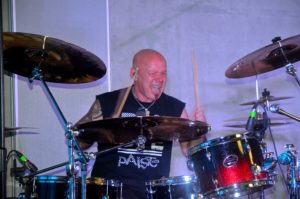 His workshop during Drum Fest festival in Opole was more than normal workshop. It was a true show! It was education mixed with a rock circus. He talked about his approach to wrists technique, correct choice of sticks, and about playing some well known song in more creative way. He was smiling all the time, and people really enjoyed it! 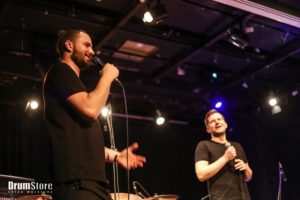 The energetic duo gave their show during the Fifth Drummers Meeting in Błażowa, and then in Atelier club in Sopot. During their performance there were double drum kit solos, extereme synchro, precision and energy. The also talked about living their lives in showbusiness and about hard work of a drummer. They were also answering questions about warm up routines, practising and how to get ready for the show. 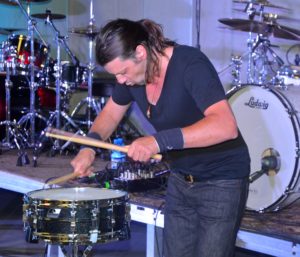 His clinic during Drum fest in Opole was the model of the American drumming style. Big drums, fat beats and professional approach. He talked about being flexible as a drummer, about getting familiar with as many styles, as you can- without that you can earn monay as a drummer! Ha also played very cool snare solo, there’s nothing surprising- he used to play in a marching band! 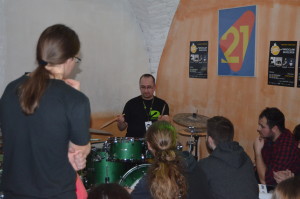 Very interesting event, which was aducational, inpiring, and entertaining as well. The knowledge was put in a very professional way, rudiments and patterns were well explained, there were also some cool prizes to win! At the end people attended a real drum-slaughter prepared by Pavulon, and it was really jaw-dropping. Keep up the good job! 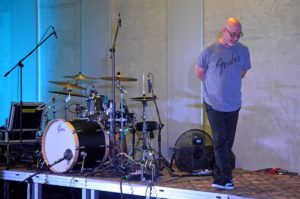 Gary Novak talked about his career, and how he got to play with all these big names

Gary’s workshop during Workshop in Opole was a real goldmine of knowledge and music history. He wasn’t only showing his great approach and technique. He was talking about real work as a drummer, and about some thing that you should or shouldn’t do to stay in the business. Very sincere and touching experience! 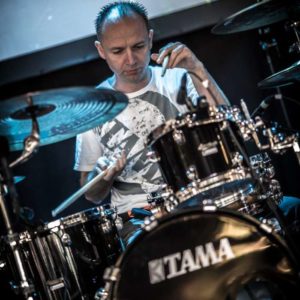 This amazing hungarian drummer gave two clinics in Poland (Poznan and katowice). He showed fellow drummers his approach to odd rhythms, talked about how to build the most creative drum solo or a groove, which will fit the song just right. It was great!