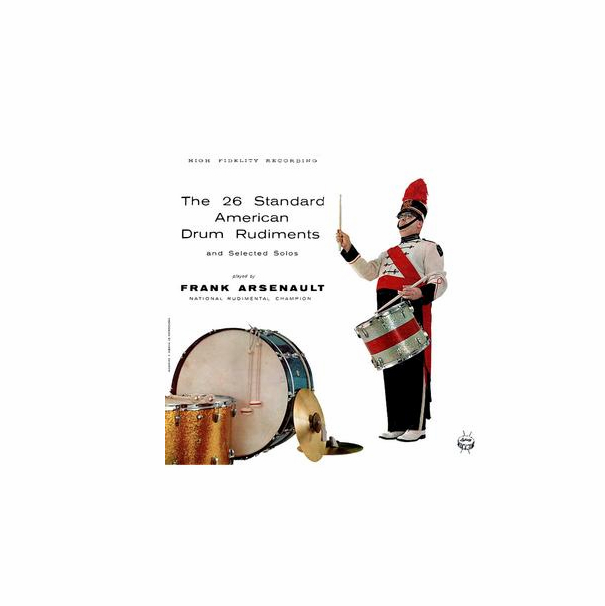 Frank Arsenault was born on May 21, 1919 in Chelsea, Massachusetts, USA. He was one of the most influential modern American rudimental drummers. A three-time, undefeated National Solo Snare Drum Champion, Arsenault went on to bring the Skokie Indians baseball team and the Chicago Cavaliers basketball team drumlines to national prominence. His students eventually gained five Veterans of Foreign Wars National Championships. 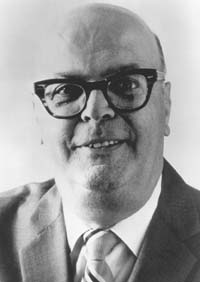 Arsenault’s unique technique and command of the snare drum, as well as his thorough approach to teaching, made him one of the most sought-after drum teachers and clinicians of his genre. His recording of the 26 Standard American Drum Rudiments, which included spectacular performances of traditional drum solos, became an important teaching tool and set the standards for a generation of corps drummers. After retiring from competition in the early 1950s, Arsenault spent nearly 20 years traveling extensively as a clinician for the Ludwig Drum Company.

Arsenault’s 1950s recording, The 26 Standard American Drum Rudiments And Selected Solos, was originally released on vinyl. It was updated with a cassette format (1982) and a compact disc format (2003). The sleeve depicts the man himself. 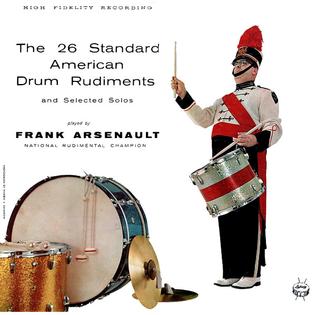 Frank Arsenault died on December 26, 1974, at the age of 55, due to a sudden heart attack. The obituary was written by William F. Ludwig II. Arsenault was posthumously inducted into the Percussive Arts Society’s PAS Hall of Fame in 1975. 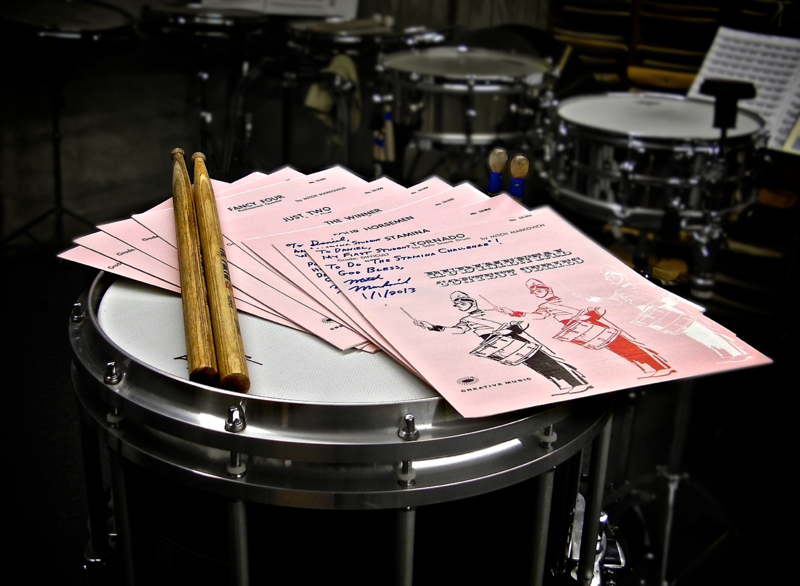