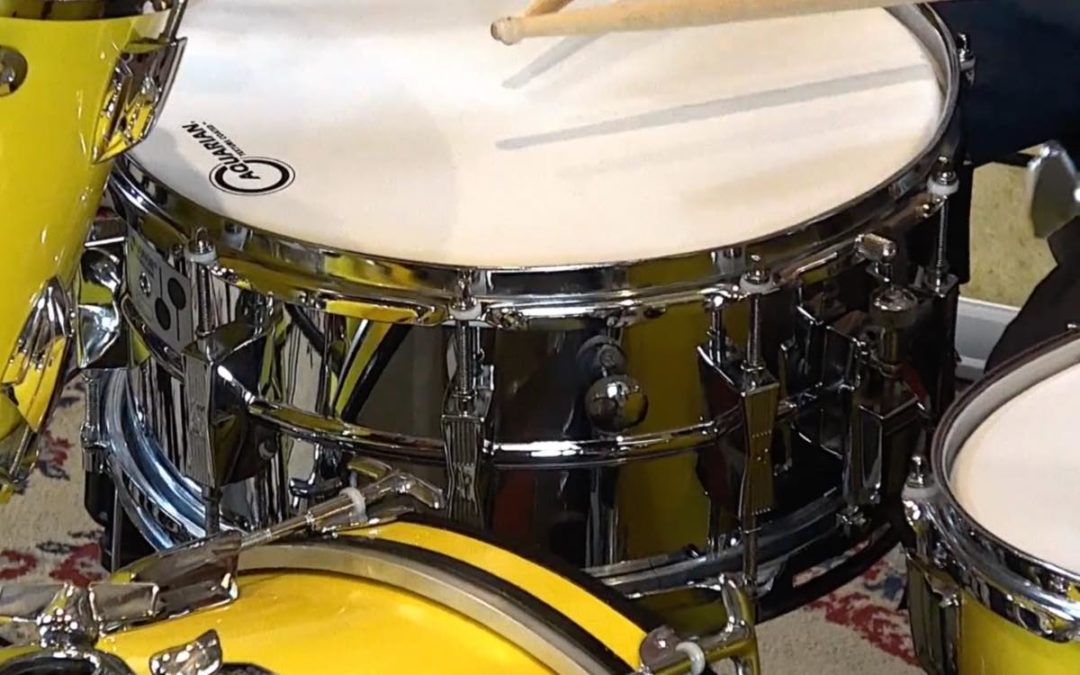 When it was still nice and warm outside, instead of going somewhere to enjoy the sunshine, we locked ourselves away at Perlazza Studio (based in Poznań, Poland), where we tested quite a number of vintage drum kits and snares provided by Mateusz Wysocki and his MW-Vintage company, which (as the name suggests) specializes in vintage drums. We performed the test under the sonic supervision of musician, award-winning producer, studio owner and, most of all, a drum maniac, Przemysław Wejmann. To be more exact, it was drummer Max Psuja, who tested all the gear while the beatit.tv team recorded the video and the sound engineer/producer took care of the sonic side of things.

We are testing an 80s Sonor Phonic D-506 snare drum 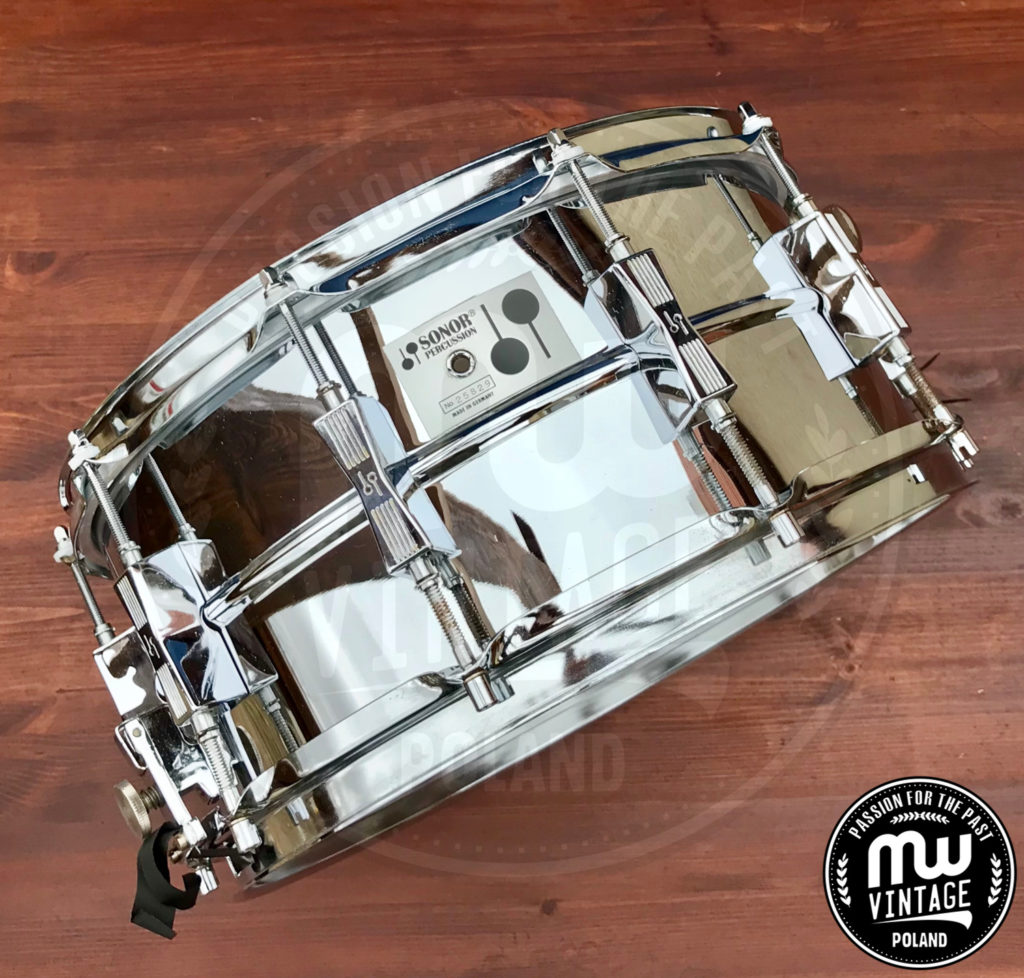 The Phonic snare series is one of the most saught-after Sonor snare drums. The shell is made of ferro-manganese steel. The instrument was sold together with the Sonor Phonic kit. According to Mateusz Wysocki, the Sonor Phonic D-506 tested here was manufactured in the early 1980s, most probably in 1983. In Germany, of course. 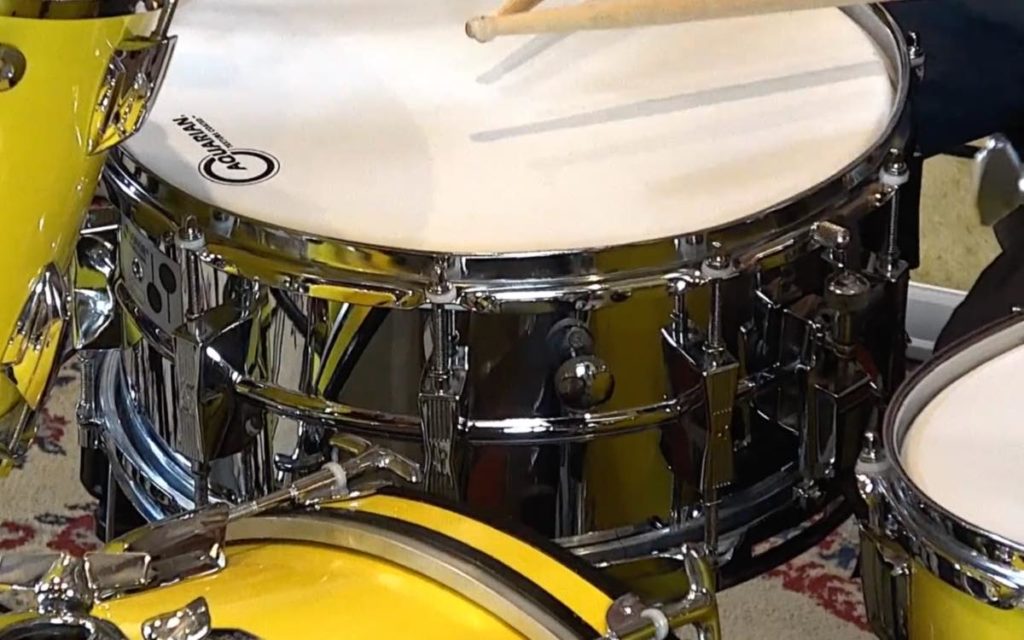 When testing the Sonor Phonic D-506, we also used a Beverley drum kit, Impression cymbals and Aquarian heads (Response 2 Coated on the toms, Texture Coated and Classic Clear on the snare as well as Super Kick I Coated on the bass drum).

Max first presented the sound of the snare produced by single strokes at different levels of dynamics, he then proceeded to playing rudiment-based patterns to finish off with a rhythm figure using all the kit elements as well as performing a groove. 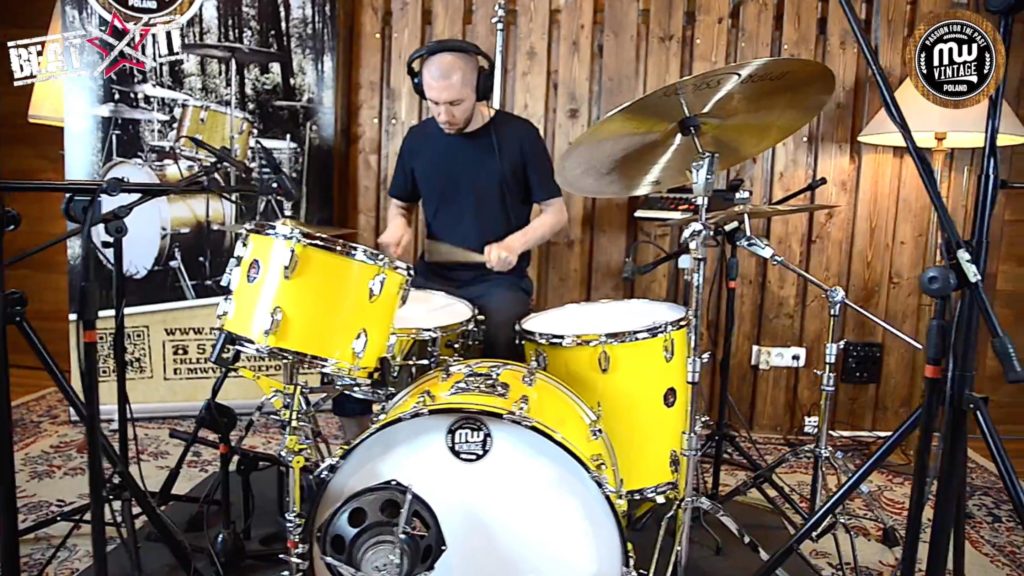 This snare drum sounds particularly good (we even dare say it’s a model sound) when tuned really low. Of course, it is vintage low tuning. The sound characteristic is then warm, with a very nice snare response. When the instrument is tuned higher, the snares slightly disappear but the sound still displays a lot of warmth and a bit of ringing, which can easily be done away with using a dampening gel or a bit of gaffer tape. The ringing itself makes the snare a little more lively and the sound can be described as classic rock with a marching touch to it.

This is what Max Psuja had to say about this kit: “It’s a great, rock snare with bright attack. I was pleasantly surprised by the fact that it doesn’t have too many overtones, even with a classic single ply head on. and the sound can be controlled easily.”

The drums are available for purchase at MW-Vinage Internet store under this link: http://mw-vintage.pl/sonor-werbel-phonic-d-506/

Drummers and Drummerettes! It’s time to put the Sonor Phonic D-506 snare drum to the most important test of all, i. e. the en.beatit.tv viewers’ test! Exclusively for you, we give you Max Psuja!