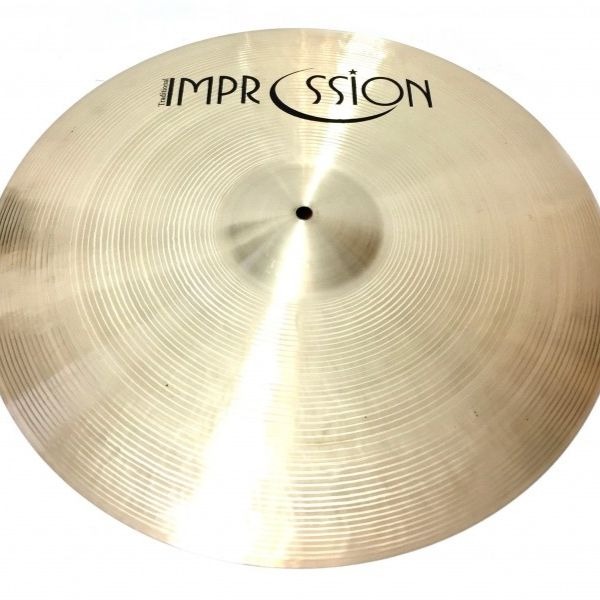 Not so long ago, we locked ourselves away at Perlazza Studio (based in Poznań, Poland), where, among other things, we tested two cymbal sets from the Impression Cymbals company. We performed the test under the sonic supervision of musician, award-winning producer, studio owner and, most of all, a drum maniac, Przemysław Wejmann. To be more exact, it was drummer Max Psuja, who tested all the gear while the beatit.tv team recorded the video and the sound engineer/producer took care of the sonic side of things. The first set we tried out for you is the Traditional series.

Max Psuja, as an utter drum freak, a former employee of a drum shop, and a great drummer, who has collaborated with a host of popular acts in Poland, such as Kumka Olik, Holak, Lilly Hates Roses or Yoachim, was perfect for the role of ’lab tester’. Needless to say, he was more than eager to do the job. 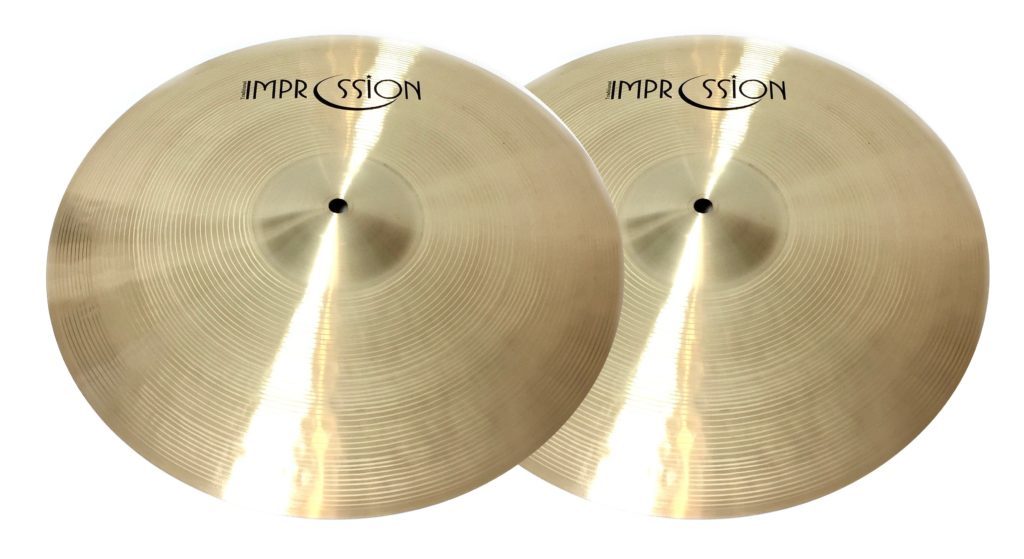 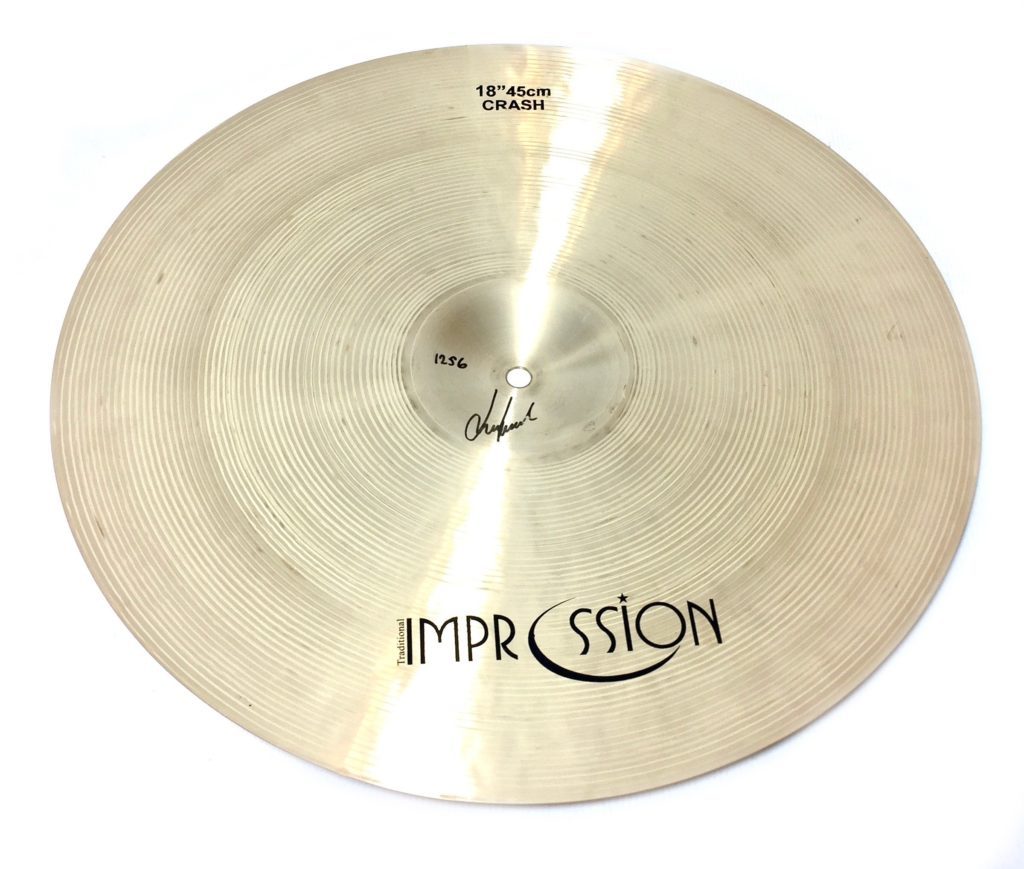 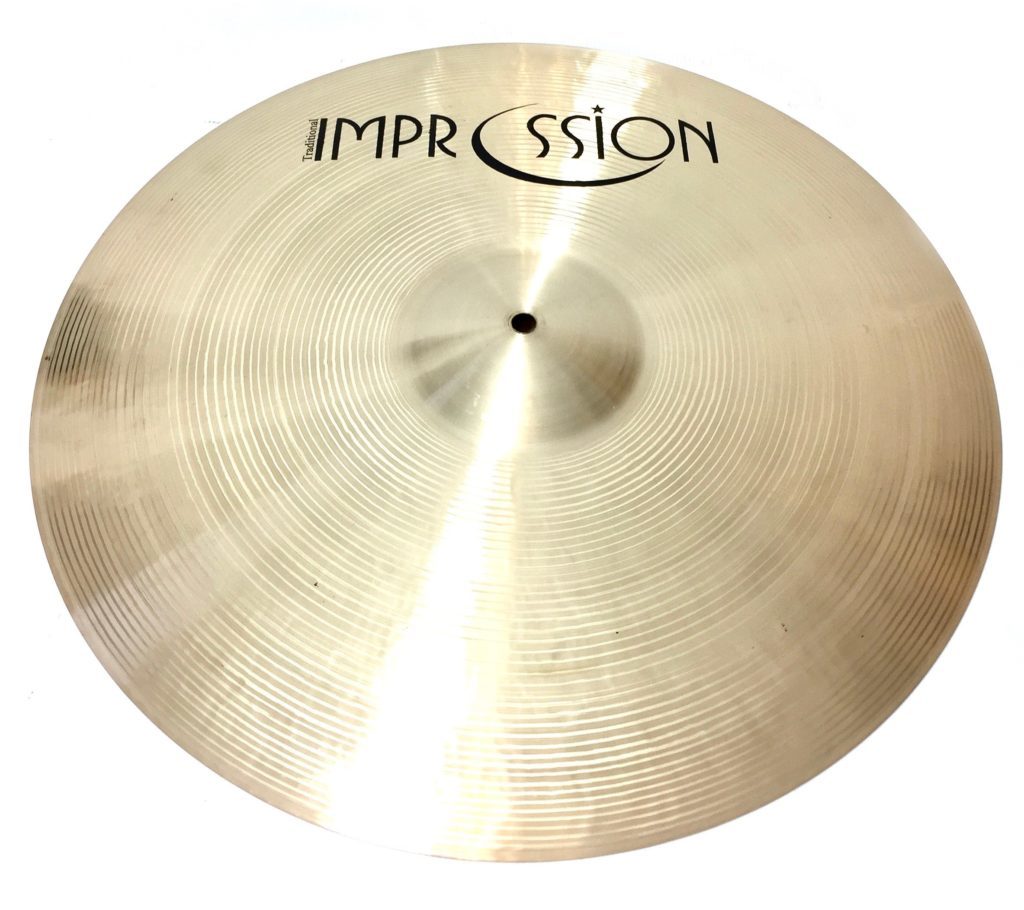 We are testing an Impression Traditional Series cymbal set

As already mentioned, the test was performed at Perlazza Studio in Poznań, Poland. When testing the cymbals, we also used a Tama Artstar II kit, a 14″ x 8″ Tama Superstar Mastercraft snare, and Aquarian heads (Response 2 Coated on the toms, Texture Coated on the snare and Super Kick I Coated on the bass drum).

Max first presented the sound of each of the cymbals produced by single strokes at different levels of dynamics. Then, he performed some rudiments on the cymbals to finish off with a rhythm figure using all the kit elements as well as performing a groove.

We can safely say that Impression Cymbals are not out to jump any bandwagon with their Traditional Series cymbals. These simply sound the way the name suggests, i. e. clean, fairly bright (although not excessively, without abrasively high harmonics), juicy, with relatively fast attack, significant sensitivity and response, as well as natural decay.

The hi hat produces a nice, bright chick, very pleasant sounding stick definition when closed, as well as proper, controllable volume and dynamics when fully open. The body of the 20″ ride has a nice stick definition, quite a lot of wash, and a well balanced bell volume. Its 22-inch brother is darker and bigger sounding (obviously). They are both easily crashable – the bigger one produces a stoner-like sound while the smaller one is more pop or jazz oriented. The 18″ crash is quite explosive and responsive. When hit on the body, it behaves like a small ride, which means the set comprises three cymbals that are crashable as well as rideable.

What we are dealing with are very well crafted, nice looking cymbals with a traditional and natural sound characteristic, which will easily deliver in any given style of music from pop, through to jazz, fusion, country, electronic music and rock.

We think we should let Max Psuja himself sum up the whole experience: “I’m very positively surprised by Impression Traditional Series cymbals. They sound relatively bright, but don’t overwhelm with high frequencies and display quite a lot of warmth. Their application is really universal.”

Drummers and Drummerettes! It’s time to put the Impression Traditional Series cymbals to the most important test of all, i. e. the en.beatit.tv viewers’ test! Exclusively for you, we give you Max Psuja!

Special thanks to the MW-Vintage company for making the drum kit and snare available for this test.