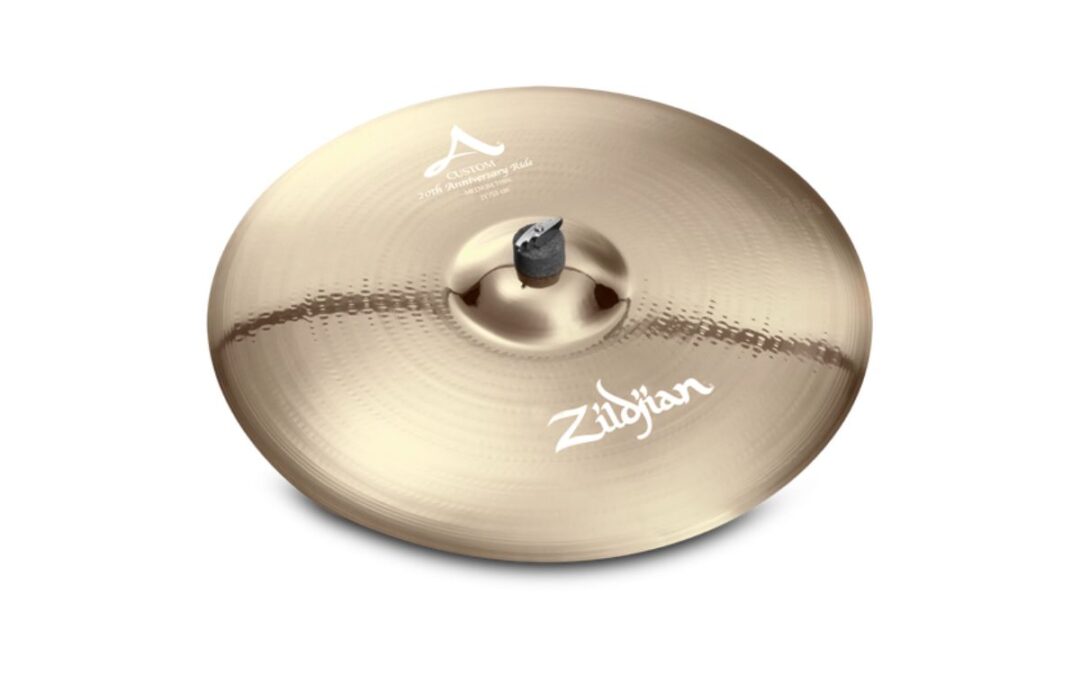 The Zildjian A Custom series premiered in 1992, paving the way for new cymbal production techniques. This series is now considered one of the most iconic and recognisable cymbal series in the world. A Custom cymbals are known for their bright, cutting sound, shiny, brilliant finish and are used by many of the world’s top artists regardless of the genre.

To celebrate its anniversary, Zildjian released a A Custom 20th Anniversary Ride in 2012 in an 21″ size. This model, gaining considerable popularity, has become a permanent feature of the company’s catalog.

We are testing the 21″ Zildjian 20th Anniversary A Custom Ride 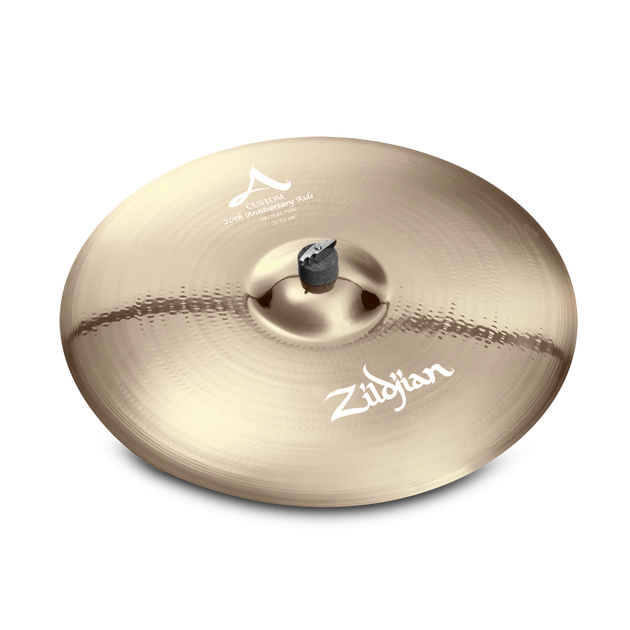 Being aware of how special this instrument is, we started testing it all the more. At first contact, we noticed an alternative version of the well-known Zildjian logo, this time in white.

During the test, we also used a Sonor AQ1 drum kit, and a set of Zildjian cymbals (15″ K Custom Sweet hats and a 23″ A Custom 25th Anniversary Ride). 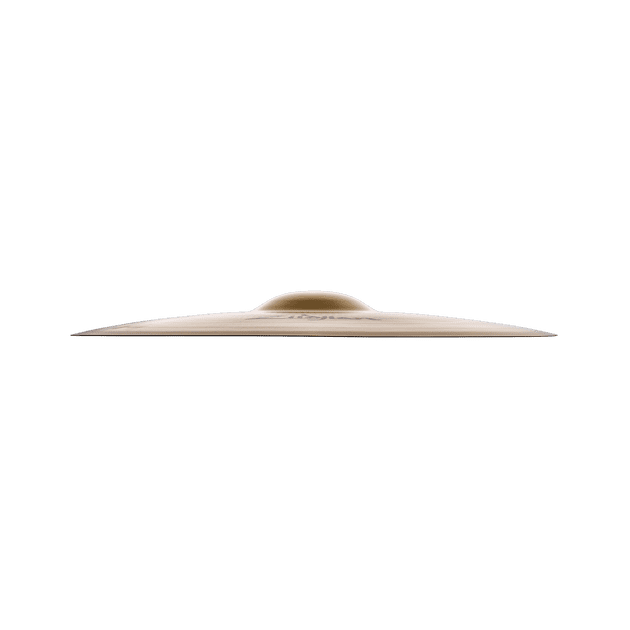 Having had some significant experience with a wide range of Zildjian products, we expected this cymbal to have specific features or attributes. The A Custom series is not known for its dark sonic characteristics or vintage associations – it is rather an embodiment of the modern timbre and bright sound. This is also the case with the model we tested. Despite the size, which is larger than the usual 20″, the cymbal still has a clear and bright sound with a clearly defined bell. What distinguishes the A Custom series from other bright cymbals on the market, often associated only with Rock or Metal, is their weight. Due to the relatively low weight, these cymbals are not your usual heavy, pingy instruments and can easily be crashed, which makes them exceptionally universal. They were used by such a drumming giants as Vinnie Coaliuta (who also had a hand in designing them) for a reason. During the test, we tried to demonstrate how flexible this cymbal is. From classic swinging through bluesy shuffle to rock rhythm with a dense bass drum pattern, the cymbal turned out to be extremely receptive to all kinds of expression, while sounding “authentic” in any context. Rarely can you find a ride which lend itself so easily to multitasking, but at the same time retains its character, oscillating in the category of bright and more “modern” when it comes to the sound spectrum. Thanks to its weight, the cymbal perfectly balances between classic ride characteristics and a wash that is pleasant to the ear. The 21″ Zildjian A Custom 20th Anniversary Ride will successfully fit many musical genres and, although such a statement may sound like a cliché or an old slogan, it cannot be put better in this case.

Drummers and Drummerettes! It’s time to put the 21″ Zildjian 20th Anniversary A Custom Ride to the most important test of all, i. e. the en.beatit.tv viewers’ test! Exclusively for you, we give you Max Psuja!