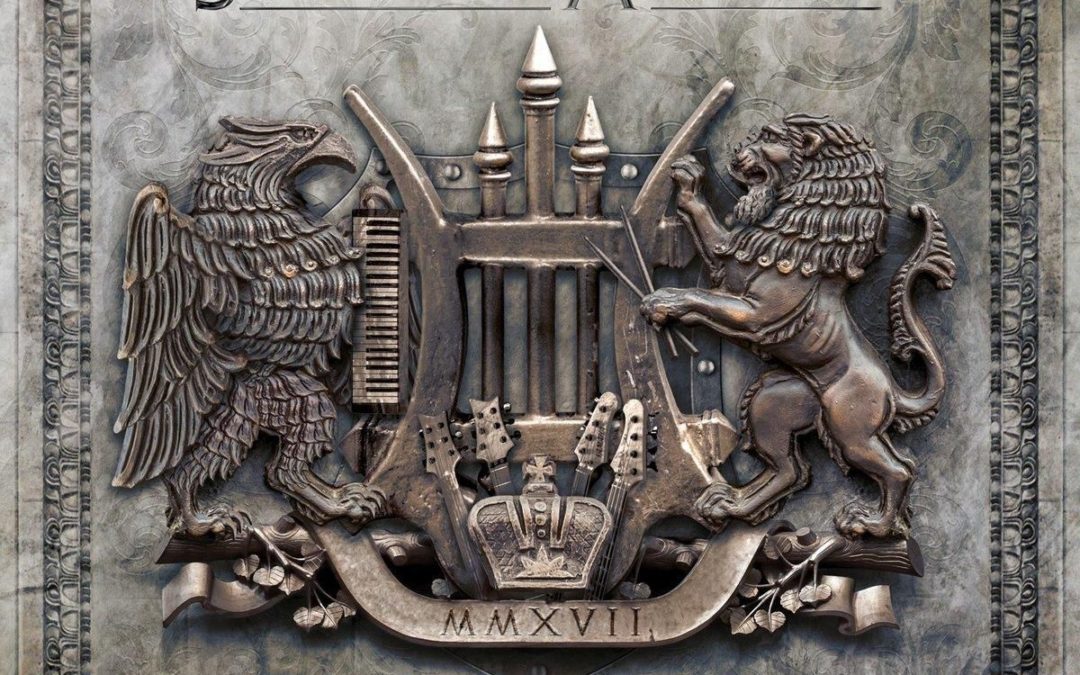 Last summer, we informed about the forming of a new band with Mike Portnoy on the drums – Sons Of Apollo. A few months later, the group’s debut album titled “Psychotic Symphony” was released and it has recently found its way to our office. 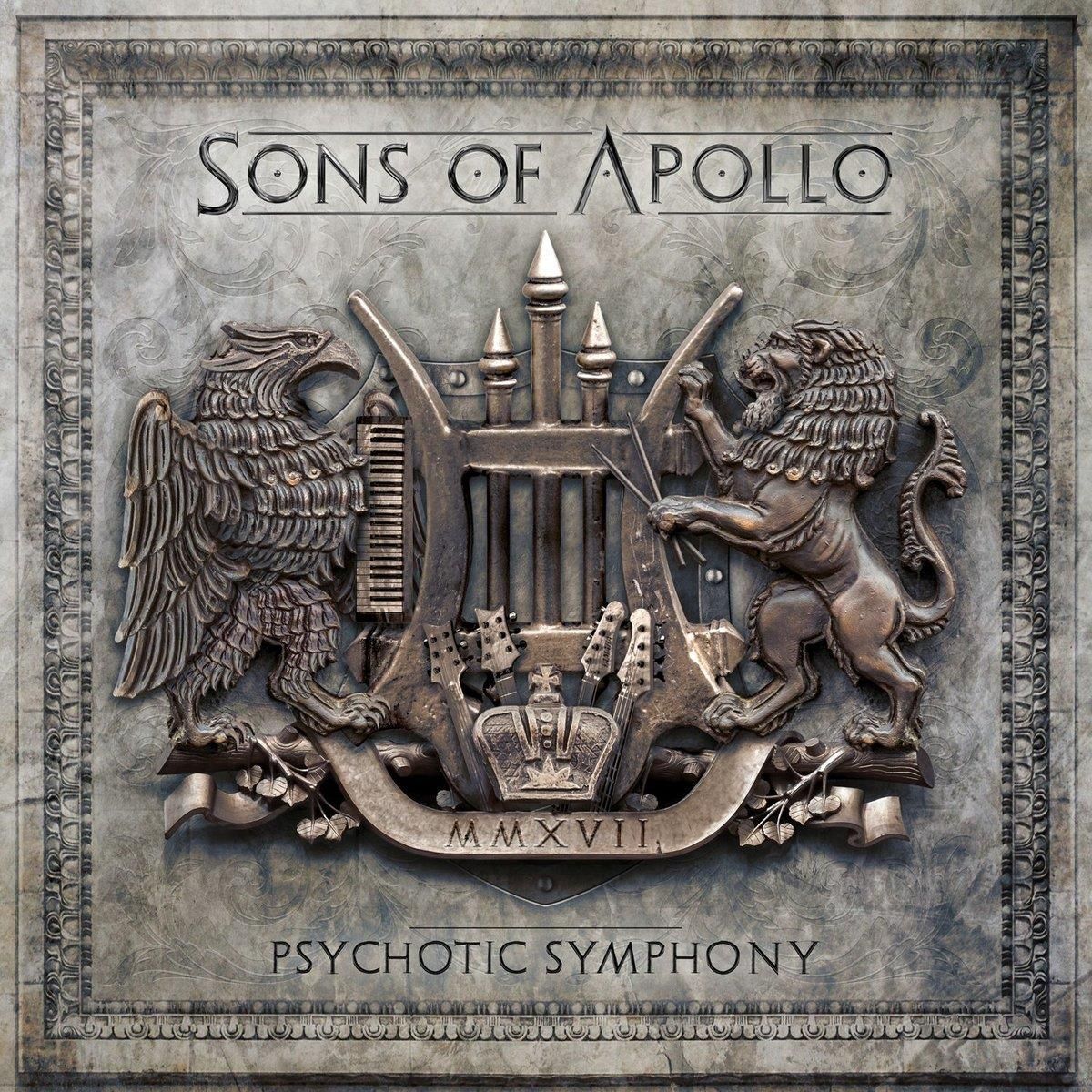 In all honesty, all these names really are enough to know what the listener is going to get on this album, i. e. lengthy, complex and epic songs, odd time signatures, masterly parts from all the instrumentalists as well as the singer’s crystal clear, powerful, heavy metal voice. There is no need to quote any track titles to support that statement because the album can be characterized in this way as a whole. There are some exceptions: Bumblefoot’s solo on “Alive” (closer to fusion in style), the riffs on “Lost In Oblivion” and “Signs Of The Time” (taking a turn towards math metal) or “Figaro’s Whore” (which, because of the keyboard part and the general character of the main riff, can easily be regarded as a tribute to Deep Purple and the late John Lord in particular). Apart from the latter song, I dare say the album is a dream come true for all classic Dream Theater fans as Mike Portnoy‘s former band mates don’t play or sound that way anymore.

Is that an upside for everyone else? I don’t know myself. It certainly is for all those who miss their prog metal idols continuing the path of “Falling Into Infinity” or “Scenes From A Memory“. I, however, appreciating all the virtuosity of the musicians and taking a deep bow in the wake of Mike Portnoy‘s artistry (who serves us all his characteristic and magnificently executed licks such as insane drum fills, rocking out on octabans, twin bass drum work, etc.), when feeling nostalgic about 90s prog metal, shall revisit Liquid Tension Experiment albums. By no means does it mean this is a bad record. On the contrary – it is brilliant in its genre, the fans of which have already praised it on the Internet. It is worth a listen and, if you happen to be a prog metal maniac, it’s a must-hear.