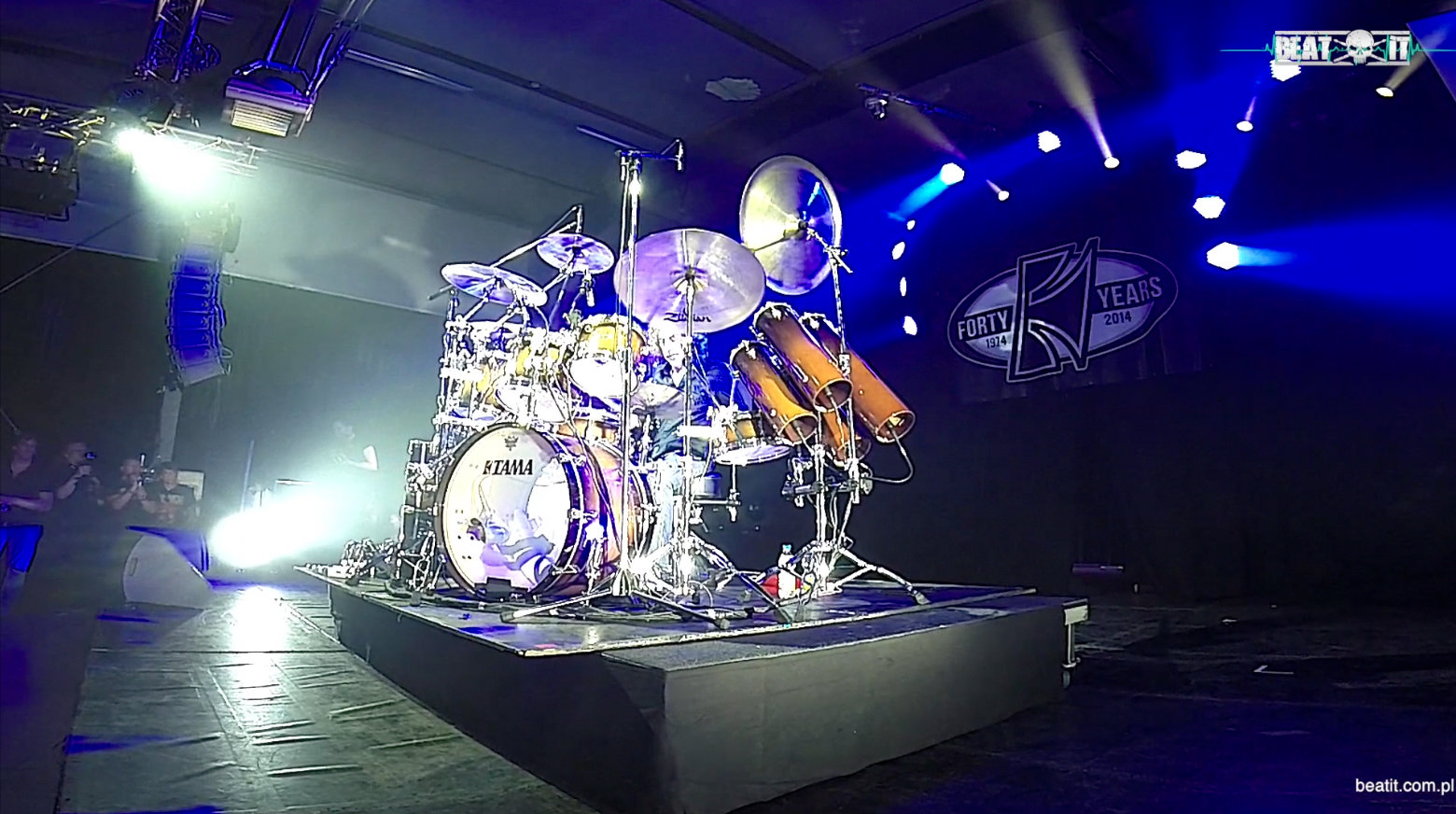 Here is an excerpt from a wonderful performance by the one and only Simon Phillips.