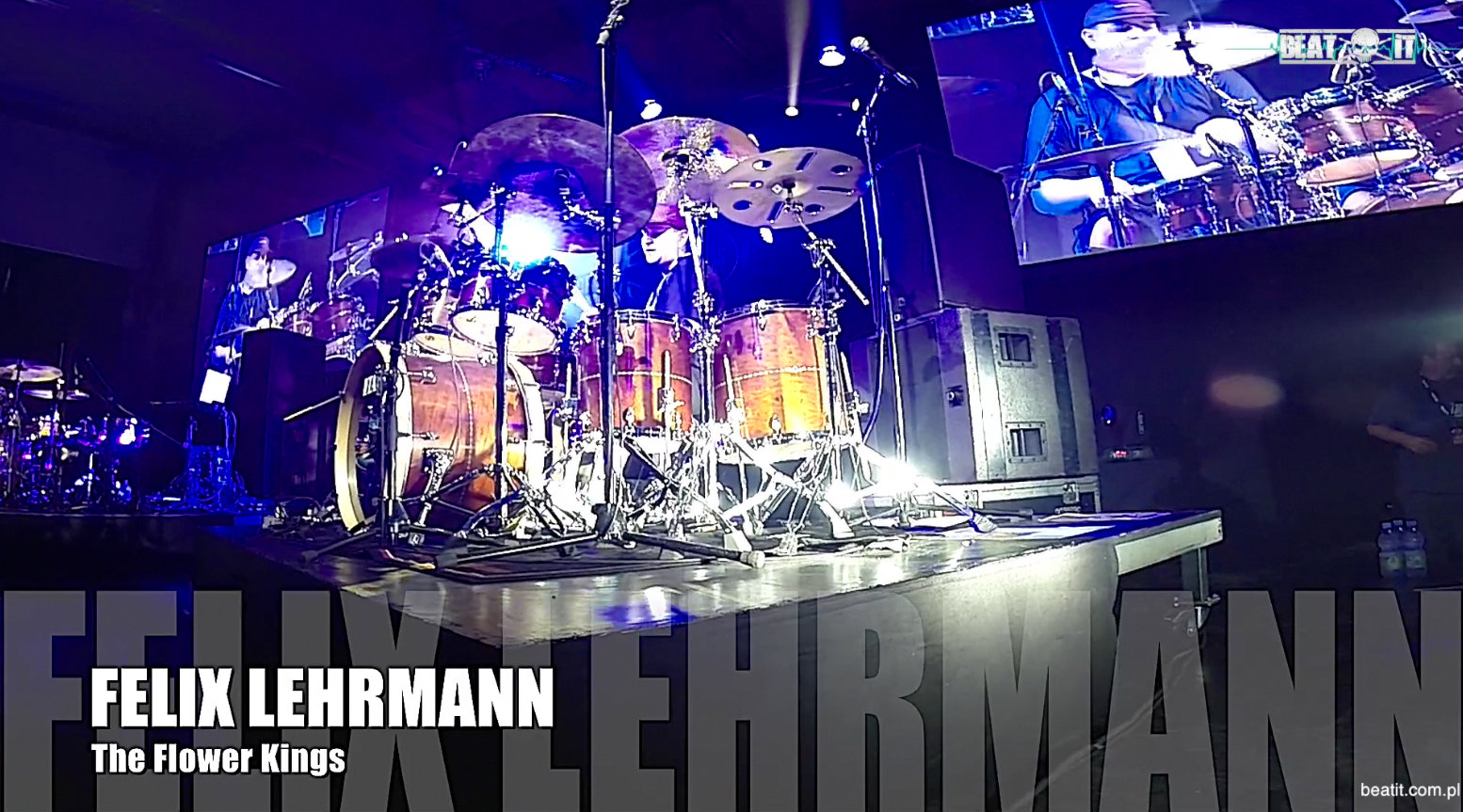 We give you Felix Lehrmann and Ronald Bruner Jr.