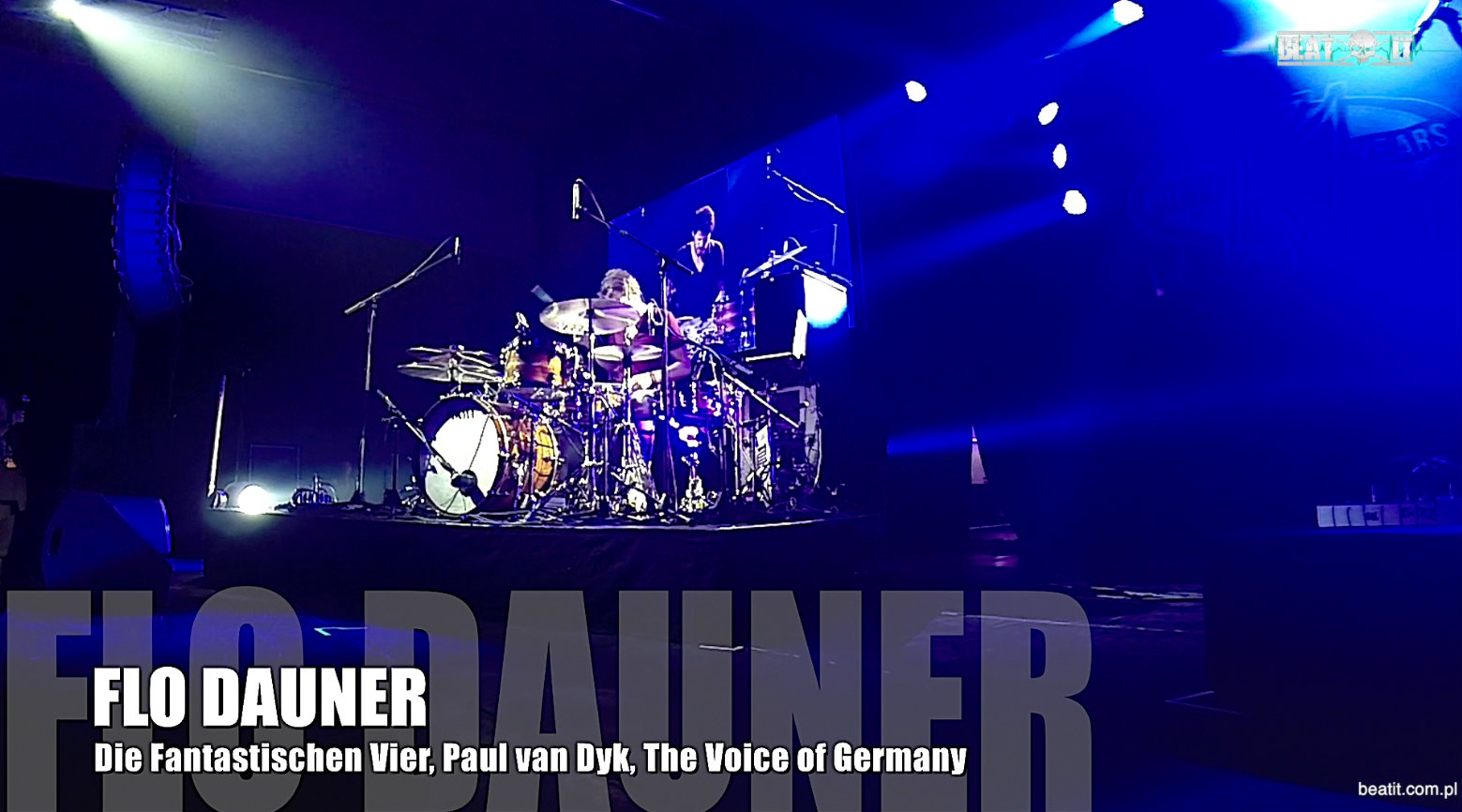 We give you Sebastian Lanser oraz Flo Dauner.