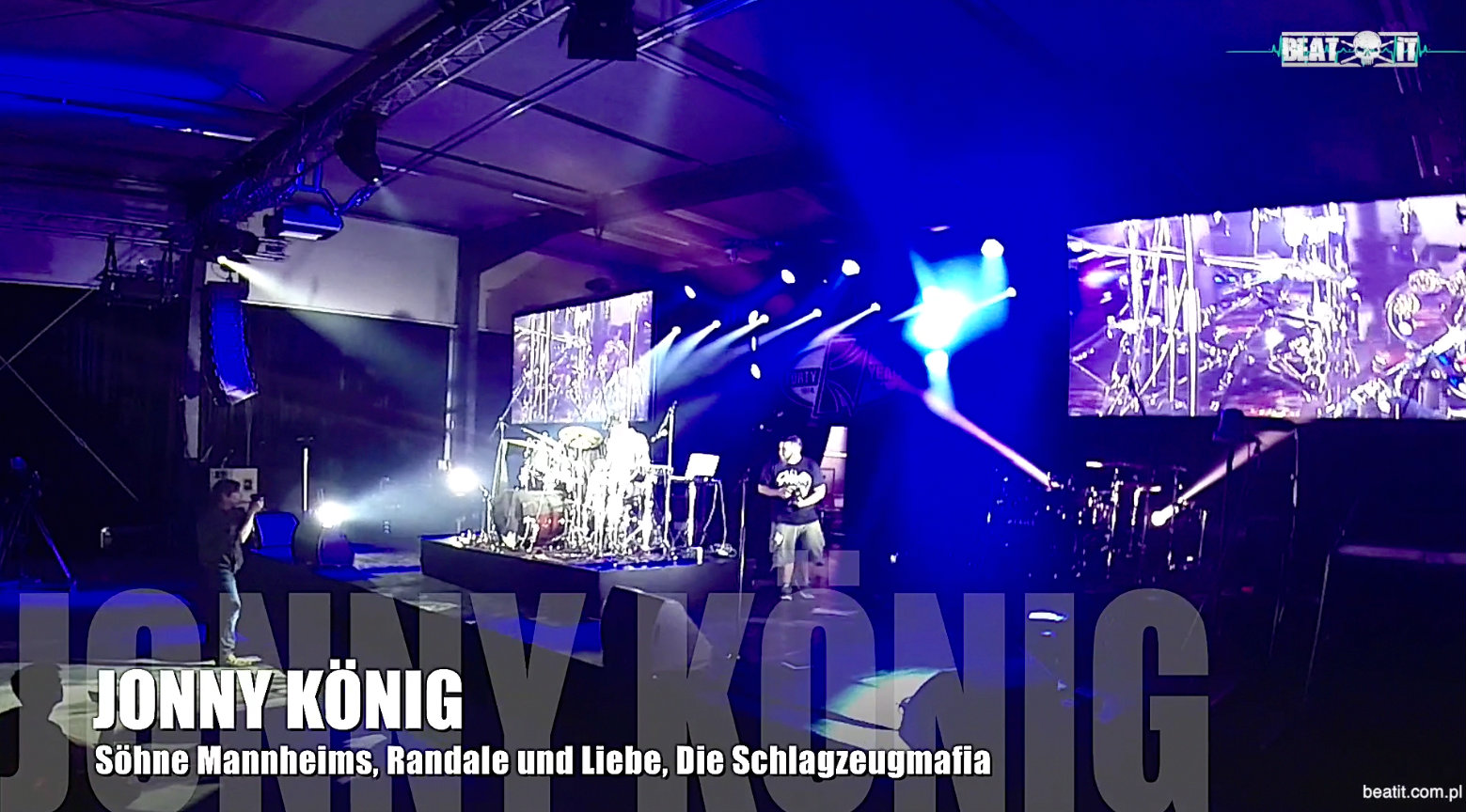 We give you Jonny König and the Polish extreme-metal export Dariusz „Daray” Brzozowski.