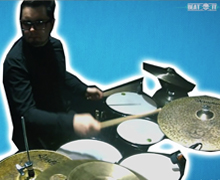 In the fourth and final episode of our interview with Bartek Nazaruk – the man behind the drums in Kayah & Transoriental Orchestra, we discuss the man’s work as a drum instructor at a community center, his approach to teaching how to play the drums, his contacts with youngsters who wish to learn the craft, as well as the way young people perceive authority figures these days. 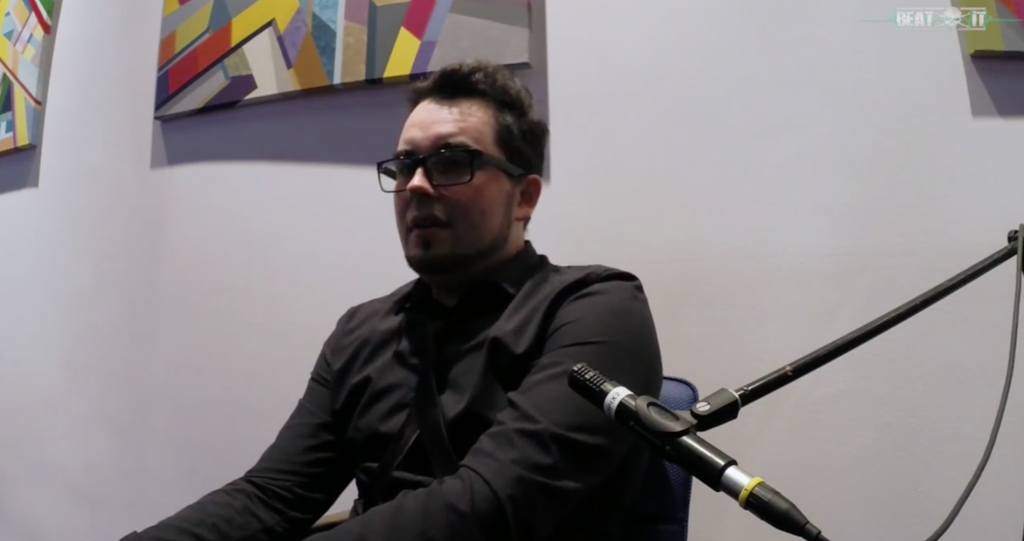 Our guest also recalls the best moments and decisions he has made in his career so far, which include music instructors, music school teachers, or being invited to participate in a band led by none other than the Polish piano virtuoso – Leszek Możdżer. All that leads our man to the conclusion that he has been incredibly lucky. We happen to think that he lacks absolutely nothing as far as talent is concerned, either.

Exclusively for BeatIt, we give you Bartek Nazaruk! We hope you have remembered the name by this time…