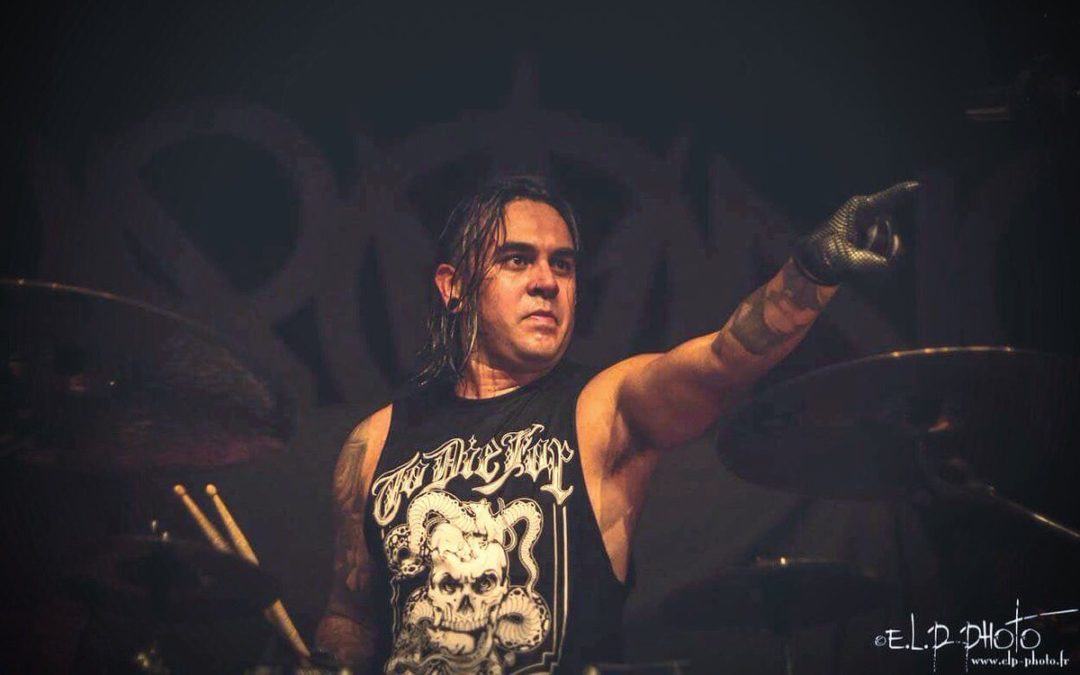 July 26 LAMB OF GOD made live debut with drummer Art Cruz who is filling in for God’s regular drummer, Chris Adler. Adler is sitting out the band’s tour with Slayer “due to unforeseen circumstances.” Cruz in known from: Prong and Winds Of Plague. It is also known that he reaches the Lamb of God by Adler’s recommendation. Art Cruz use: Meinl Cymbals, Crush Drums, Trick Pedals and Vic Firth. 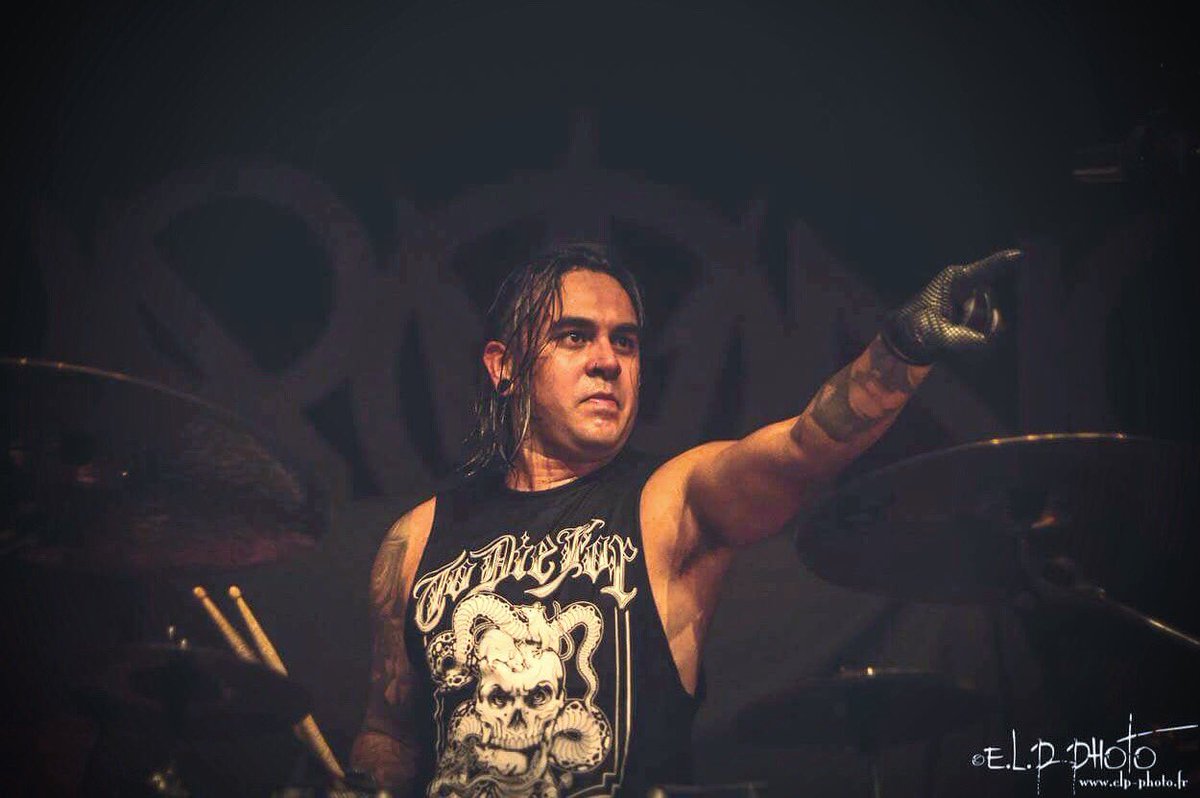 LAMB OF GOD shared on Their Facebook: “Due to unforeseen circumstances, we regret to inform you that Chris Adler will not be performing on our upcoming North American tour with Slayer. In his absence, we would like to welcome Art Cruz, who will be filling in at the recommendation of Chris. We expect to see Chris returning in the very near future. We will see you all on the road soon.”