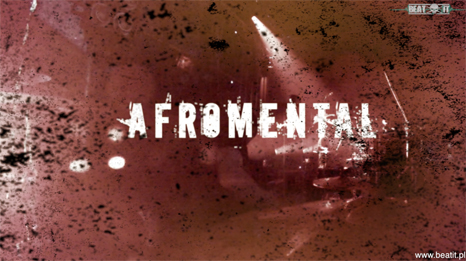 On the 8th of June 2013, the BeatIt crew appeared in that beautiful, Polish town to record a live performance by the widely popular Polish act – Afromental. A couple of thousand well-entertained people in the audience, the band in great shape, screaming teenage female fans everywhere – those were the immediately apparent aspects of the event. Naturally, we were interested in its other element, i.e. the drummers and their kits. A number of mighty grooves simultaneously served by Dziamas i Tomek Torres (the band’s drummer duo) should be of interest to our viewers. Coming very soon…