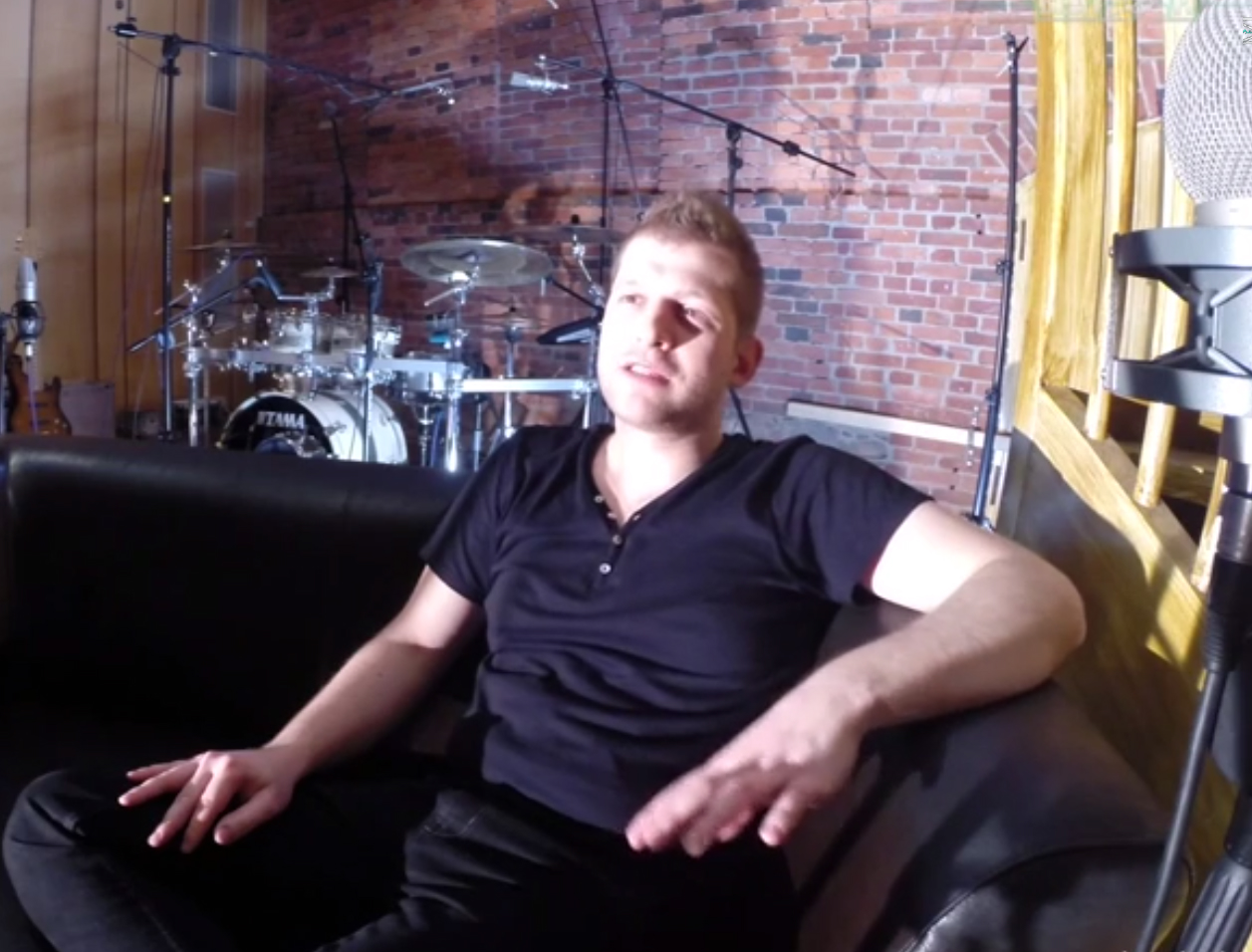 On December 4th 2013, the BeatIt team was invited to visit RecPublica Studios in Lubrza, Poland, where the Polish synth pop legends Kombii were recording their 9th studio album (4th after the reunion ten years ago). To be exact, Adam Tkaczyk – the band’s drummer – was laying down the drum tracks. Naturally, we jumped at the opportunity to chat with the man about the thing everybody is obsessed with at BeatIt. After all, our motto is what it is… 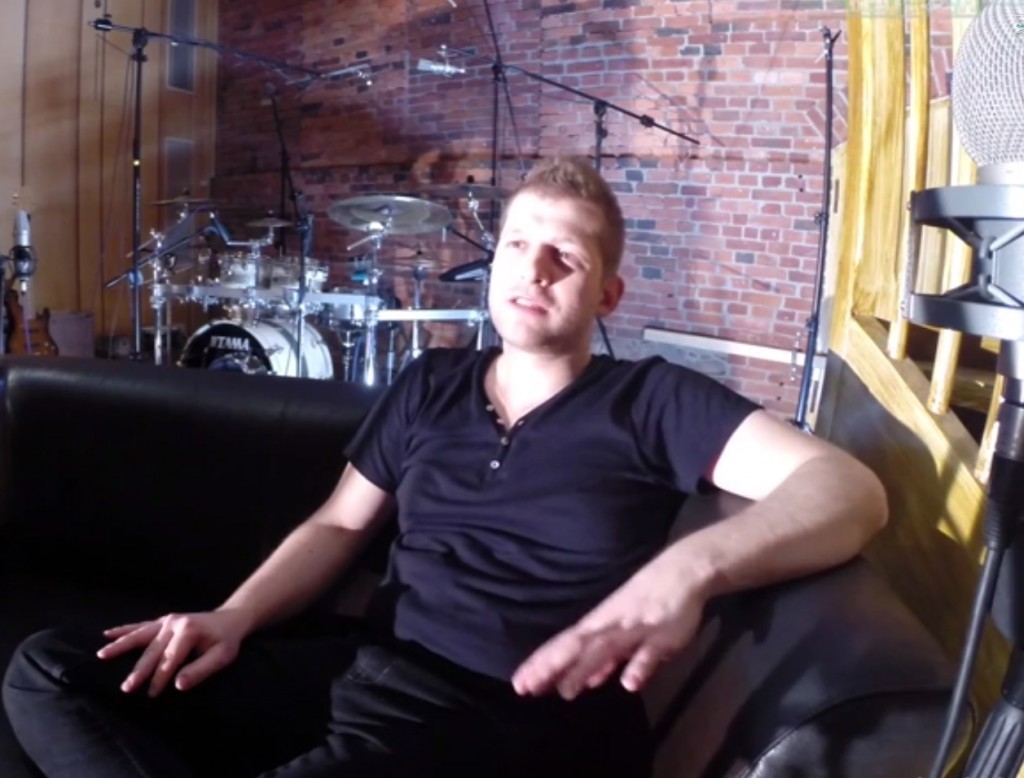 In the first part of the conversation, the man recalls his first ever contact with drums and rhythm, first inspirations, first concerts he attended and the first song he had performed on his kit. Adam also gives us a chronological tour of the musical genres that have been the most important for him since his formative years up until today.

Here is Adam Tkaczyk in the first part of his meeting with BeatIt viewers. Enjoy!