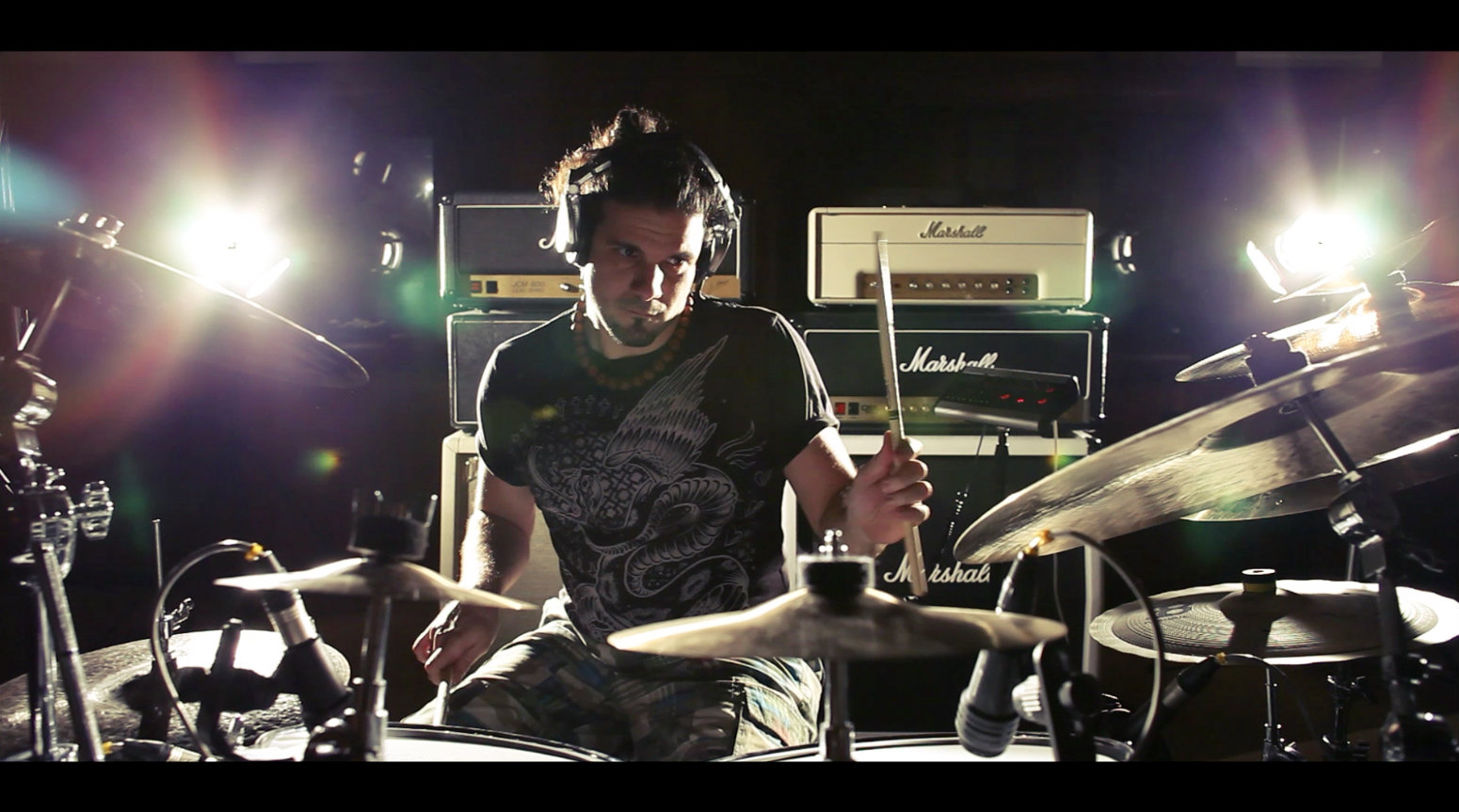 As BeatIt cannot travel everywhere around the globe to meet all the interesting drummers (and we all know there are so many of them), we have decided it would be a good idea to send our questions by e-mail and ask them to give their answers in front of their own cameras.

Here is the first such long-distance interview. We introduce a really dangerous cat from Hungary, whose playing is featured on three albums by his band Special Providence. Adam Marko talks about his own drum part that best reflects his own style or makes him the most satisfied, the features a drummer in his opinion should have, ways of preparing for a show and recording sessions, dealing with stagefright, practising, the gear he now uses, as well as the worst and the best moments in his career.

We give you the new hope of European prog drumming – Adam Marko.