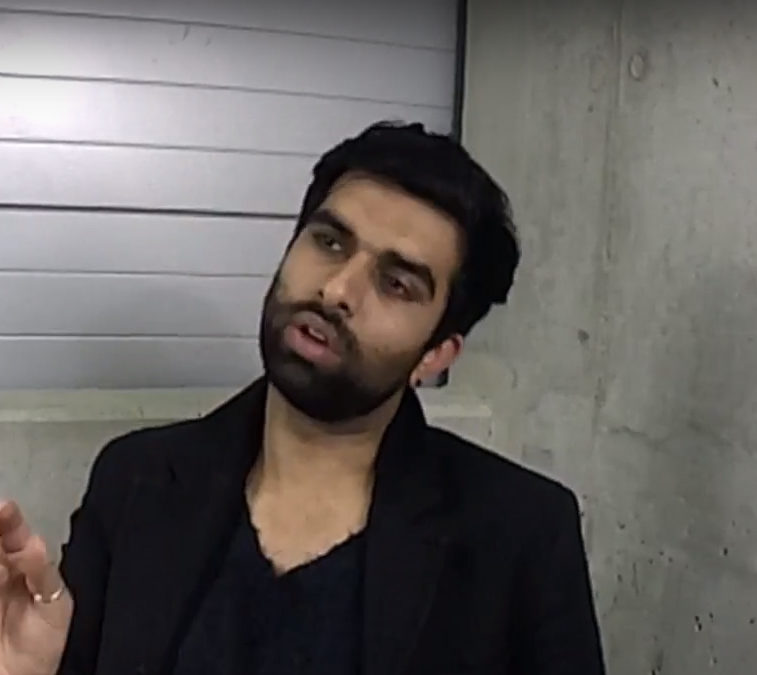 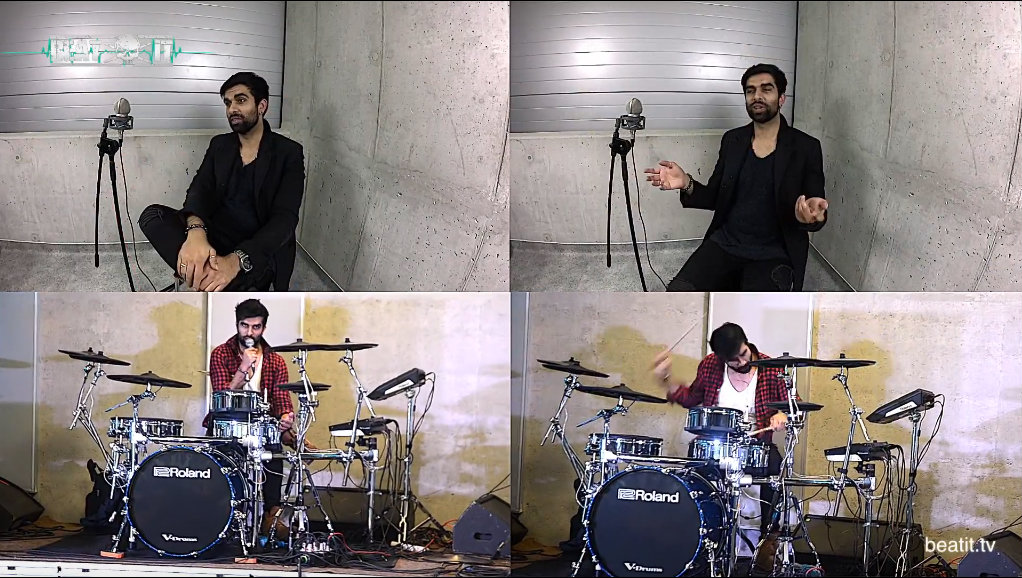 In the first part of our interview, the man talks about his approach to drum clinics, the main message he wants to convey the attendees, and the way his clinics are usually planned out. We also discuss the way he approaches recording and modern studio technology.

“My backing tracks and my music have been successful for sharing amongst the world so I basucally play my music tracks during my clinics and show my approach to technique and how I hear music, and share it amongs fresh ears, basically. (…) For many years, I’ve had a massive confusion that there are two Kazes. They think I’m either the pop drummer Kaz or the Kaz who writes drum tracks for Chris Coleman, Aaron Spears or Gerald Heyward. So I want these guys to just get to know me. My clinics are more about building a relationship.”

“I don’t believe in perfectionism. I don’t think things should be perfect. I beleieve that mistakes are also hidden beauties within recordings. I will do maybe one or two whole takes and just try to find the most authentic take, something that’s real, not so processed.”

“As the drummers that we are, especially in modern music in today’s society, we tend to rely too much on the technological aspect of recording. I like to keep ourselves as working drummers be the internal heartbeat and be fluent as possible to create something special in a recording.”

Drummers and Drummerettes! We give you Kaz Rodriguez in the first instalment of an exclusive interview for beatit.tv!