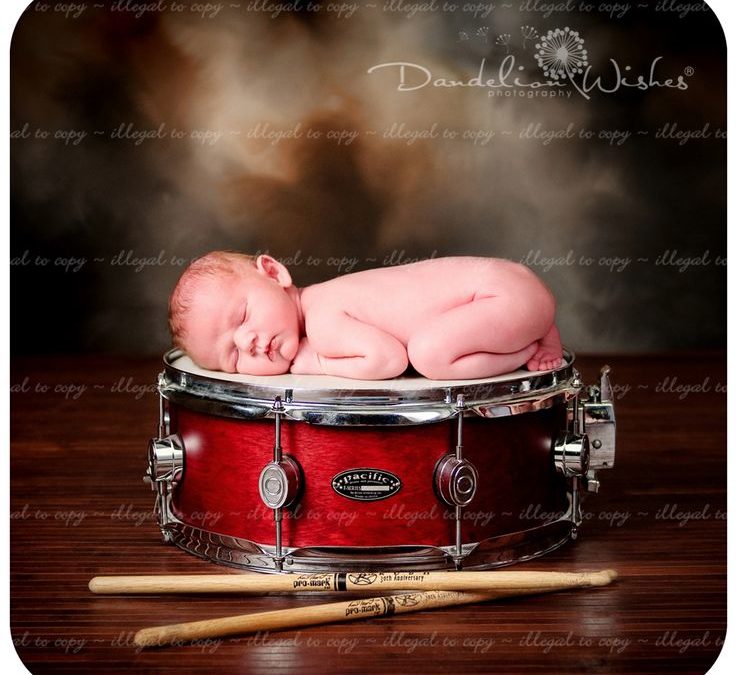 We have found yet another ranking concerning drums and drumming in the immense ocean that the Internet is. An interesting ranking, too, as it is written from the point of view of an outsider, i. e. a person who is NOT a drummer himself. If you are interested to know why drummers rule to someone who is not in the business of drumming, it should be a good read for you…

I’m not a drummer. But I’m pretty sure that I could play fairly okay if I had a kit and put in some work. A lot of other musicians would say the same thing, because knowing how to play an instrument with proficiency requires that you understand how to maintain a tempo.

But of course, there’s a lot more that’s cool about playing drums than just simply keeping time. And even if you can sit behind a kit and play on the two and four with consistency, it doesn’t make you a drummer.

Beat-keepers are a unique lot: guys and gals who have to lug around the most gear, are usually the first to arrive to a gig and the last to leave, and spend most of their playing time looking at the posteriors of their fellow band mates – whether they want to or not. Below are 10 specific reasons why they rule.

Drummers sit down for long periods of time without the option of leaving the area. They’re also overseeing everything that’s happening on stage and in the venue. They are indeed the ruler of the gig, so they deserve to commandeer the throne. 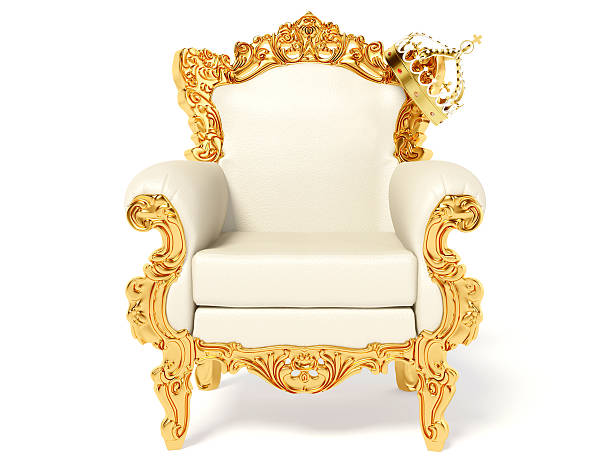 9. They get to hit stuff

Who wouldn’t want to be able to take out aggression while also making music?

8. They can use random objects as drums

If you’ve ever hung out with a drummer, you know that they are constantly tapping on things. Drummers can pretty much turn anything into a percussion instrument. Some drummers have even been know to consider their car as an entire kit while sitting in the driver’s seat..

7. They have the most toys to play with

Since so many things produce a sound when you strike it, there is an incredible array of objects that can be included in a drum set. 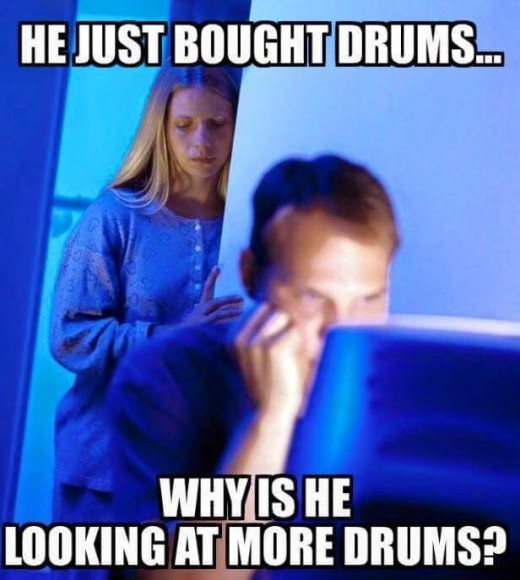 One of the minor annoyances of playing an electric instrument is that you always need to have an accessible source of AC juice. And if the power ever goes out (you know it’s happened to you at a gig at least once), unless you have an acoustic guitar or horns in your band, you’re left with just drums.

5. They can practice anywhere

With the exception of singers, drummers are the only musicians that can turn any place or situation into a rehearsal. 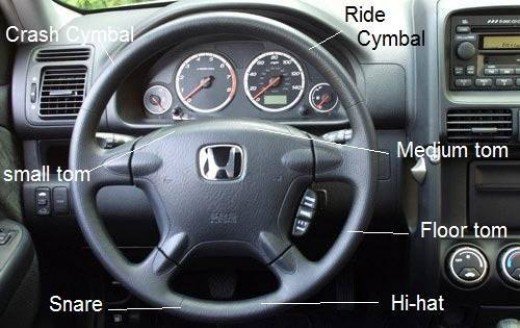 Most of the time, drummers are relegated to the back of the stage. Quite often though, they’re elevated above the rest of the band, which allows them to display some stick flipping and various other visual tricks that can be seen anywhere in the venue. 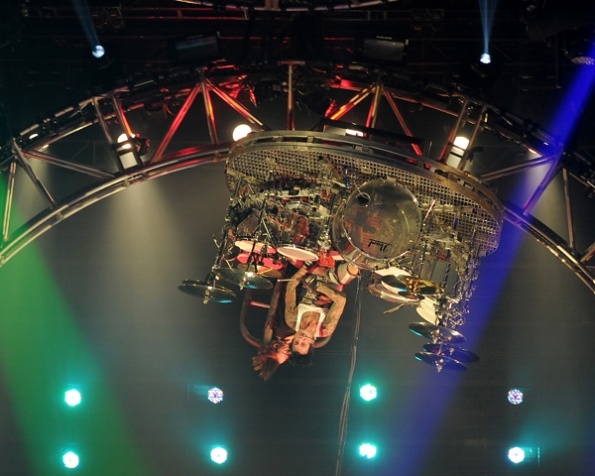 3. They dictate the groove

Do you think the song is too slow? Too fast? Too bad! 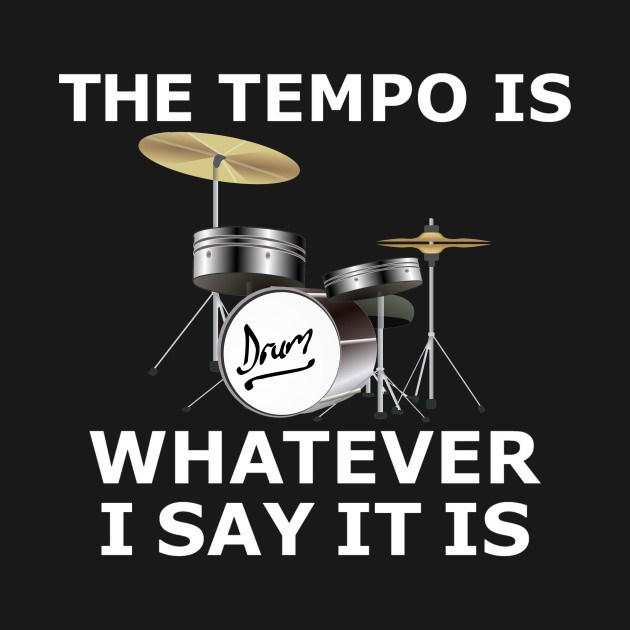 2. They get good exercise

Who needs a gym when you have a couple of sticks in your hand and some mylar and brass that need a good beating? 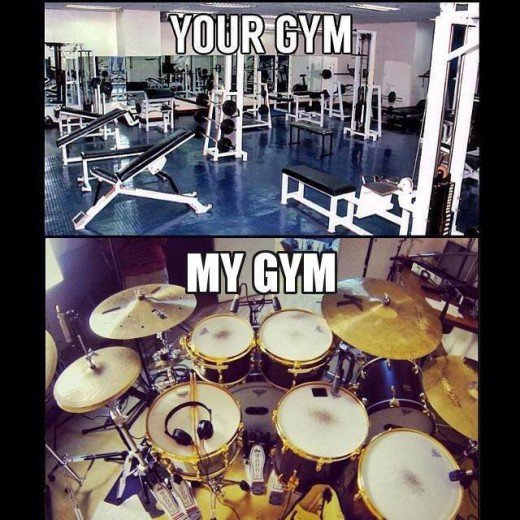 1. Everyone loves a drum solo

There are a handful of iconic guitar solos that I can think of, and only a couple of bass solos worth listening to, but I’m sure you can think of numerous drum solos that stand the test of time. From Buddy Rich to John “Bonzo” Bonham to Neil Peart, drummers for decades have made the art of the drum solo a widely celebrated part of the live music experience. 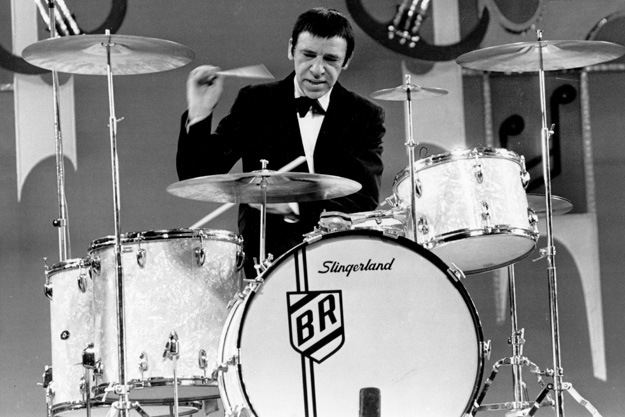 The original text is to be found HERE.