10 Heavy Hitting Drummers Of All Time 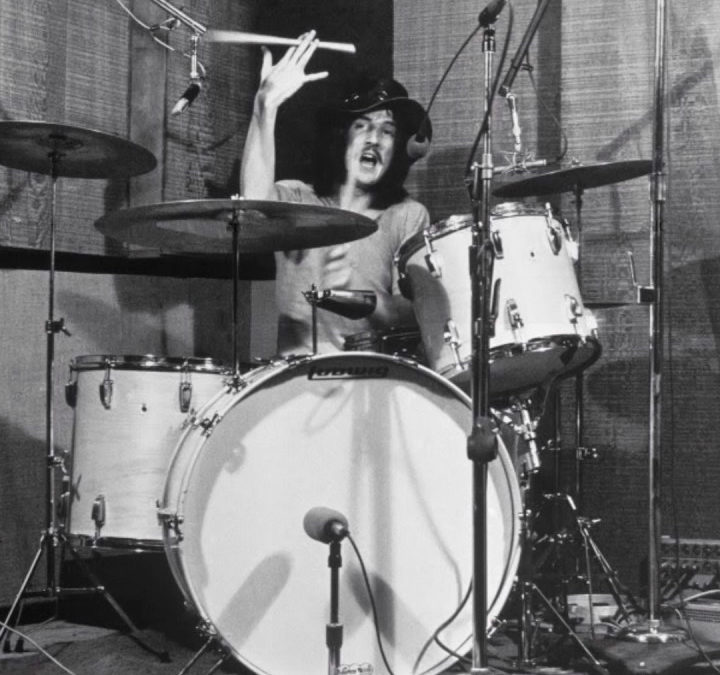 Take a look at the list full of heavy hitters!

Lists of drummers are always good. Sometimes they provide a fiery discussions, but they always encourage people to speak their minds. DRUM! magazine has recently published a list of drummers, who were (and are) real deal in the world of hitting things. Very hard. We want to know your opinion about them, and we can assure you, that you will find many great names here. Some of them are no longer with us, some are “living legends”, and some are even a drum-celebrities. Here is the list: 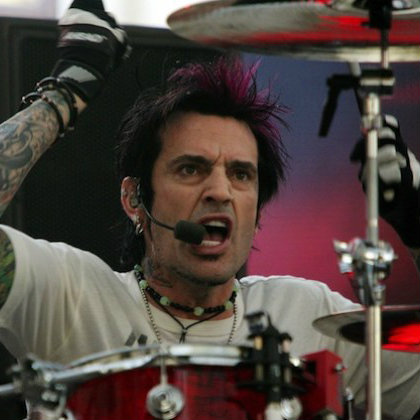 3. Mike Bordin. Drummer, who has got his own, simple and solid style. He plays with Faith no More, and if you listen to his drum track from song called “Epic”, you will notice these ultra-heavy flams, which are pure gold. He played that way also with the mighty Ozzy Osbourne. 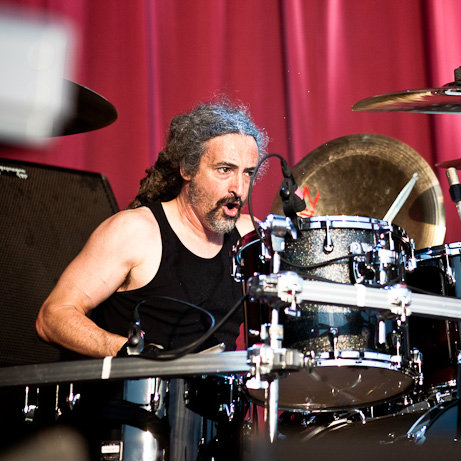 4. Phil Rudd. Real heavy hitter, former drummer of the rock’n’roll legends- AC/DC. His notable swing made their tunes even greater, but unfortunately Phil has some serious problems right now. He was arrested for the posession of various drugs, and ordering two murders… 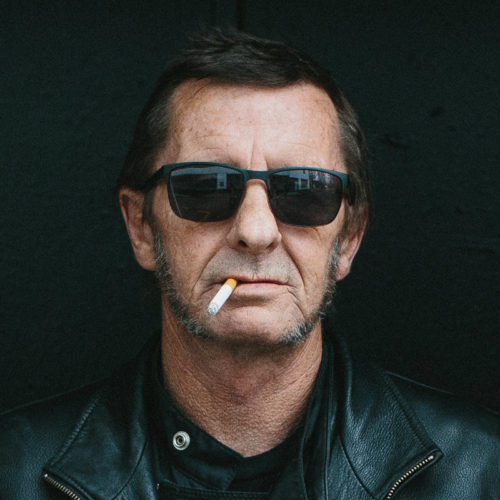 5. Keith Moon. Another bad boy, drummer with an unique approach to the instrument. His strange and seemingly chaotic style made The Who music so special. Keith really took this band to another level. Sadly, he passed away because of the life he led. Drugs, alcohol and endless parties were deadly for this talented human being. 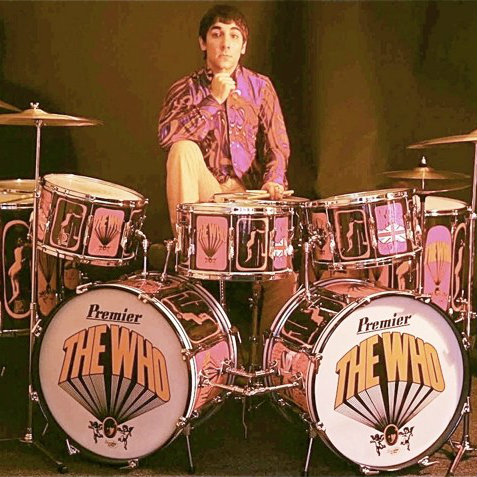 6. Billy Cobham. Serious drummer, who played with such famous acts as Mahavishnu Orchestra and jazz/fusion legend Herbie Hancock. Don’t get tricked by the music genres he likes- he is hell of the hard hitter! Especially during his energetic solos. He is doing his best when he plays sick fills and constant double-bass patterns. 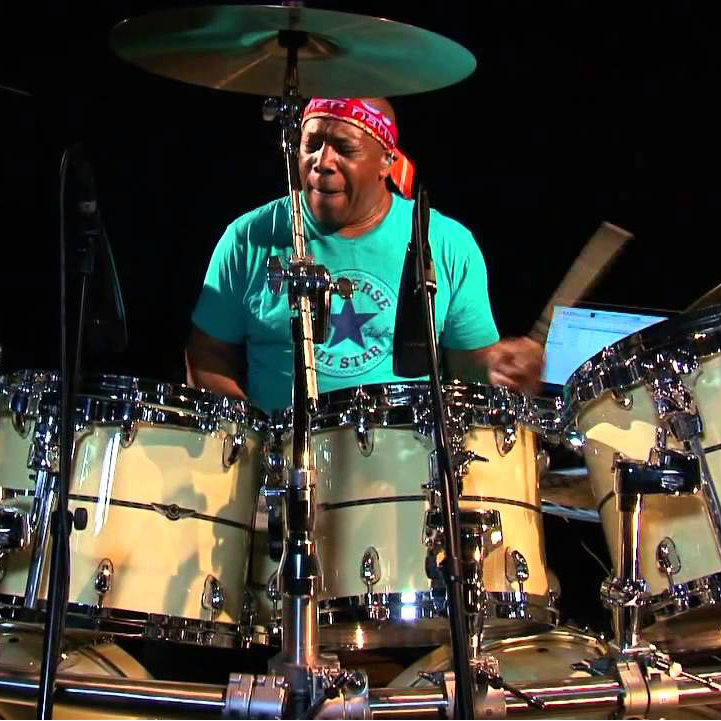 7. Lars Ulrich. This guy is the founding member of one of the biggest metal bands around- Metallica. Although he is not so good these days, he should be treated with respect for all the things he recorded, which later became influetial for another generations of drummers. As you can se on his live performances, he also knows how to hit! 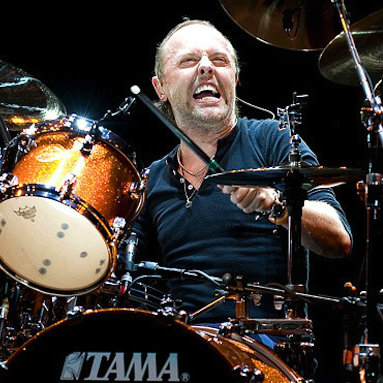 8. Travis Barker. This man represents the punk energy with great snare technique and crazy patterns on the whole kit. He smashes the drums in his main band, Blink 182, but also gives some great grooves to some hip-hop artists. He is not only super fast, but also hits very hard and precise. 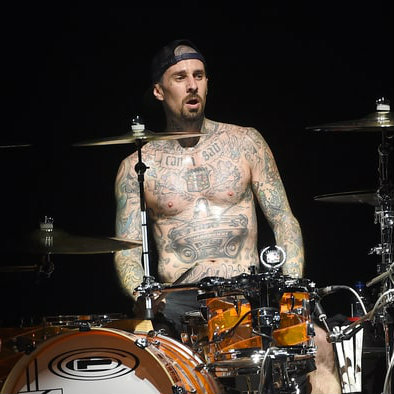 9. Dave Grohl. Former Nirvana drummer, current Foo Fighters guitarist and frontman. His style is the essence of rock and roll madness on drums. Just listen to the intro from “Smells Like Teen Spirit”. It’s really intense, and there is no doubt about his hard hitting habits. 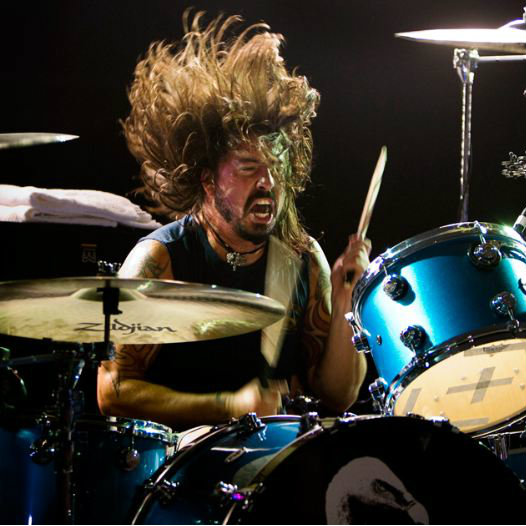 10. Bill Ward. This noble man is considered as the Godfather of Heavy Metal Drumming. There are many words, which can describe his flawless style. But be honest: huge drums sound, huge and strong attack and this sweet jazzy and bluesy feel in endless ocean of super loud guitar. He has some personal problems with former bandmates from Black Sabbath, there was no original line up reunion, but who knows- maybe there is still a chance of seeing them on stage.

Are these drummers the only hard hitting mates around? If not, feel free to leave a comment!